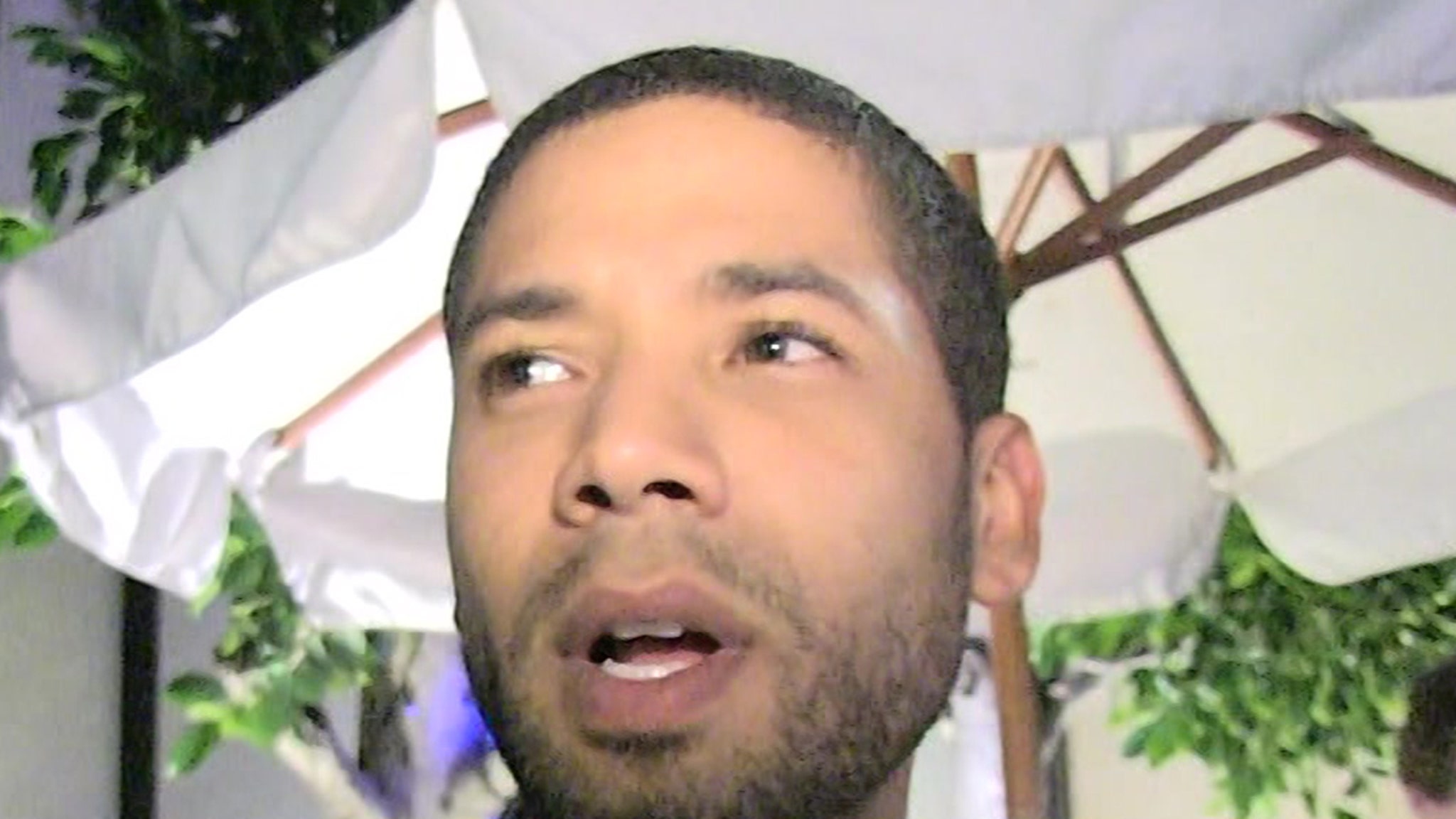 Jussie Smollett has been placed in the psych ward at the Cook County Jail, and his brother says it’s because the official paperwork says Jussie is at risk of self-harm.

Jocqui Smollett hopped on Instagram Saturday, saying, “So Jussie is currently in a psych ward at the Cook County Jail. What’s very concerning is that there was a note attached to his paperwork today saying that he’s at risk of self-harm.”

Waiting for your permission to load the Instagram Media.

Jocqui then called BS … “I want to make it clear that he is in no way, shape, or form at risk of self-harm. He wants to let folks know that he is very stable, he is very strong, he is very healthy and ready to take on the challenge that…has been put up against him.”

A law enforcement source tells TMZ, the reason Jussie is in the psych ward is because it’s also the area where they house high-profile inmates.

The former “Empire” actor is now serving his 5-month sentence for faking a racial and homophobic attack on the streets of Chicago. When he was sentenced he told the judge repeatedly that he was not suicidal, so if anything happened to him behind bars it was not self-harm.

Jussie’s brother said, “This is not right. This is complete lack of justice. So please, make sure you all spreading facts. We really need our people to support us.”