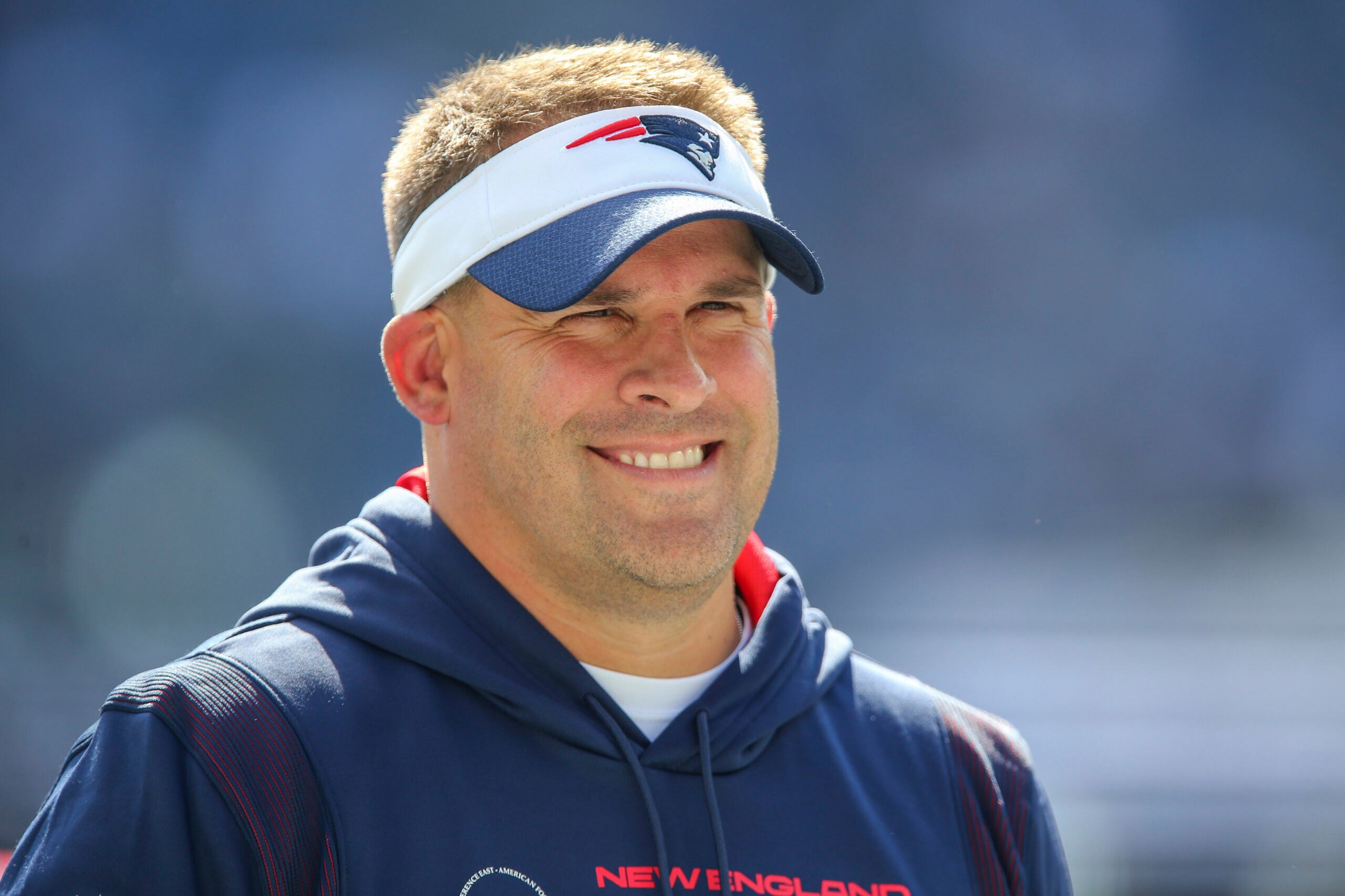 The shuffling among the Patriots’ coaching staff continues.

Lombardi was speculated by insiders as a candidate and one of the top internal candidates to replace McDaniels as the Patriots’ offensive coordinator after he became the head coach of the Raiders. Lombardi, 33, has had two different stints with the Patriots. He was first a scouting assistant with the team for two seasons beginning in 2011. He returned to New England in 2019 to become an assistant quarterbacks coach and was promoted to wide receivers coach in 2020.

But Lombardi’s departure continues to add questions on how the Patriots will replace McDaniels. The Patriots re-hired Judge as an offensive assistant on Tuesday and tight ends coach Nick Caley remains on staff. Both have been speculated by insiders as candidates to assume offensive play-calling duties but not hold the offensive coordinator title.

In addition to all of the coaches leaving for Las Vegas, longtime running backs coach Ivan Fears is reportedly expected to retire this offseason.

Get breaking news and analysis delivered to your inbox during football season.