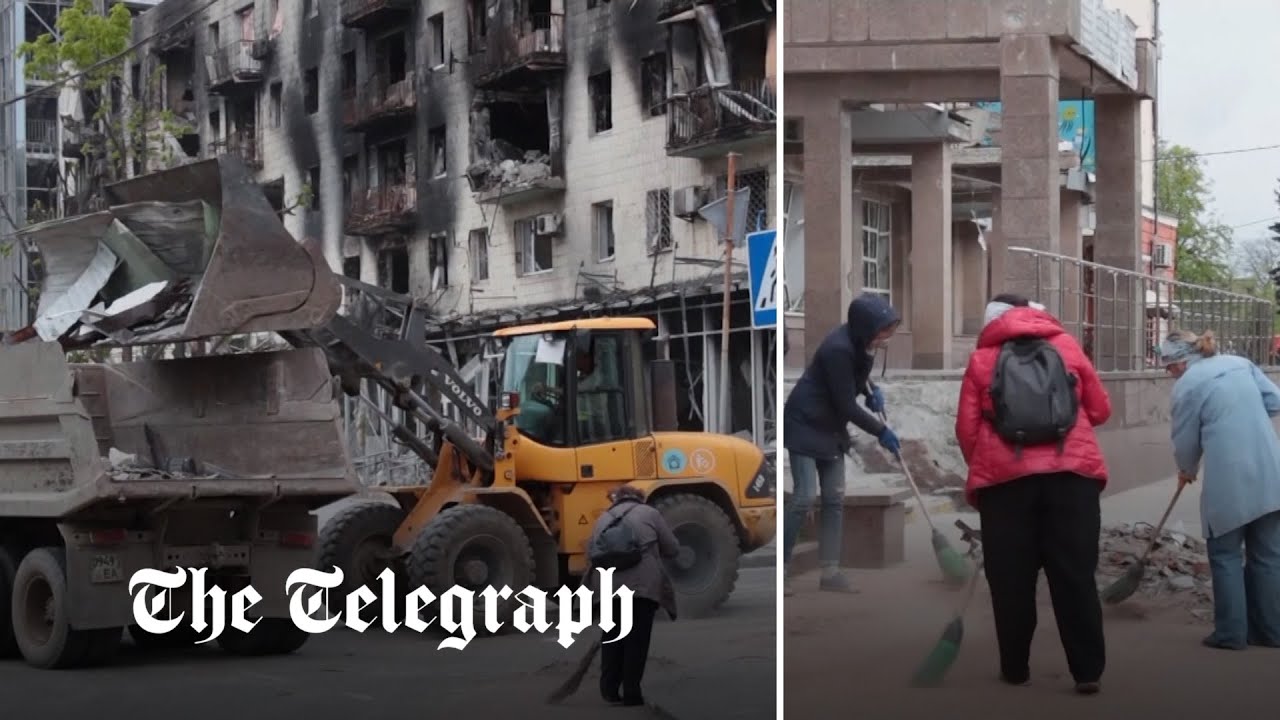 Joe Biden announced another military assistance package for Ukraine on Friday as dozens of civilians were evacuated from beleaguered steel mills in Mariupol, the last pocket of resistance against Russian troops in the pulverized city.

Worth $150m (£122m), the latest US security aid for the “brave people of Ukraine” includes artillery munitions and radar, Mr Biden said. A senior US official said it also included counter-artillery radars used to detect the source of enemy fire and electronic jamming equipment.

The latest batch brings the total value of US arms sent to Ukraine since the invasion began to $3.8 billion – and the president on Friday urged Congress to further approve a $33 billion package, including $20 billion dollars in military aid “to strengthen Ukraine on the battlefield and at the negotiating table”.

Mr Biden, other G7 leaders and Ukrainian President Volodymyr Zelensky are due to meet virtually on Sunday to discuss Western support for kyiv in its fight against the Russian invasion.