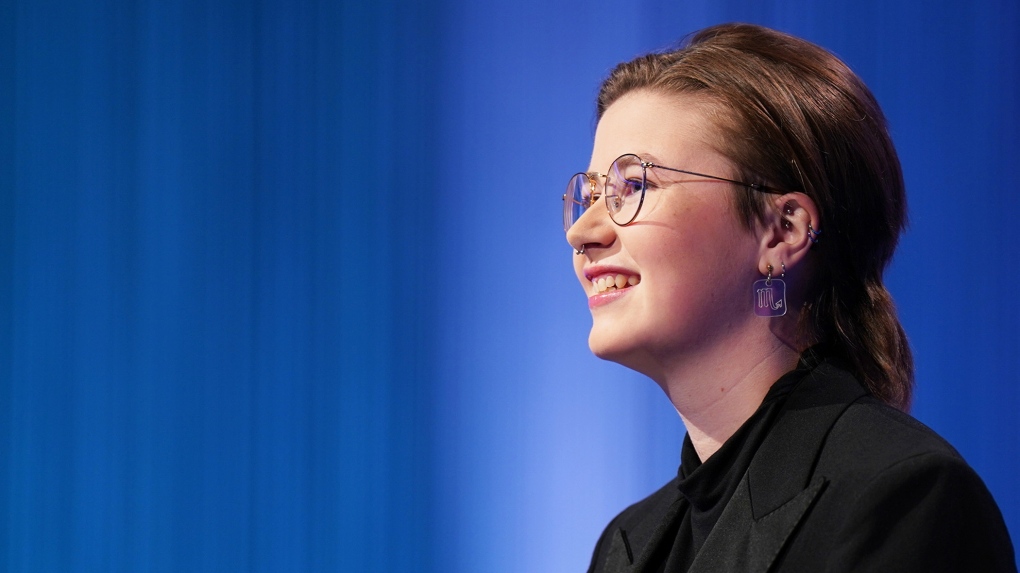 Despite losing, Roach will return to compete in the “Jeopoardy! Tournament of Champions” this fall.

In Friday’s game, Roach attempted to buzz 41 times and was successful 73% of the time.

Roach gave the correct answer 28 times for a correct rate of 90%. She went up against Betsy Hobbs, an operations manager from Illinois, and Danielle Maurer, a digital marketing manager from Georgia.

In the “Jeopardy!” rankings, Roach ranks 5th in both consecutive games won and career earnings in regular play, and ranks 9th on the all-time earnings list.

“She always had the ability to soak up that knowledge and be able to replicate it when needed,” Casey said in an interview with CTV Atlantic earlier this month.

Roach, who now lives in Toronto, first applied to take part in the long-running game show in 2020. In January, she was invited to Los Angeles to record an episode.

Throughout his time on the show, Roach earned US$562,983 and answered 644 questions correctly.