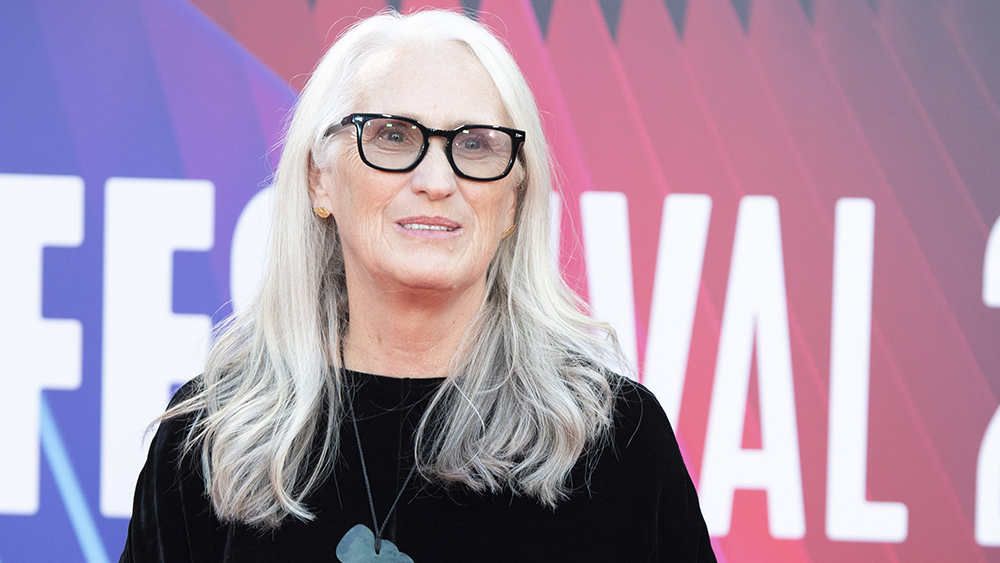 Jane Campion has lambasted Sam Elliott for his comments on his film The Power of the Dog.

On Marc Maron’s WTF podcast recently, Elliott complained that Campion’s Western was “a piece of sh*t,” with “allusions of homosexuality,” comparing the cowboy characters to Chippendales dancers that “wear bow ties and not much else” and who are “running around in chaps and no shirts.”

He also tore into New Zealander Campion for making an American story, saying, “What the f*ck does this woman from down there know about the American West?”

Speaking to Deadline on the DGA Awards red carpet Saturday night, where she is nominated, Campion said of Elliott: “I think it’s really unfortunate and sad for him because he’s really hit the trifecta of misogyny and xenophobia and homophobia. I don’t like that. I think he was being a little bit of a bitch. Plus he’s not a cowboy, he’s an actor.”

Campion joked that the only way to settle this was in true Western style: with a shootout — with none other than The Power of the Dog star Benedict Cumberbatch by her side.

“When [Elliott] gets out of hair and makeup, I’ll meet him down at the OK Corral on the set with Doctor Strange, and we will shoot it out.”

She added, “Look, the West is a mythic space and there’s plenty of room on the range.”