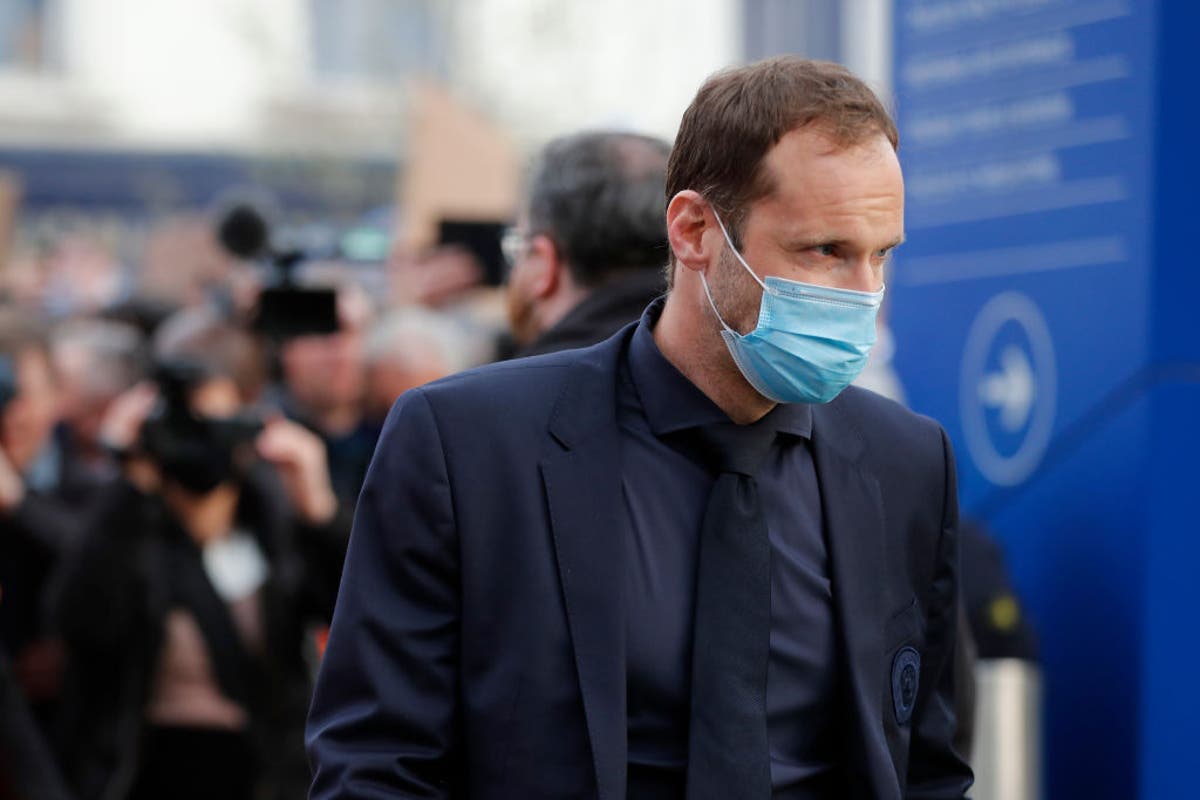 Former Chelsea goalkeeper Petr Cech has admitted the club’s ability to finish the Premier League season in not in their hands amid negotiations with the UK Government over its operating licence.

Chelsea were allowed to continue with “football-related activities” after being handed a special license following the sanctioning of owner Roman Abramovich, leaving the club facing an uncertain future.

Negotiations have been held with the government over amending the license to allow Chelsea to operate as normally as possible but under the conditions that Abramovich cannot make a profit.

Cech, who is now employed by Chelsea as a technical and performance advisor, admitted that the Premier League side had been left with more questions than answers amid what he described as a “difficult situation”.

Speaking to Sky Sports ahead of Chelsea’s match against Newcastle on Sunday, Cech said: “We are focused on the things we can control, helping people and preparing for the game – that’s the only thing we can control at the moment. We want to help keep the integrity of the Premier League competition and try to do our best.

“We have to admit we go day by day as it’s not in our hands. The conversations are about if we can finish the season and we’re part of the Premier League. For us to carry on to finish the season would help everybody involved.

“I’m not involved in the talks with the government but the club are talking every day about the license. We hope the situation will clear up soon.

“We hope the people working for the club will be able to get their salaries and live their lives and work. But this is a difficult question for me to answer as I don’t know what the license will be like day-to-day. At the training ground we’re trying to support each other and focus in difficult times.”

Cech was also asked about the future of manager Thomas Tuchel and the process of selling the club, which the government have said they are willing to oversee.

“Thomas has the contract until 2024 and we’ve been told the contracts will be valued. We hope he stays as he’s been brilliant on every level,” Cech said. “But tomorrow the situation could change and my answer could be irrelevant.

“Chelsea has over a hundred years of history. The success is down to hard work of the people since the club was founded. I heard people want to take the last 19 years and erase it from memory but this isn’t about money and the players will work hard and sweat every day. That shouldn’t be forgotten.

“Sometimes in careers the managers leave, the owners change. Now we are in the same situation. We go day by day, we hope the new owners will come and keep us competitive, take care of the community and [continue] the legacy on the pitch as well.”