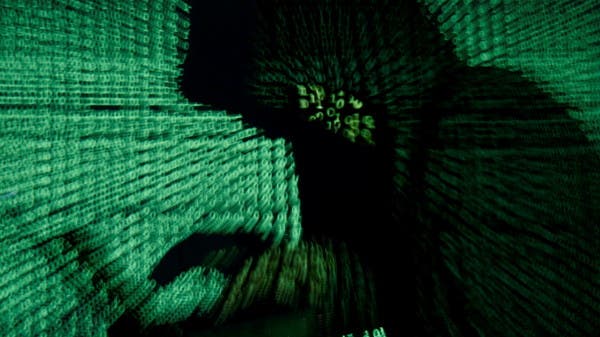 Israel’s National Cyber ​​Directorate said that the country suffered a cyber attack on Monday that briefly took down a number of government web sites.

“In the last few hours, a denial of service (DDoS) attack has been identified on a communications provider which, as a result, has for a short time prevented access to a number of sites, including government sites,” the government-funded directorate said on Twitter.

“As of this hour all the sites are back for activity,” it added.

Attempts by AFP journalists to reach the home pages of several Israeli ministries and the National Cyber ​​Directorate failed at just after 2000 GMT.

The Israeli daily Haaretz said a source in the country’s defense establishment believed it was the largest-ever cyber attack launched against the country.

It was not immediately clear who carried out the hack.

Previous hacks on Israeli web sites have been attributed to attackers linked to Iran.

Iran and Israel have been locked in a shadow war that includes cyber attacks as well as targeting of physical sites.

On Sunday, Iran’s Revolutionary Guards announced they had fired missiles at a “strategic centre” belonging to Israel in the northern Iraqi city of Arbil, though Kurdish authorities in control of the region denied Israel had sites there.

The missile strike came nearly a week after two Iranian officers were killed in a rocket attack in Syria that Iran blamed on Israel.

Israel rarely comments on individual strikes in Syria but has acknowledged launching hundreds on Iranian-linked targets.