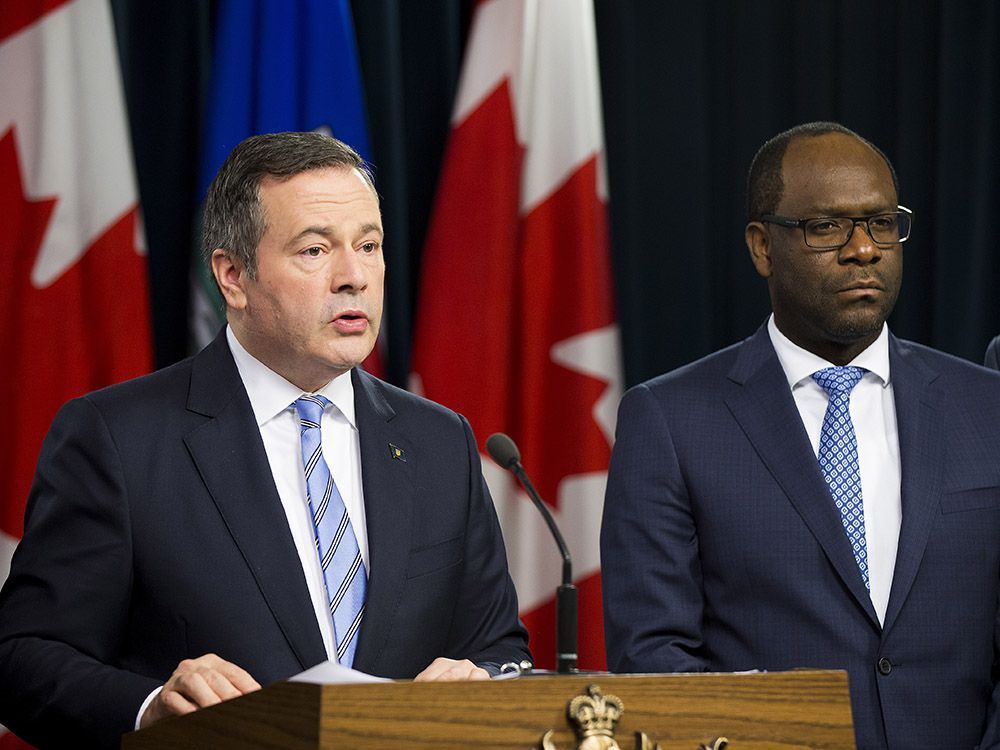 It is long-standing parliamentary convention that when members of the legislative branch of government face criminal, judicial or quasi-judicial proceedings, they must distance themselves from positions of power and decision-making roles, up to and including withdraw from cabinet and sometimes caucus.

This separation is essential to avoid any perception that those in positions of power are above the law and to ensure that they do not use their influence to undermine the independence of investigative processes or the judicial system. in order to help themselves. This fundamental principle distinguishes healthy democracies from authoritarian regimes. In general terms, that is what the rule of law is all about.

In March 2021, then UCP Attorney General Kaycee Madu called the Edmonton Police Chief after receiving a ticket for distracted driving.

The UCP hid this from the public until the media reported it in February. It was only then that Prime Minister Jason Kenney appointed retired judge Adele Kent to look into this serious matter. In her report, Ms Kent confirmed that Minister Madu had attempted to interfere in the administration of justice.

It is a dismissal offense for any cabinet minister, and for the attorney general, a violation of a crucial constitutional convention. But Prime Minister Kenney’s response was to mislead the public about Ms Kent’s findings and to welcome Madu back to Cabinet as Labor Minister.

There was not a word of concern from former attorneys general Doug Schweitzer or Sonya Savage. Attorney General Tyler Shandro, himself the subject of an investigation by the Law Society of Alberta, also agreed to keep Madu in the firm.

This is not an isolated incident. UCP MP Peter Singh is under police investigation but still sits in the government caucus, without any protest from his colleagues. Another UCP MP, Devinder Toor, was fined $15,000 for accepting illegal campaign donations and filing false statements with Elections Alberta. He remained in caucus during the investigation and remains there now, despite breaking the law.

Meanwhile, when the former election commissioner investigated fraud in the 2017 UCP leadership race more deeply, the prime minister fired him. A number of UCP MPs and ministers have been contacted by the RCMP about this race. More recently, the RCMP interviewed the Prime Minister himself as he campaigned to replace the RCMP with a provincial police force.

Finally, UCP MPs openly cheered and one even took part in the illegal blockade of Coutts, which included heavily armed extremists now accused of conspiring to murder police officers. This illegal blockade cost nearly $800 million in damage to Alberta’s economy. These MPs were never disciplined by the UCP caucus.

Regardless of whether Jason Kenney retains the leadership of the UCP, or someone takes it away from him, the UCP has proven incapable of understanding, let alone respecting, the rule of law.

No matter who is the leader after May 18, Albertans cannot trust the UCP.

Sign up to receive daily headlines from the Edmonton Journal, a division of Postmedia Network Inc.