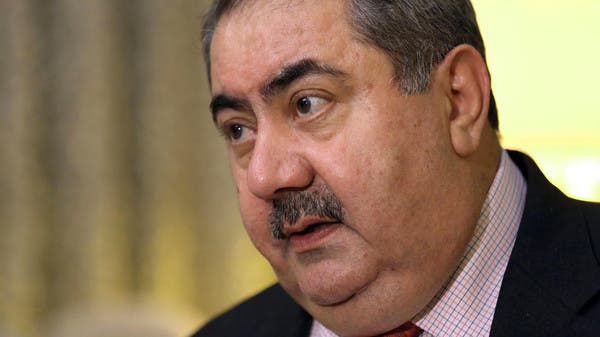 The Iraqi federal court has ruled that Hoshyar Zebari is not eligible to run for presidency, according to the country’s official news agency.