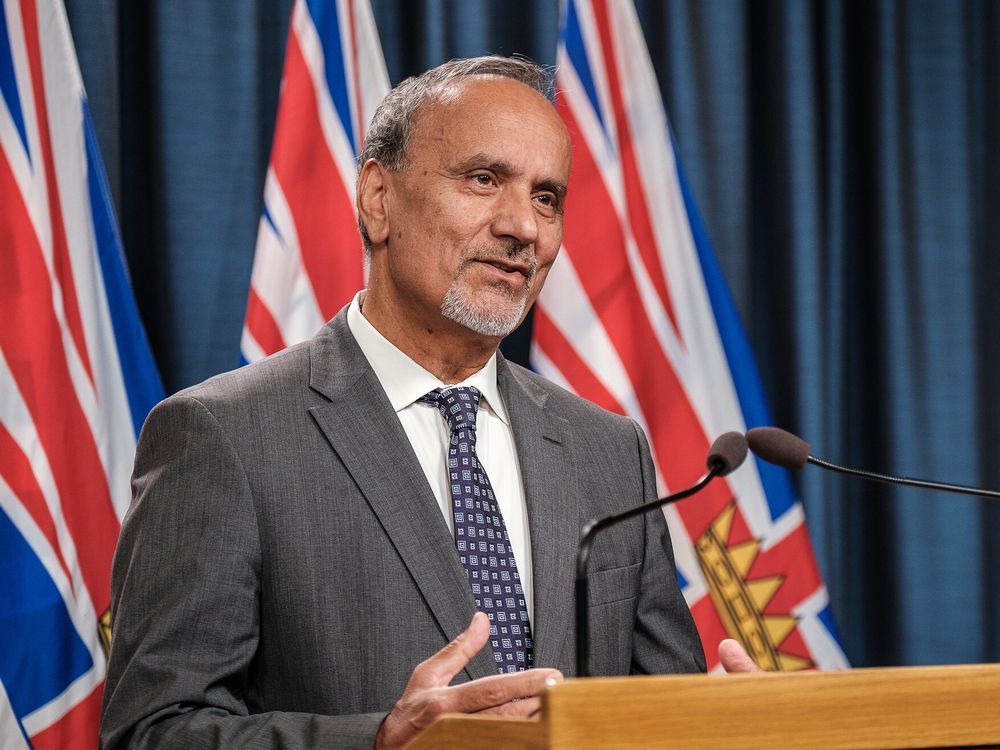 The increase is the first to be tied to BC’s annual inflation rate, which was 2.8 per cent last year.

Author of the article:

The British Columbia government is pushing the minimum wage up to $15.65 an hour, which it says is the highest among the provinces.

The increase is the first to be tied to BC’s annual inflation rate, which was 2.8 per cent last year.

Bains says the decision to use the provincial rate of inflation rather than the national rate was made to better reflect the needs of BC workers.

He says the increase is expected to attract more workers to the province, while providing certainty of costs for businesses.

Bains says a commission traveled the province consulting businesses and others affected by the minimum wage, and it suggested the increase.

He says the government is still waiting for its recommendations to address the difference between the minimum wage and a so-called living wage.