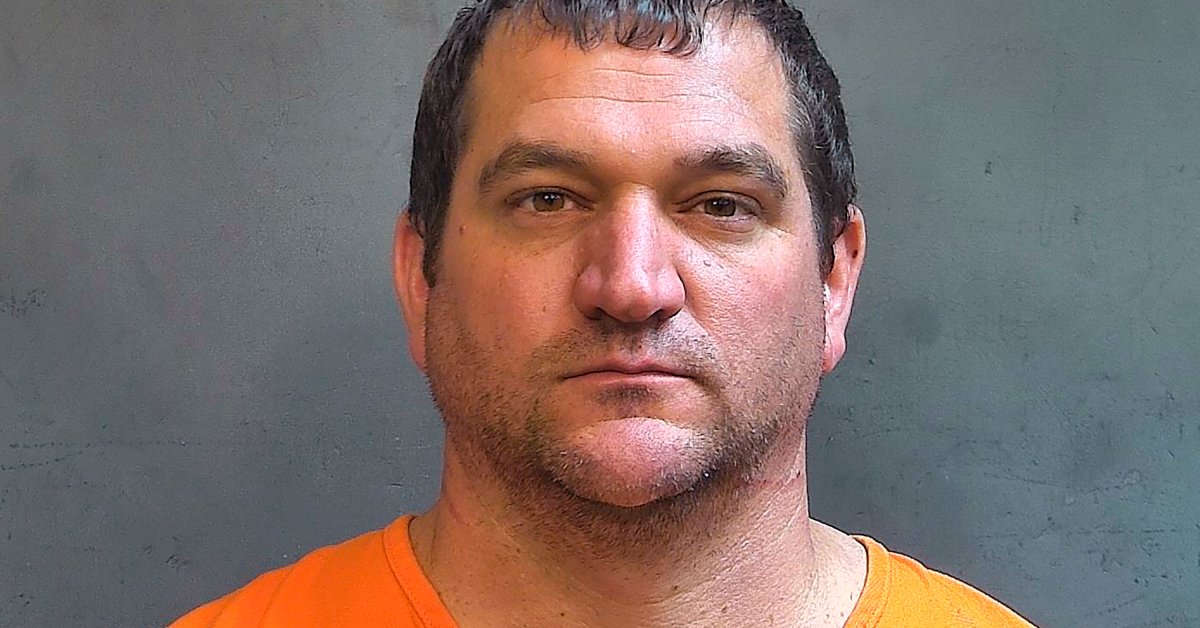 LEBANON, Ind. – A central Indiana man charged with murder in connection with the death of his wife in March is one of three candidates running in the primary elections this week for a township council.

Andrew Wilhoite, 40, of Lebanon, received 60 of 276 total votes Tuesday for Republicans for three positions on the Clinton Township council, according to Boone County election results.

Indiana’s township councils are made up of three members, state officials said. The local Republican primary race drew only three candidates and no candidate filed for the Democratic primary, The Indianapolis Star reported.

Wilhoite was arrested in late March in the death of 41-year-old Elizabeth “Nikki” Wilhoite. He has been held in the Boone County jail since then without bond.

Indiana State Police say Andrew Wilhoite struck Nikki Wilhoite in the head with a blunt object, knocking her unconscious. He then put her in a vehicle and drove to a creek a few miles from their home and dumped her body there, police said.

Court records indicate Nikki Wilhoite filed for divorce on March 17. The couple had been married for 12 years.

Andrew Wilhoite’s jury trial is scheduled for August 29, according to online court records.

If he is found guilty of a crime before the November 8 general election, he will automatically be removed from the ballot. No Democrats have filed for the Clinton Township Board.

“In our legal system, everyone is innocent until proven guilty,” said Brad King, co-director of the Indiana Electoral Division.

A message seeking comment on the charges against Wilhoite was left Friday by The Associated Press for Wilhoite’s attorney.