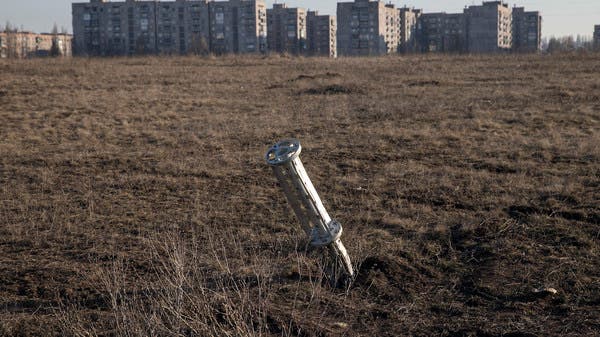 India has decided to temporarily relocate its embassy in Ukraine to Poland, the government said on Sunday.

The Ministry of External Affairs said in a statement that the decision to move the embassy from Kyiv was being taken in view of the rapidly deteriorating security situation in Ukraine, including attacks in the western parts of the country.

“The situation will be reassessed in the light of further developments,” it added.

Earlier this month Ukraine’s government said that it had helped evacuate about 20,000 Indian students from areas of the country attacked by Russian forces following Russia’s invasion of Ukraine but several were still trapped.

Russia calls its action in Ukraine a “special operation.”

US warns UN that Russia may use biological, chemical weapons