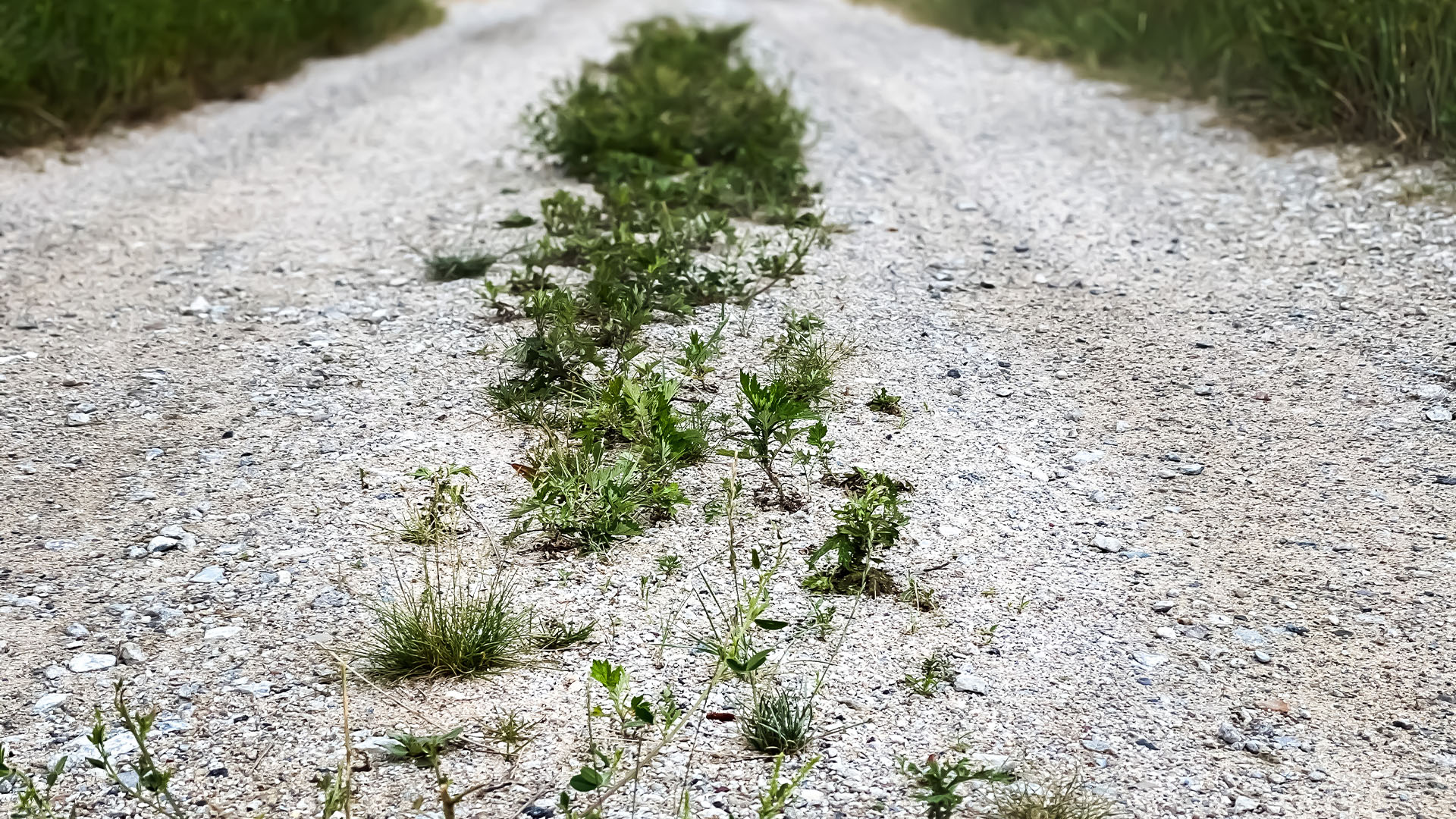 AS if the weeds in your garden aren’t bad enough, you can also control the weeds growing on your driveway.

Ditch the industrial weedkiller and grab this cheap Walmart item to fight those weeds.

Joanne showed her followers an “easy way to get rid of those weeds crawling up your driveway.”

Using an $8 bag of pool salt, scatter it over the weed-affected areas of your driveway.

Be sure to cover the soil evenly.

Joanne recommends “laying it in a thick layer” and said she used a bucket and shovel to disperse the salt in her driveway.

If you have loose gravel, you can mix the salt using your foot.

The comments section was split on this one step method to prevent weed growth.

A user commented on the negative effect of salt runoff on the surrounding environment.

Joanne stood by her method, saying, “Better than chemical sprays. It doesn’t leak, it dissolves and absorbs very quickly!”

Other users were eager to see the results and one commented, saying they were “definitely going to try this”.

Joanne posted a follow-up video where she showed viewers her much-improved driveway.