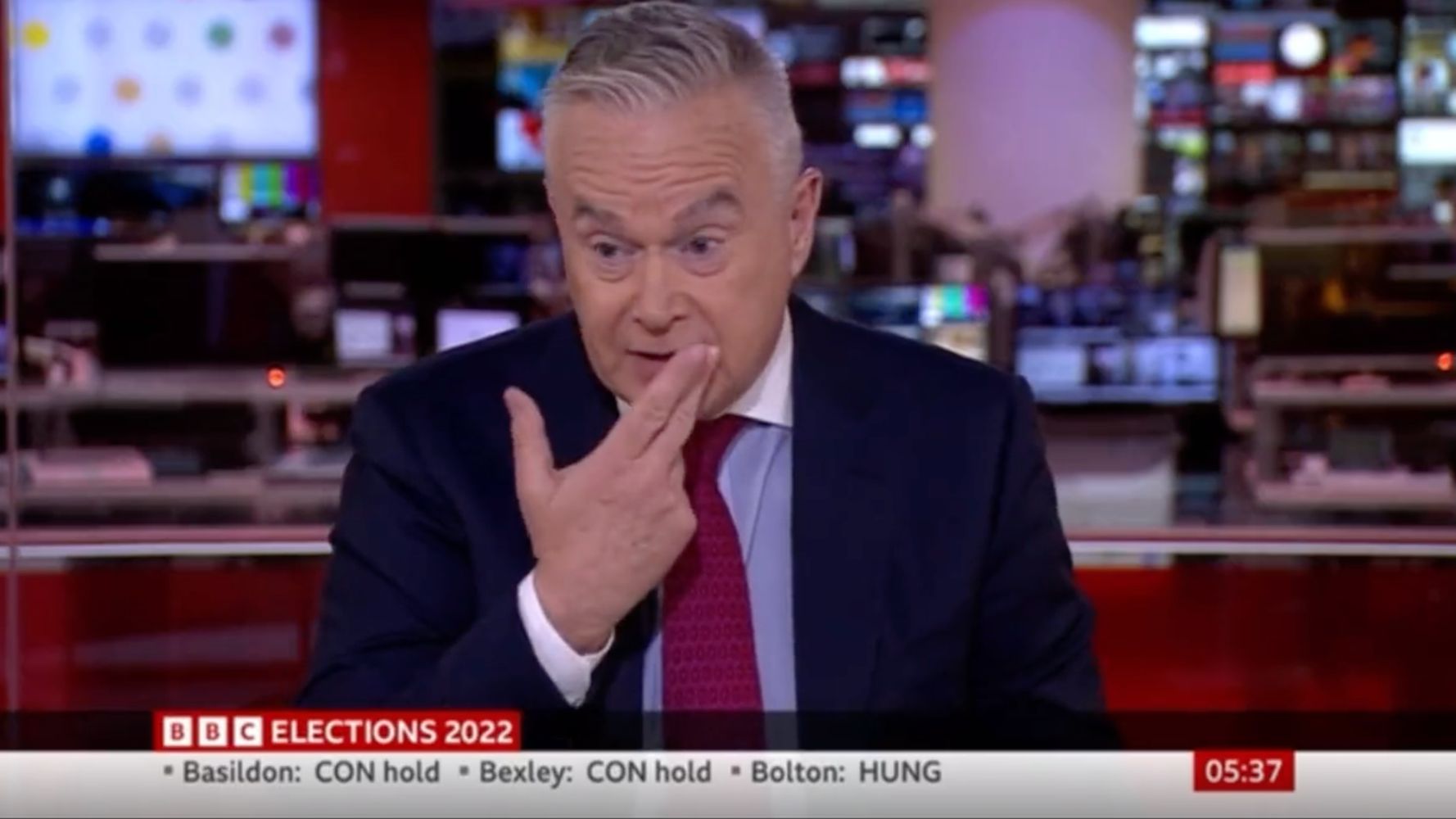 The BBC News host was set to present the morning bulletin which was dominated by Labor and the Liberal Democrats making local election gains.

But things got derailed temporarily, by Huw’s pastry shop.

Wiping his lips, Huw told viewers: “I’ll admit I just had a little croissant and I’m about to finish it, I’m ashamed to say this but here it is… it’s uh , twenty to six in the morning.

Minutes later, things came down to a head with Alan Partridge when Huw implicated political scientist Sir John Curtice, who was in another part of the studio crunching local election figures for yesterday.

“I just wonder if Sir John Curtice helped himself to some French pastry this morning as he gnawed at his data,” Huw said.

“I was about to say Huw, if you were going to send them to us, they definitely haven’t arrived here yet,” John replied.

Twitter was there for all the flaky Friday chatter…

When will this madness end? We predict Clive Myrie will have a muffin during the News at 10.