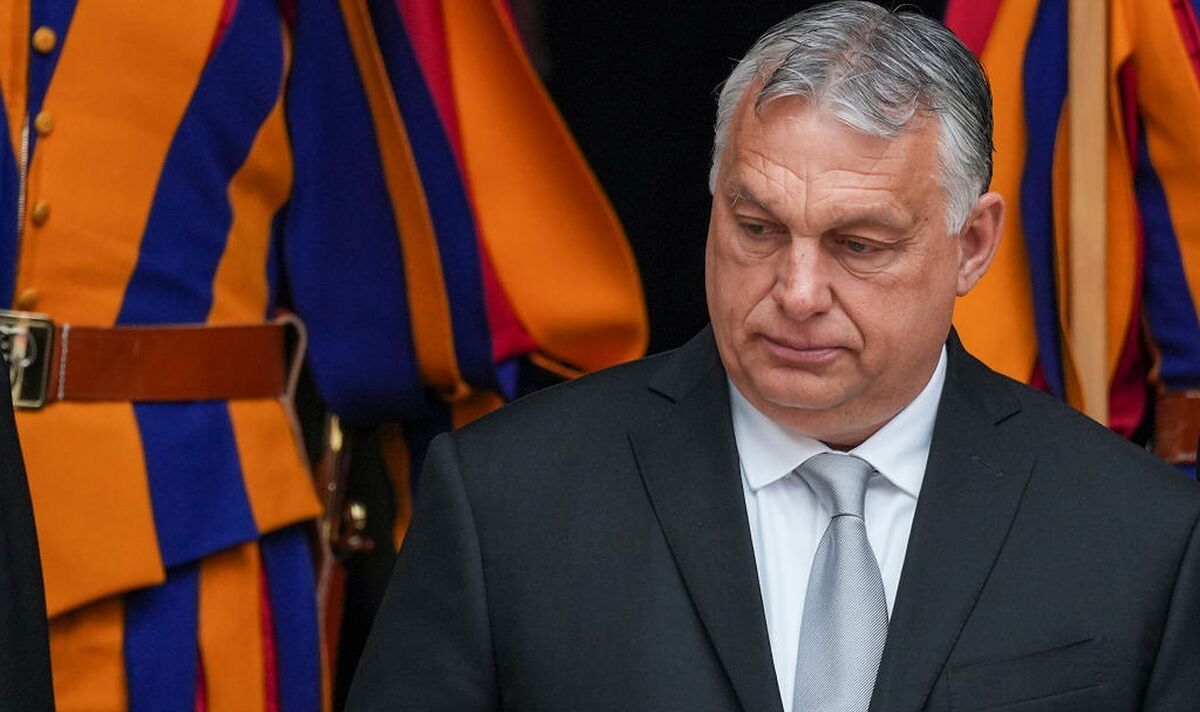 Prime Minister Viktor Orban reiterated earlier statements by Hungarian officials that Hungary would not support a new round of proposed EU sanctions against Russia if they included a ban on Russian oil exports. Mr Orban said that while his government is willing to negotiate on any EU proposals that are in Hungary’s interest, the country’s geography and existing energy infrastructure make a Russian oil shutdown impossible.

He said: “We cannot accept a proposal that ignores this circumstance because, in its current form, it amounts to an atomic bomb dropped on the Hungarian economy.”

In his radio interview, Mr Orban, who was re-elected to a fourth term last month and is widely seen as an ally of Putin, expressed concern about the EU backlash against Russia’s actions .

On the specific issue of energy, he argued that Hungary would need five years and make huge investments in its refineries and pipelines to be able to adapt to any Russian oil ban.

He said: “We know exactly what we need, first of all we need five years for this whole process to be completed…a year to a year and a half is not enough for anything. “

However, his decision was not welcomed by Belgian politician Guy Verhofstadt, who was the leader of the Alliance of Liberals and Democrats for Europe from 2009 to 2019.

“His blackmail makes the EU dysfunctional, a gift for the Kremlin assassins. It’s time to reform, it’s time to end the unanimity within EUCO.

Hungary sources almost 65% of its oil, including refined products, from Russia.

The Reuters news agency, citing three EU sources, reported on Friday that other concessions being discussed to convince nation states would include giving Hungary, Slovakia and the Czech Republic more time to adapt to the embargo and help modernize their own oil infrastructure.

Hungary’s opposition poses a threat to the embargo as it requires the support of all 27 member states to be approved.