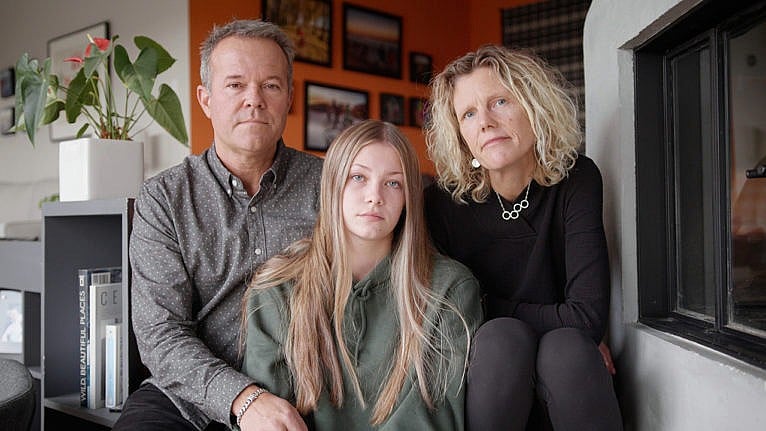 In the spring of 2021, Kai Matthews was 19 years old and full of life. A star athlete and social dynamo, Kai was well-loved by all in the tight-knit Halifax-area community of Upper Tantallon. In 2019, he had earned a spot at the Canada Games, representing Nova Scotia in freestyle snowboarding. As indomitable as Kai was on the field of competition, he was also kind, loving, and imbued with a quiet and generous confidence in all arenas of life. It was his warmth, humility, and dedication that made him so dear to his friends, his family, his girlfriend Paige, and his community as a whole.

“Kai loved life,” says his mother Kari. “He was an all-in kind of guy. You name it and he’d be there to do it with love and happiness. Not a day would go by that we didn’t get at least a hug or an ‘I love you’ from him.”

Graduating high school in the midst of the COVID-19 pandemic, Kai went on to pursue kinesiology at Acadia University. After completing his first year, he came back to Upper Tantallon for the summer, secured a job at the local boat shop, and began to take his first steps into adulthood.

“Kai was really starting to enjoy the things that make up an adult life,” says his father Norrie. “He would have coffee with me in the morning before he went off to his full day of work at the boat shop or we’d have a beer on Friday after a long week of work. We loved being together as a family and just enjoying the little moments.” 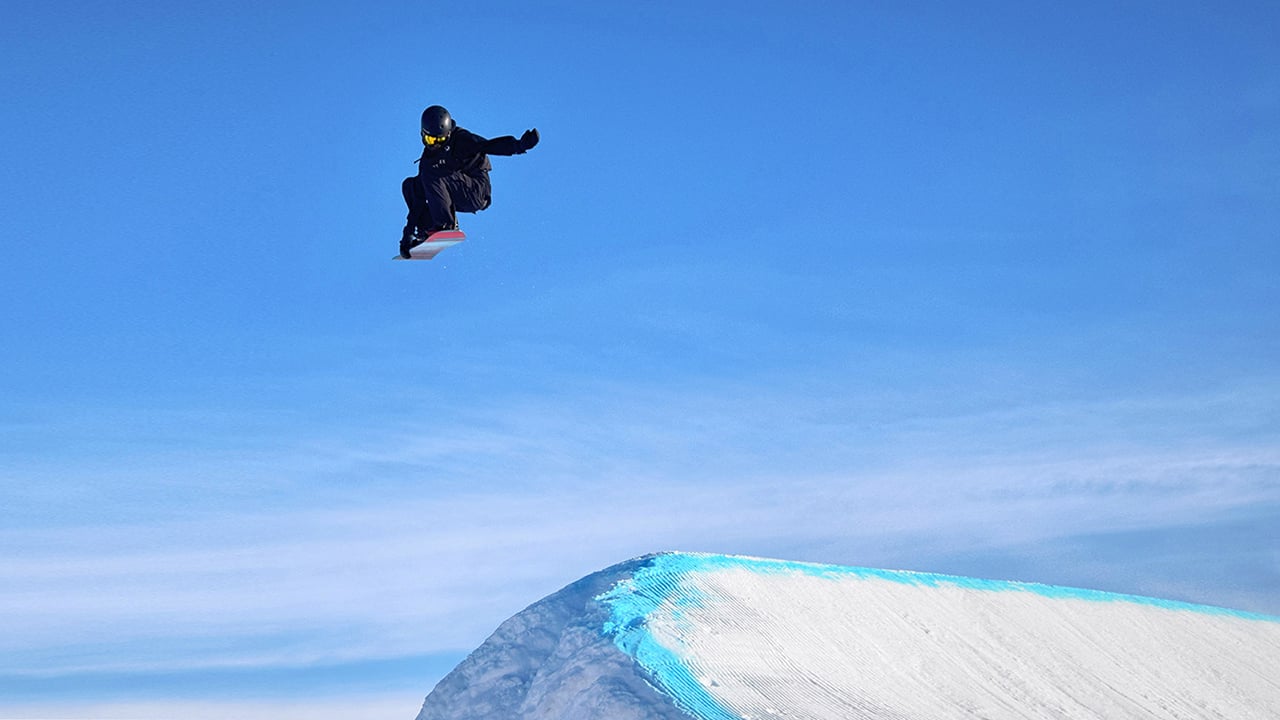 It all happened so fast

On May 30, a lazy spring Sunday, Kai awoke with a headache. Unworried, he took some Tylenol. By that evening, however, he had spiked a fever over 105, with chills and pains throughout his body. A visit to the ER didn’t uncover the cause of his illness, and Kai was sent back home.

Over the course of the night, Kai’s condition worsened. He became so weak, so nauseous, and so wracked by lower back pain that, despite his unparalleled fitness, he became unable to walk. Paramedics were called to the home and, eventually, when a dramatic rash was spotted on Kai’s neck and chest, he was admitted to the ICU and treated with antibiotics.

He had developed invasive meningococcal disease (IMD) caused by Neisseria meningitidis group B bacteria, which is also known as meningitis B. By the next morning, the swelling in his brain had erased any hope of recovery. And on June 1, Kai was removed from life support.

“We were so confused when they mentioned the word meningitis to us,” says Norrie. “We’d had Kai vaccinated against meningitis. We were completely blindsided.” 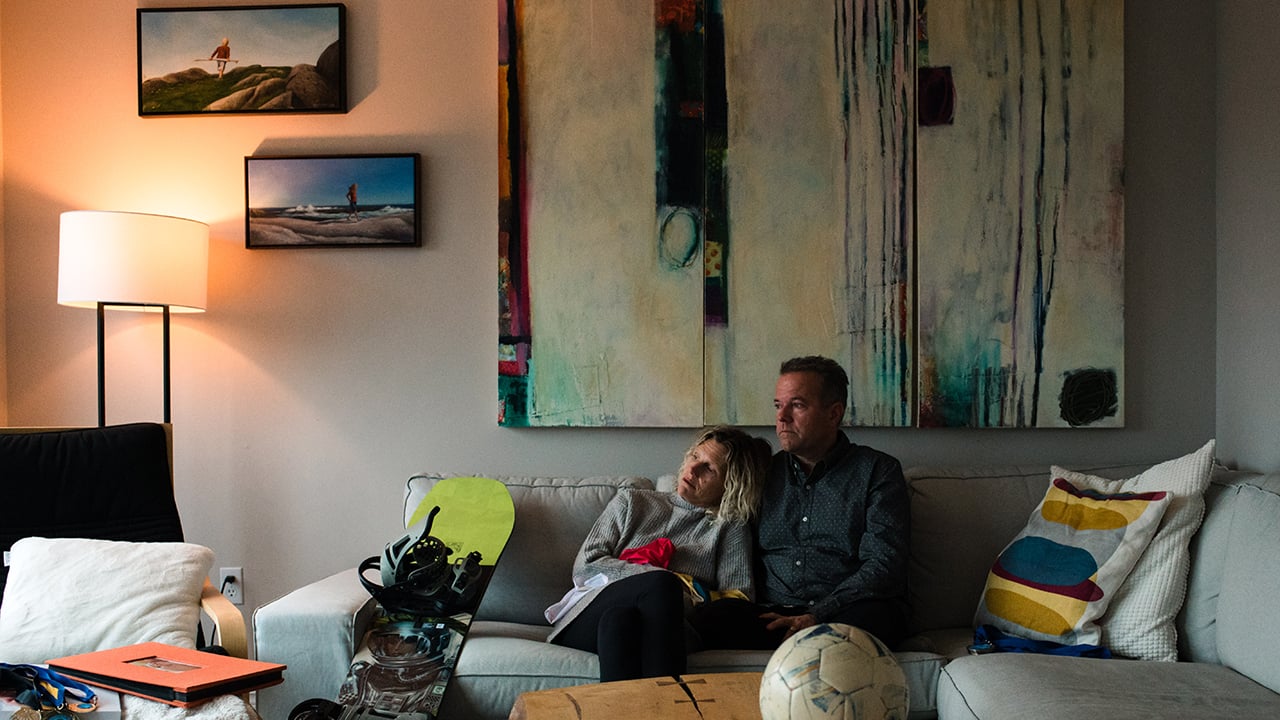 Kai Matthews’ parents, Kari and Norrie, sit surrounded by Kai’s possessions at their home in Upper Tantallon, near Halifax. Photo by Rachael Shrum.

Meningitis B is not part of Canada’s routine vaccination program

Invasive meningococcal disease (IMD) is the name for a range of diseases caused by N. meningitidis bacteria, which can include meningitis (inflammation of the lining of the brain and spinal cord) and sepsis (blood poisoning). Five groups of meningococcal bacteria, A, B, C, Y, and W135 are responsible for the majority of IMDs in Canada, with the B group alone accounting for over 60 percent of cases between 2012 and 2016.

“We have a number of vaccines in Canada that are authorized,” says Dr. Joanne Langley, Senior Medical Advisor to Meningitis Foundation Canada and a pediatric infectious disease specialist at the IWK Health Center and Dalhousie University in Halifax. “Many are funded and provided in public health programs, but not all vaccines are. For people to get the unfunded vaccines, they need to know about them, they need to talk to their health care provider about them, and they need to be able to afford them.”

Those aged 15 to 24 are at elevated risk for IMD because of their lifestyle, such as attending university, where due to the close contact the infection may easily spread. “It was first noticed in military barracks that there would be outbreaks of IMD because you have all these youth coming in from different communities and living in close quarters,” says Dr. Langley. “A similar thing is thought to happen when kids go off to university.” 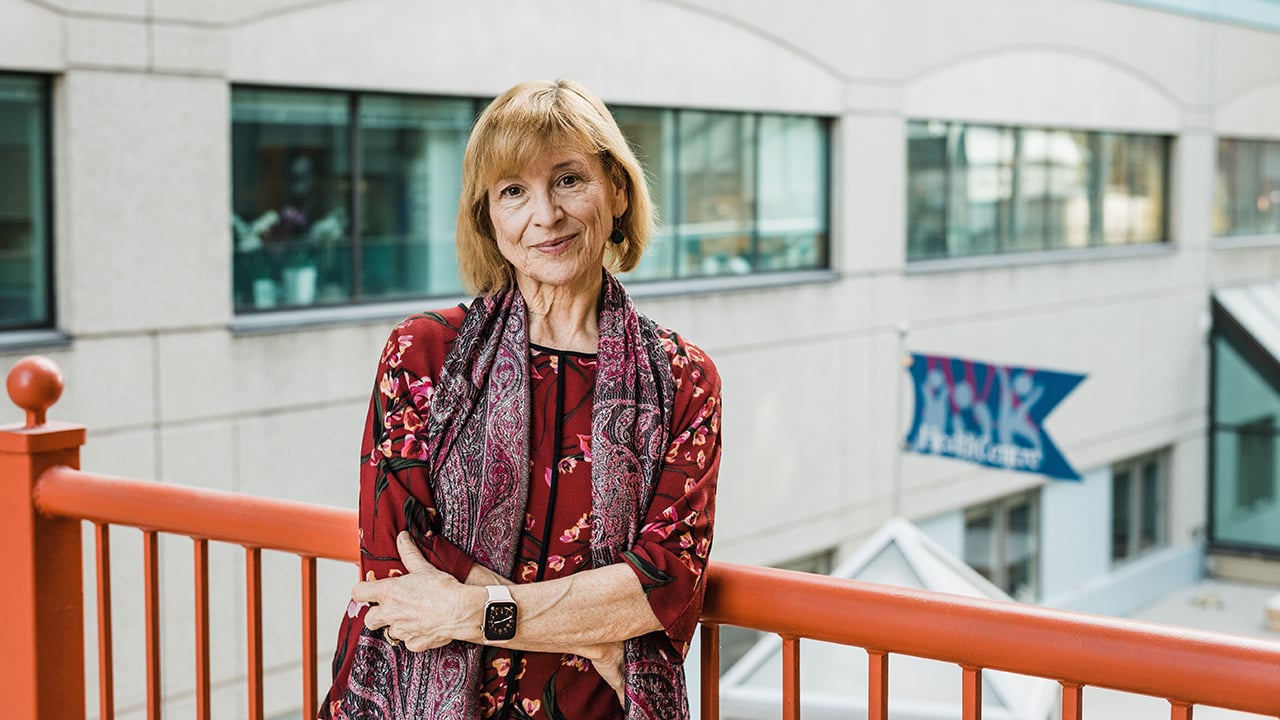 You can’t act on what you don’t know

In the months since Kai’s passing, Norrie, Kari, and their daughter Vea (Kai’s sister) have turned their grieving process into a mission of advocacy and education. They want every parent to know that the routinely-given quadrivalent vaccines don’t protect against the B group. They do this through awareness efforts with Meningitis Foundation Canada and their grassroots B for Kai initiative.

“To have lost Kai to meningitis is unbearable,” says Norrie. “The only way we can see to make something positive come from this is to make more people aware of meningitis B so they can talk to their doctor about it and educate themselves. You can’t act on what you don’t know.”

“We will never understand why this happened to Kai, but it does help our grievance a little bit to know that people are making themselves more aware now. Even though it’s so difficult to tell this story over and over again, this message needs to get out there,” Norrie adds.

Their advocacy has already changed the course of community health in Upper Tantallon, where demand for the meningitis B vaccine following the initial sharing of their story was so profound that it caused a local shortage. But Norrie, Kari, and Vea won’t rest until the meningitis immunization conversation has shifted on a national level.

“In the same way that Kai was all in on everything he did, we’re putting ourselves all in on this,” says Kari. 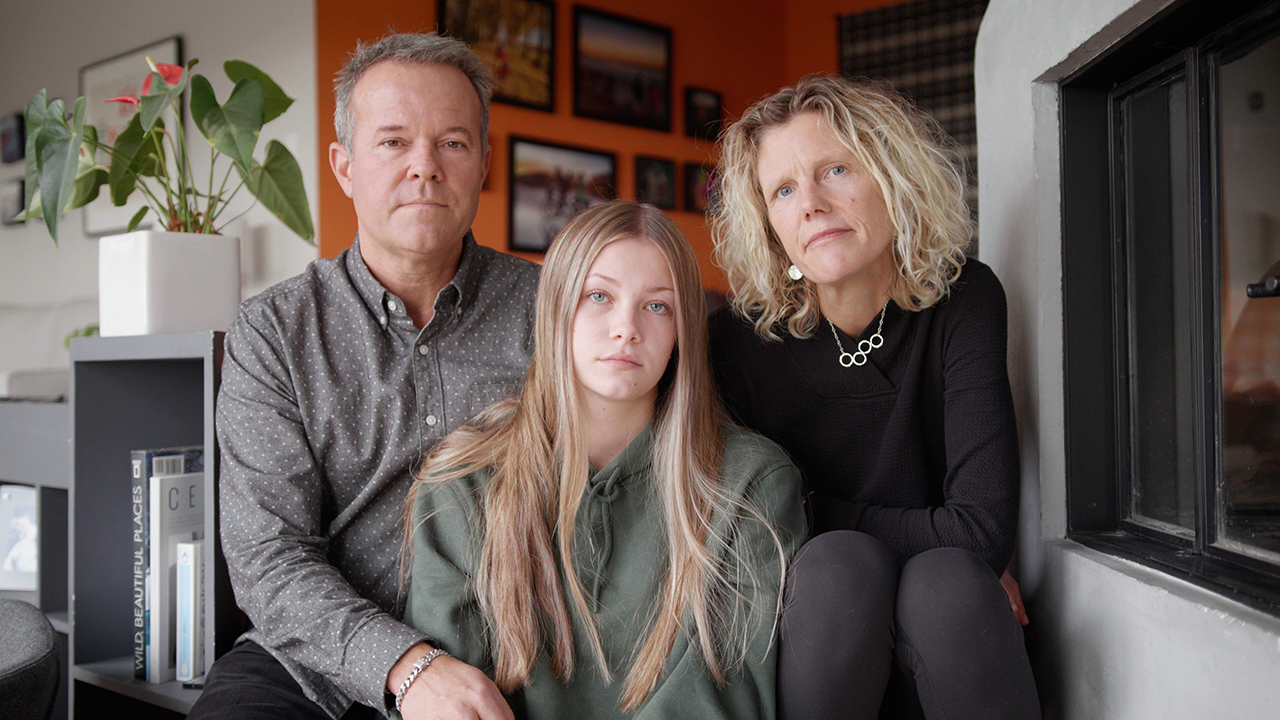 Immunization helps reduce your teen’s risk of getting infected with the meningococcal bacteria that causes invasive meningococcal disease. Vaccines do not protect 100% of all those who are vaccinated. Meningococcal vaccines are not indicated to treat IMD or reduce its complications or reduce the risk of death.

Be proactive in speaking with your health care provider about meningitis B to help protect your teen from infection. Visit Meningitis Foundation Canada for more information and resources.

Get the best of Maclean’s feels straight to your inbox. Sign up for daily stories and analysis.