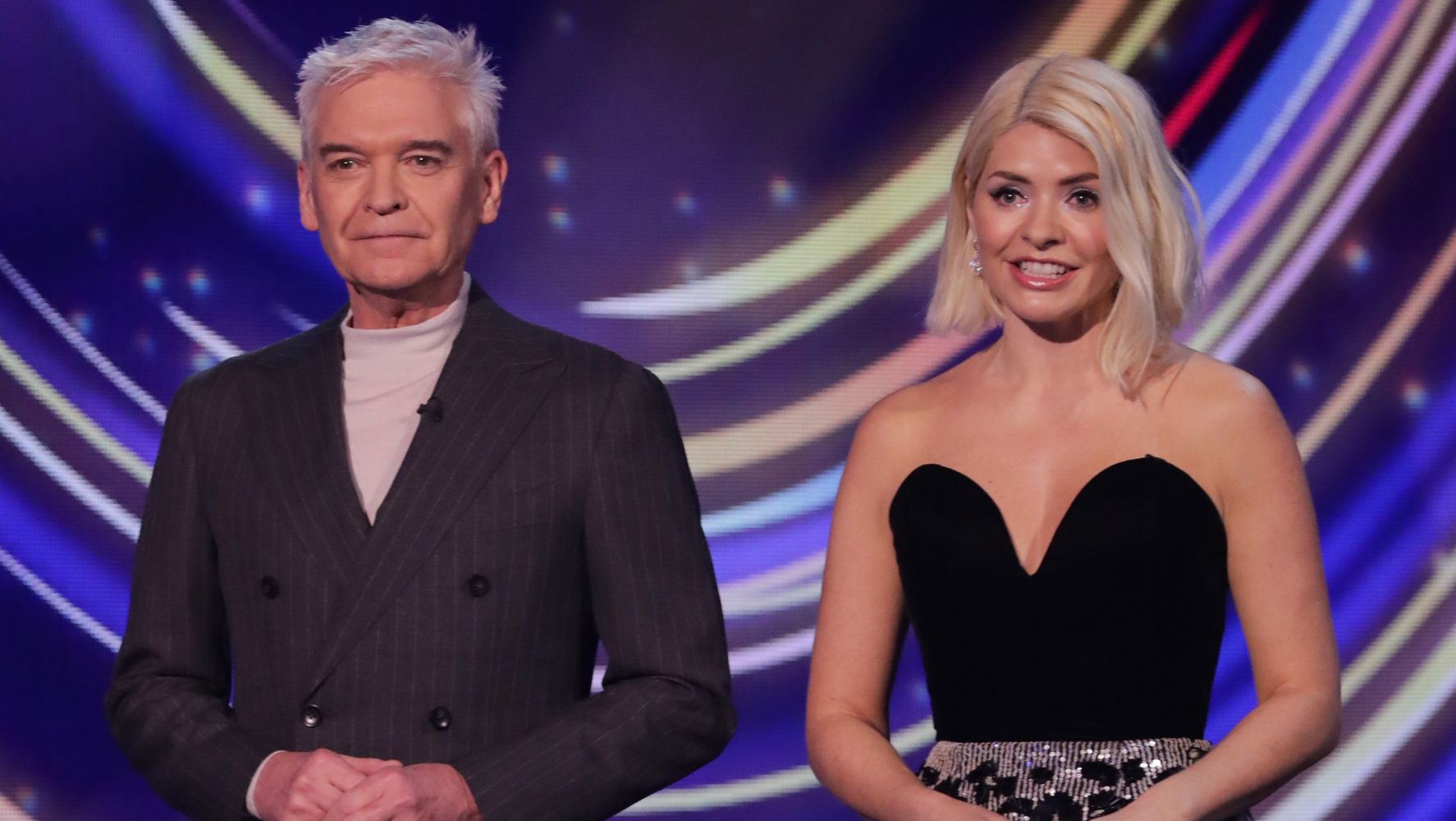 Her co-host Phillip Schofield will present the ITV skating show on Sunday alone, the broadcaster has confirmed.

“We look forward to Holly returning for the Dancing on Ice live final.”

It is thought Holly will also be absent from her hosting duties on This Morning this week while she recovers.

Phillip, who co-hosts both shows will Holly, was previously forced to miss an episode of Dancing On Ice earlier in the series after a positive Covid test.

Sunday’s Dancing On Ice semi-final will see the remaining contestants skate twice and will also include a double elimination.

Brendan Cole, Kimberly Wyatt, Kye Whyte, Connor Ball and Regan Gascoigne are all competing to make it through to the final, which takes place in two weeks time as ITV is airing rugby in place of Dancing On Ice next weekend.

Dancing On Ice airs on Sunday at 7.30pm on ITV.