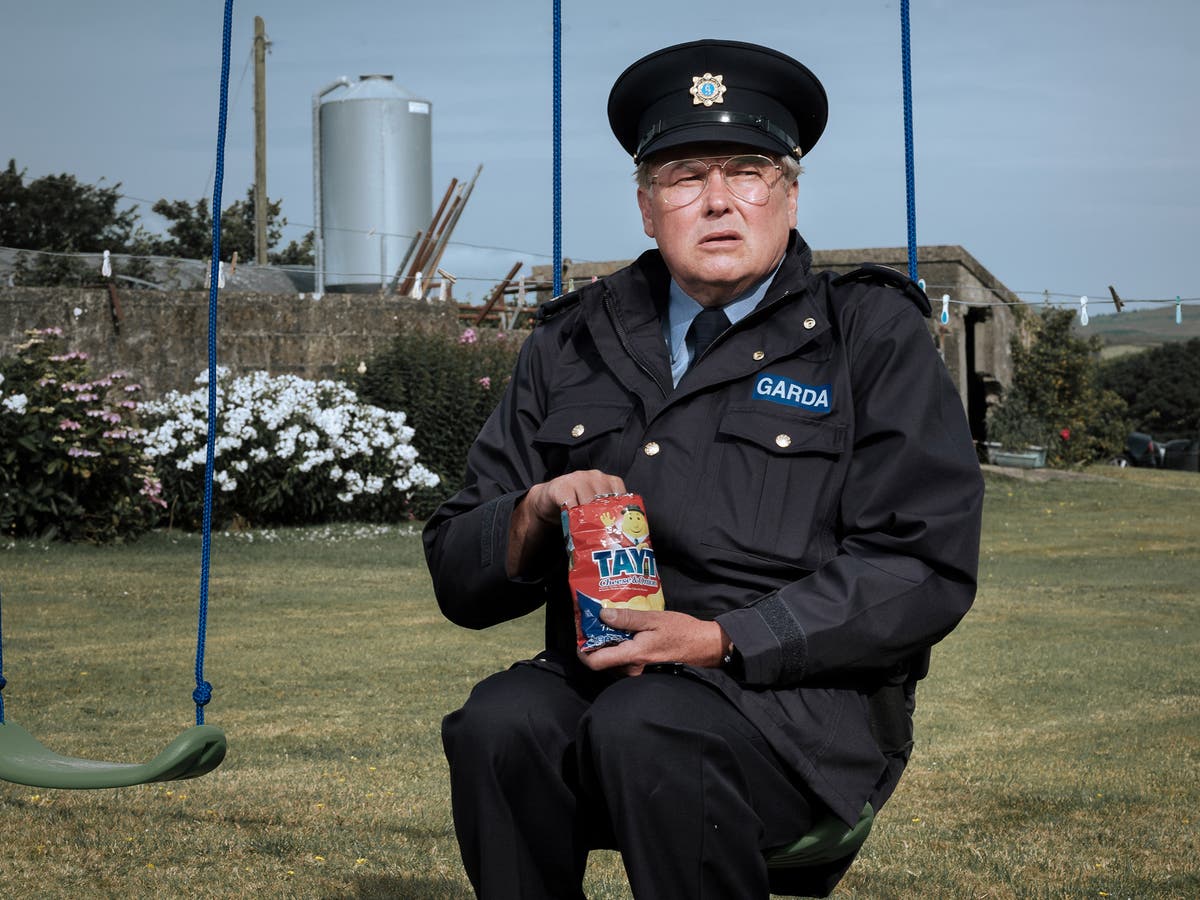 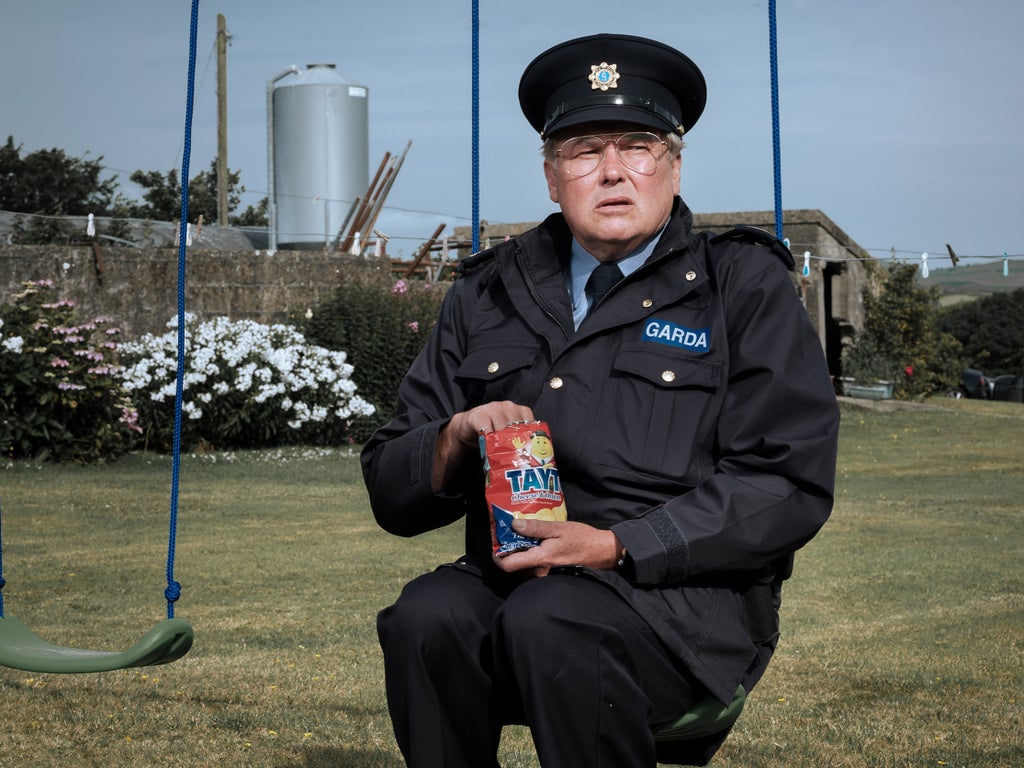 Staring out into a near-eternity of ocean, County Cork is an evocative setting for any drama. It has that sense of presence, of being its own character in proceedings, that few places can sustain. In Holdinga Kathy Burke–directed adaptation of Graham Norton’s darkly comic mystery novel, the southern coast of Ireland juts into both the Celtic Sea and this tightly spun narrative.

When a body is accidentally unearthed in the small village of Duneen, memories (and ill feeling) from 20 years earlier rise to the surface. Caught in the middle of this cold case is PJ Collins (a Garda sergeant played by Game Of Thrones‘s Conleth Hill), a carb-addicted copper who has little interest in becoming embroiled in a murder inquiry. But that he must, as the residents of Duneen lurch back into the past, raking over coals that have been left smouldering for decades.

At the center of this generational conflict are two women who were linked to the man (now skeleton) who, they think, has been inadvertently exhumed: Bríd (played by Derry Girls‘ Siobhan McSweeney) and Evelyn (RipperStreet‘s Charlene McKenna). It’s a neat idea: a love triangle played out between two living, breathing women, and a bag of bones currently at the pathologist’s office in Cork. McSweeney is a likeable comic presence as an alcoholic left at the altar, while McKenna brings a suitably train-wrecked quality to a woman who is shagging a 17-year-old in the “funbulance” (an abandoned ambulance, if you can think of anything less fun). The two women jostle and spar, Evelyn confronting the police’s interest in her former love rival. “Should you not be focusing on murderers, rather than some drunk mum?” she asks.

Watching the plot, from the outside, is Hill’s PJ. We’ve seen this routine before, particularly with John Michael McDonagh’s The Guard, which saw Brendan Gleeson don the uniform of a surprisingly efficient Garda officer in Connemara. But for all PJ’s good instincts, he is a man hiding a secret. “In the Cold War people used to point at a map and realize that West Cork is probably the safest place in the world,” he tells the slick young Dubliner detective Linus Dunne (Clinton Liberty). “It’s a funny thing for an officer to go after,” Dunne replies, “safety.” But that’s exactly what PJ, a “blow-in” (someone who hasn’t spent their entire life in that specific village), is looking for.

Holding is a modern vision of rural Ireland, bringing together a diverse cast and showing issues like gay marriage from a broadly inclusive perspective. It is what you might expect of a version of Ireland conceived by Graham Norton: colourful, funny, warm, and only intermittently acerbic. The biggest issue ITV will have with Holding is knowing how to market it. It is not quite satisfying as a murder mystery, due to the soap operatic quality of much of the intrigue, but nor can it quite rid itself of the genre conventions of the police procedural. For all the polite humor of seeing PJ struggling to remember the word “forensics”, when the report comes back from the morgue, his partner announces, ominously, that “whoever did this was really feckin’ angry”. So a murder mystery it is, I suppose.

Even if Holding is something of a patchwork of different genres, it is usually able to reconcile its most important balance: between comedy and drama. The result is charming and unpretentious. Residents of that Irish coastline might be sick to the back teeth of seeing their lives rendered with such a quaint emotional palette, but the rest of the world will be drawn into a seductive landscape – even if it’s more bubble bath than roiling sea.