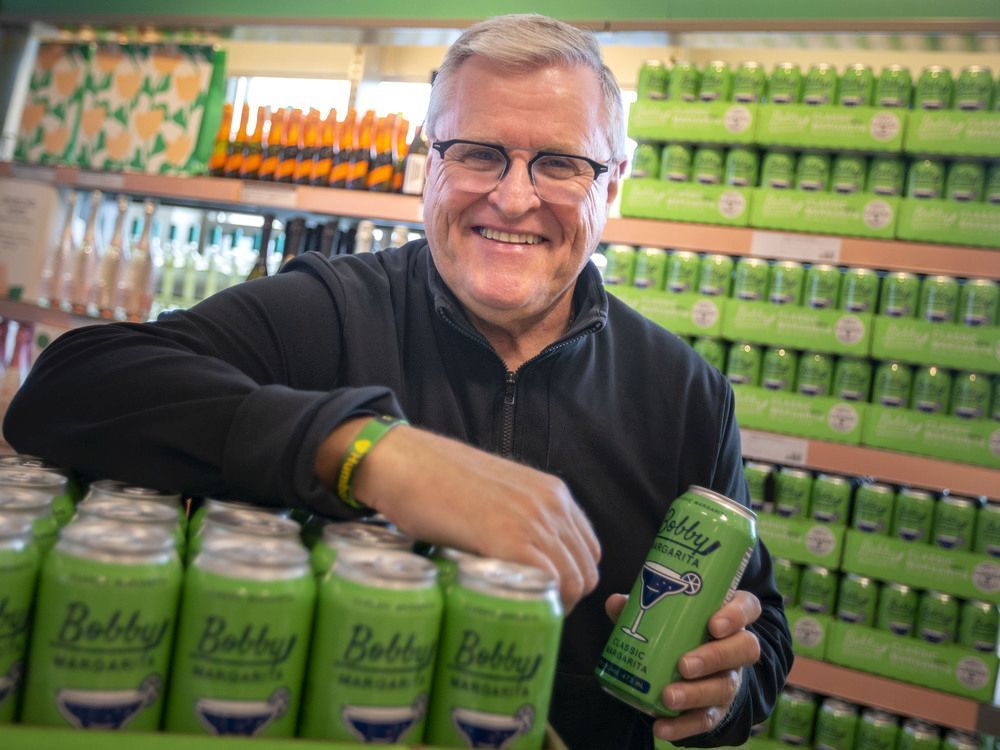 “The visit to Windsor was short, but enjoyable,” McKenzie said before heading to London for similar visits to LCBO outlets later in the day.

“It was great to connect with the hockey and margarita fans. It was amazing how many clients I met in a short time. If Windsor isn’t the margarita capital of Canada, I bet it’s close.

McKenzie and one of his sons teamed up with Ace Beverage Group to produce Bobby Margarita. It is a 473 ml ready-to-drink margarita. cans. It’s based on a long-standing recipe that McKenzie himself developed and labeled Bobby Margarita.

People can drink the product straight from the can or add their own spices and customize it however they like, he said.

“It kind of started off as a bit of a lark,” McKenzie said. “It came out of nowhere, not something I had planned on doing. Bobby Margarita was a non-product brand and through Ace Beverage we decided to add a product to it.

Understandably, many of the clients he met Friday in Windsor wanted to talk about hockey — primarily the Toronto Maple Leafs and Windsor Spitfires, both currently involved in the playoffs, he said.

Ironically, another of McKenzie’s sons, Mike, is currently the head coach and general manager of the Kitchener Rangers, which the Spitfires are next scheduled to play in the Ontario Hockey League playoffs.

“They had questions about the Spitfires and I had to tell them, ‘Sorry, but I’m leaving with my son and the Rangers,'” McKenzie said.

“It was great to be in Windsor. I really appreciate people going out.