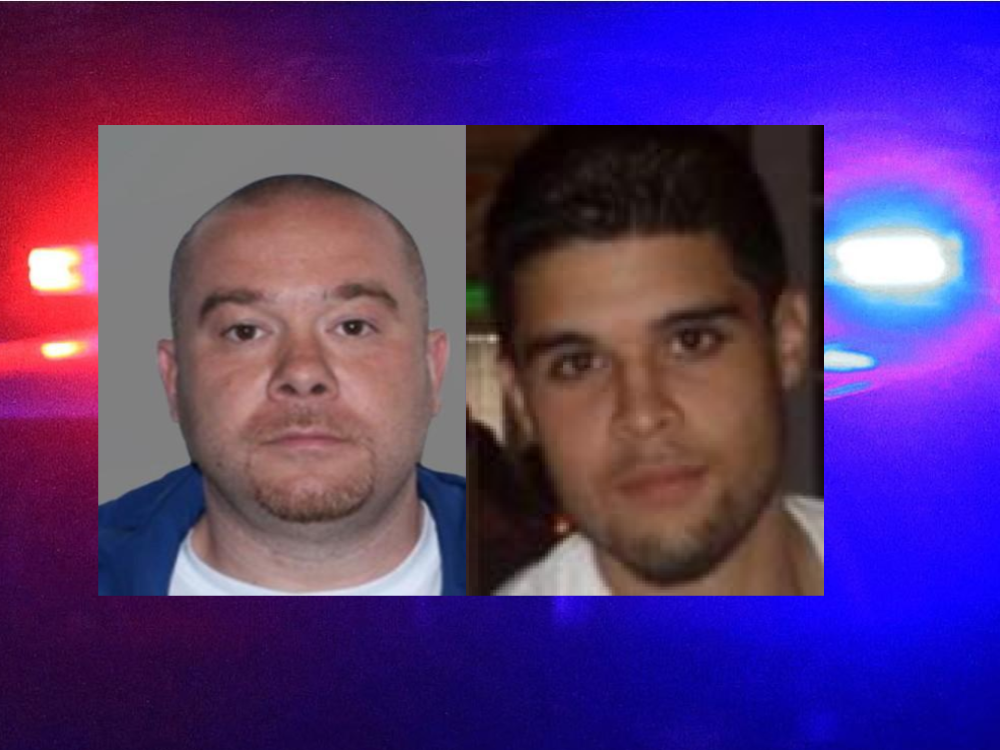 Frederick Silva, already convicted of three cold-blooded murders, ended a separate case on Friday in which he was accused of killing a Concordia University student during a heated argument.

As he did in the first case, in which he was charged with murder in the deaths of three men – and attempted murder in the assassination of Montreal mob boss Salvatore Scoppa – Silva admitted that the Crown discharged the burden of proof to convict him of second-degree murder in the murder of Daniel Armando Somoza-Gildea.

Somoza-Gildea was killed on May 24, 2017, after an argument inside Cabaret Les Amazones in NDG. The argument spilled out and the victim was shot dead in the parking lot of the strip club on St-Jacques Street.

A warrant was issued for Silva’s arrest, but he managed to live in hiding for years. During this time he killed three other men.

It appears that two of the victims were killed because of their ties to organized crime or drug trafficking. But the third, Alessandro Vinci, was killed for personal reasons.

Vinci worked in a car dealership in Laval owned by his family. During the inquest into his death, it emerged he had given a statement to police in a fraud case involving vehicles and in which Silva and his girlfriend were being investigated.

Defense attorney Danièle Roy told the Montreal Gazette that Silva decided to enter the plea of ​​no contest in the Somoza-Gildea case on Friday because it allows her to continue to appeal court rulings. a judge related to the first case.

Last year, Superior Court Judge Mark David denied Roy’s request to stay the murder charges, as well as a request to exclude certain evidence from the police investigation from the trial.

“It’s a procedure by which he admits that, given the judgments that were rendered and the evidence that was admissible, the Crown had met its burden of proof,” Roy said. “It’s not an admission of guilt, and it allows us to appeal.”

David is due to decide this month whether Silva can be convicted of second degree murder in the death of Somoza-Gildea.

The reasons for the appeal were under a publication ban which was lifted on Friday.

Roy said she wanted evidence excluded after it emerged a Montreal police officer had fabricated a warrant, using the official stamp of a justice of the peace, during Silva’s investigation.

Roy said the justice of the peace denied the officer’s warrant application and left the room they were in. The policeman then took the stamp and used it to make it look like a fake warrant was real, including a fake signature.

The officer informed his superiors of what he had done, Roy said. They allowed him to execute the warrant because they believed it was protected by section 25.1 of the Criminal Code, which provides “justification for public officers and other persons acting under their orders to do any act or omissions which would otherwise constitute offences”.

“We were particularly outraged by this because we are talking about a theft (of the stamp), fabrication of false documents and, on top of that, it was authorized by his superiors,” Roy said.

“There were unacceptable police maneuvers in a society of law. It is highly reprehensible. »

According to an agreed statement of facts presented to David on Friday, Silva and some of his associates, including a man named Sebastien Giroux, were inside the strip club at 2:40 a.m. Trouble began when another of the Silva’s associates, Billy Glenold-Fleury, accosted Somoza-Gildea’s girlfriend.

People who were in both groups at the club argued and fought until a bouncer separated them. Somoza-Gildea and a friend were ordered out of the bar, and Silva followed them outside.

Evidence revealed that the shots that killed Somoza-Gildea were fired 10 seconds after Silva exited the bar.

Silva quickly became a suspect in the murder, and seven days later police located him following his girlfriend.

On June 1, 2017, a SWAT team was waiting to intercept Silva as he arrived to meet the woman in an SUV.

Silva spotted one of the police vehicles and drove off on a sidewalk and lawn. His vehicle was later found abandoned on Highway 440.

On March 15, Giroux pleaded guilty to being an afterthought accessory to murder by helping Silva hide while he was wanted by police.

Giroux will be sentenced next week.