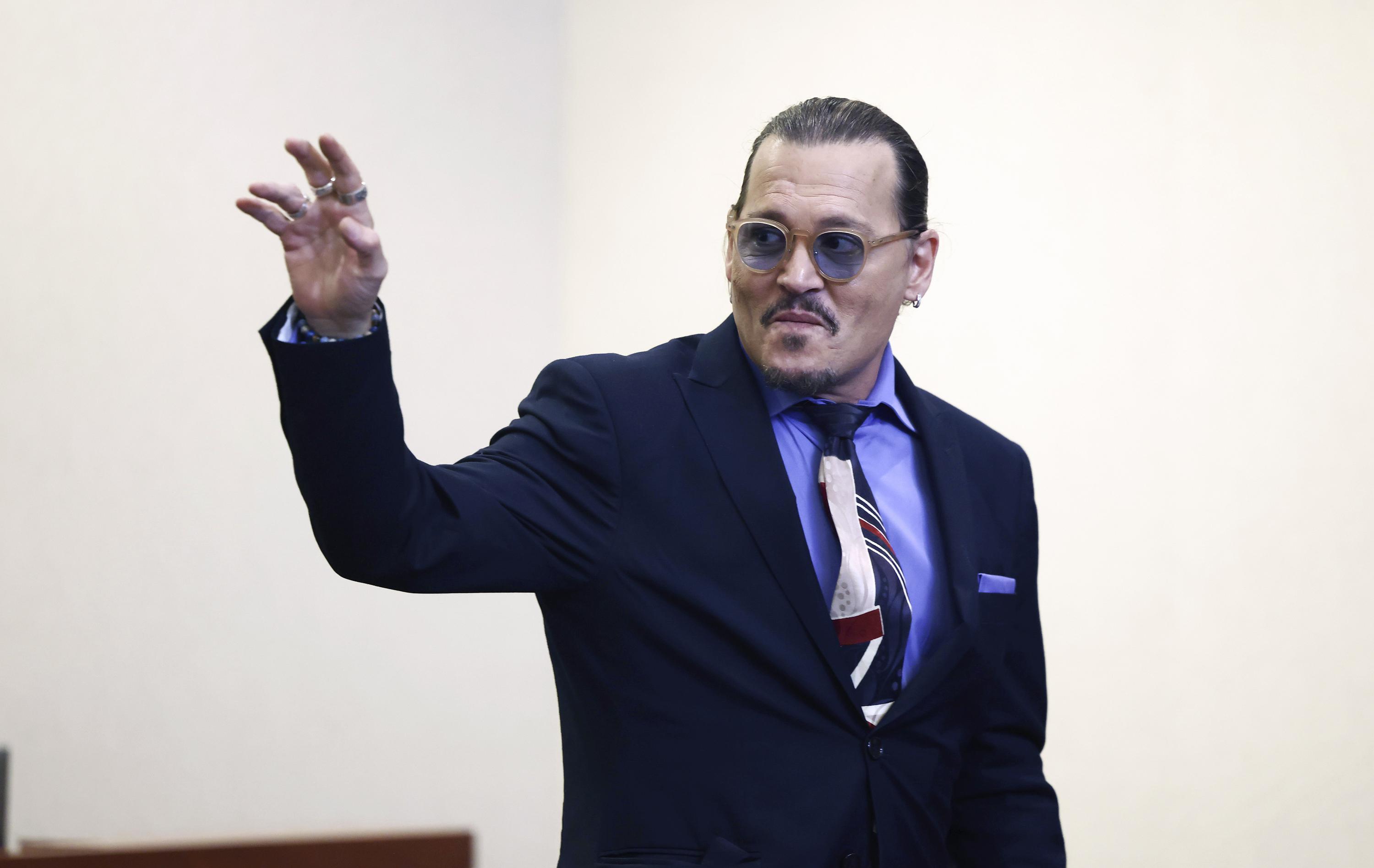 FAIRFAX, Va. (AP) — There’s not much room for common ground in the testimony so far of Johnny Depp and Amber Heard in Depp’s libel lawsuit against his ex-wife.

One of them is lying.

Heard isn’t done telling the jury his side of things yet. His testimony will continue on May 16 once the trial – which has already lasted four weeks – resumes after a week-long hiatus. Then she will face what can safely be assumed to be aggressive cross-examination in a case where both sides have used scorched earth tactics dating back years to when the complaint was filed for the first time.

Depp is suing Heard in Virginia for defamation over a December 2018 op-ed she wrote in The Washington Post describing herself as “a public figure representing domestic violence.” The article does not mention Depp by name, but his lawyers say the article nonetheless defames him because it clearly references high-profile allegations Heard made when she filed for divorce in 2016 and was granted a temporary restraining order against him.

Depp says he never physically abused Heard, while Heard says she was assaulted more than a dozen times.

Below are summaries of a few incidents and their differing accounts.

Heard says the first time Depp hit her was in 2013, when she made the mistake of laughing at one of his tattoos. Heard said there was an older tattoo she couldn’t make out, and Depp told her it said “Wino.”

In fact, it read “Winona Forever,” a tattoo Depp got when he was dating actress Winona Ryder. He had it changed to “Wino Forever” when they broke up.

“It was so stupid, so insignificant,” Heard told the jury. “I thought it had to be a joke.”

Depp, while on the helm, adamantly denied it happened.

“That didn’t happen,” he said. “Why would I be so offended if someone made fun of a tattoo on my body? That allegation never made any sense to me.

THE FINGER AND THE BOTTLE OF BOURBON

Both sides claim the worst violence occurred in March 2015 in Australia, when Depp was filming the fifth ‘Pirates of the Caribbean’ movie.

Heard said Depp sexually assaulted her with a bottle of liquor – for the first time on Thursday she identified a bottle of Maker’s Mark bourbon as the offending instrument after saying she saw a photo of the typically square bottle – as part of alcohol-fueled rage. Heard came to Australia after shooting her own movie and Depp immediately accused her of sleeping with her co-stars, she said.

Depp, for his part, says he was a victim of the violence. He testified that Heard was furious at the efforts of Depp’s lawyers to get him to sign a post-nuptial agreement, as well as the fact that Depp failed to fulfill sobriety promises to Heard’s satisfaction.

Photos from the aftermath show Depp writing vulgar messages to his wife in blood on the walls of the house. Jurors also saw contemporaneous text messages Depp sent to others in which he said he cut his finger. Depp said he made up the story to protect Heard and avoid police involvement.

Although not a specific incident, Depp and Heard painted very different portraits of Depp’s drug and alcohol use.

Heard said drugs and alcohol – along with paranoid jealousy – are what turned him from the man she loved into the “monster” who made her fear for his life. She said he hid his drug and alcohol use from her and his family, but his behavior made it clear he was stoned or drunk, often to the point of being incoherent.

Indeed, Heard sys Depp’s denials of physical abuse lack credibility in part because he would pass out and forget what he had done.

Depp, for his part, admitted that he had become addicted to oxycodone at one point and went through a rehabilitation process in 2014. But he said the allegations of uncontrolled drug and alcohol consumption were grossly embellished.

“I’ve always had a pretty high tolerance for alcohol,” he testified. “I’ve never had a physical addiction to alcohol.”