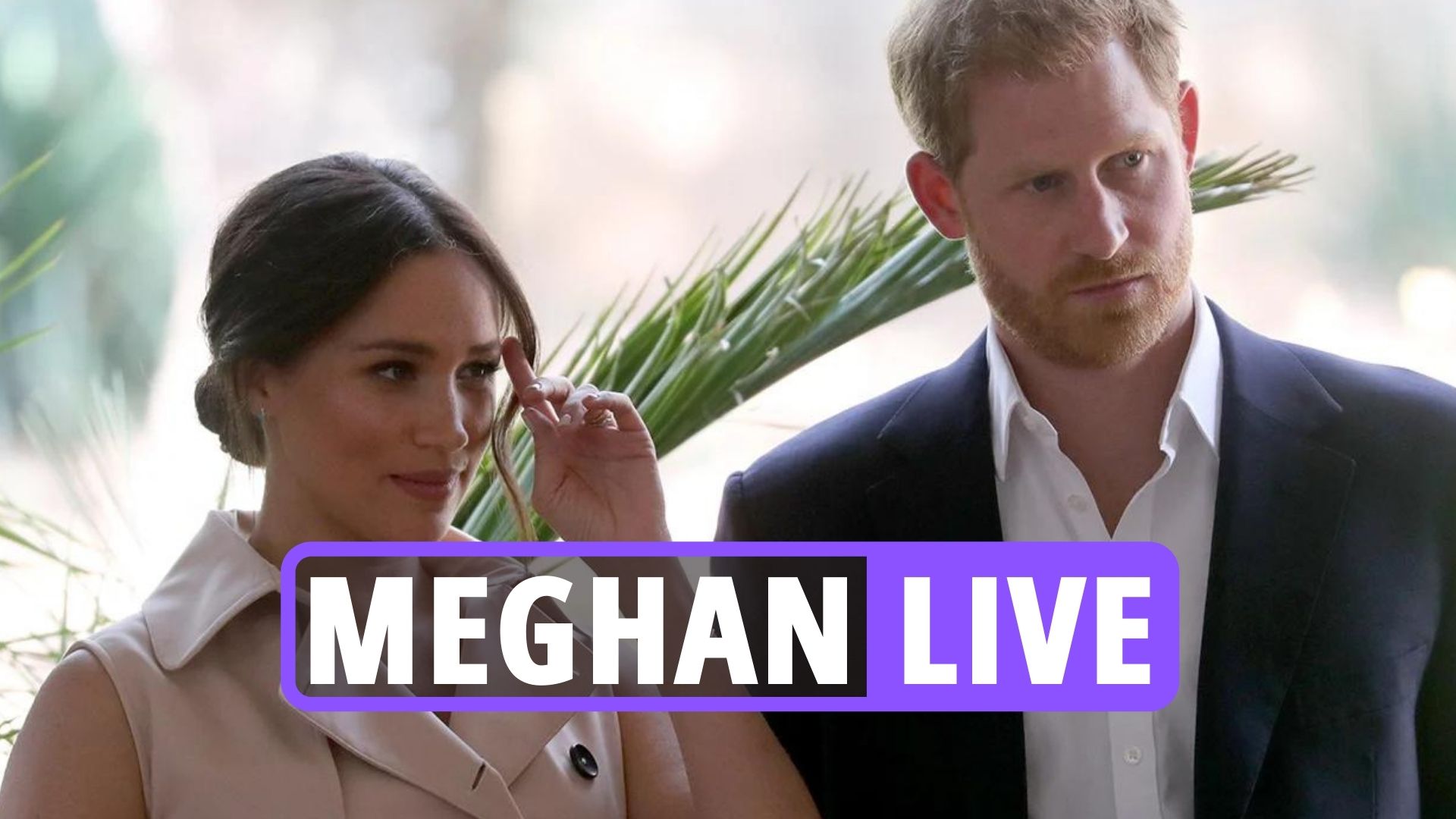 Prince Harry has become almost ‘unrecognizable’ to his family according to a royal expert as he ‘can’t seem to stop talking’ to press.

Ever since Meghan Markle and Harry finalized their royal departure with a move to the United States, the Duke of Sussex has used the press to his advantage and wanted to “gossip to the press” about his experience.

Host Liam Bartlett said: “It’s a weird mix isn’t it, on the one hand he has this pathological hatred of the press and on the other hand he’s quite happy to use them to seal the entertainment deals, to do the headlining interviews, to promote his book”.

Ms Brown said: ‘It’s certainly a paradox, that a man who kept saying all he wanted was privacy, can’t seem to stop talking.

“I think it’s disconcerting for his family.”

She added: “Actually, one of the things I’ve heard constantly within the royal family, people, they say, like we don’t recognize Harry.