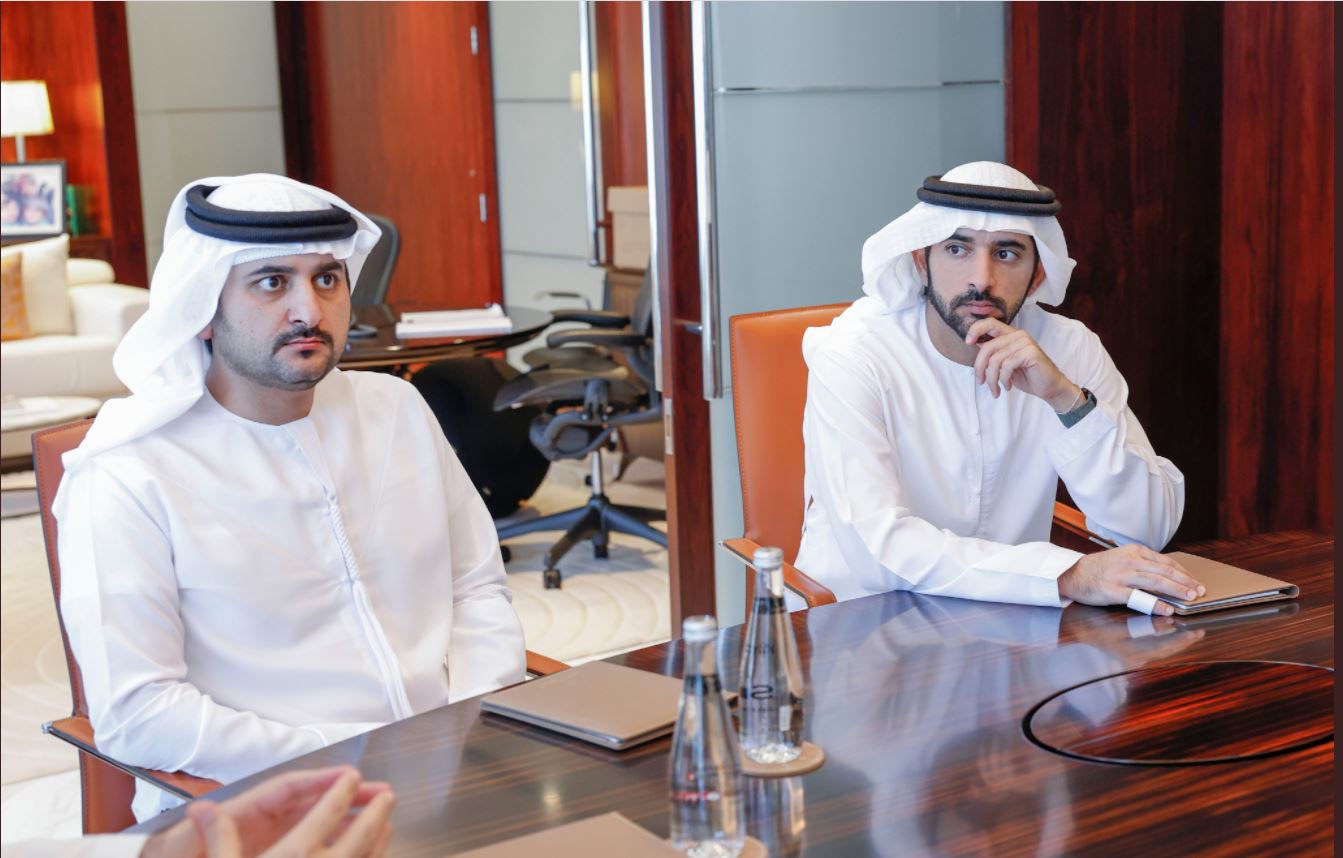 This is part of the efforts of the Higher Oversight Committee for Technological Developments in Dubai, which His Highness Sheikh Mohammed bin Rashid Al Maktoum led during the last meeting of the Dubai Council. It offers innovative services and an advanced legislative and regulatory framework. .

His Highness Sheikh Hamdan bin Mohammed bin Rashid Al Maktoum stressed that the formation of the Higher Committee to oversee technological developments in Dubai reflects the unique future vision of His Highness Sheikh Mohammed bin Rashid Al Maktoum, who always looks to the future and the the need to take quick action and decisions to harness future potential and opportunities and strengthen the emirate’s distinguished position as a hub city at the heart of metaverse technologies.

His Highness, the Crown Prince of Dubai, said: “His Highness Sheikh Mohammed bin Rashid Al Maktoum’s guidelines to form the Higher Oversight Committee for Technological Developments in Dubai reflect the importance of preparing for the future with conscious thought and that understands reality in every detail and derives unique insights from it that help shape a bright future for Dubai and the UAE and maximize the use of opportunities.” The economy in all sectors, especially those that should play a major role in the future.”

His Highness added that the committee immediately got down to work to formulate the main directions and future goals of the Dubai Metaverse strategy based on reliable data and data. An integrated set of objectives has been identified, the main one being the opening of markets and the creation of new investments for the emirate, and bringing the total contribution of the sectors of the metaverse to 4 billion dollars in the economy of the emirate. emirate by 2030, and increase the sector’s contribution to Dubai’s GDP to reach 1%”.

Omar Sultan Al Olama, Minister of State for Artificial Intelligence, Digital Economy and Remote Work Applications, and President of the Dubai Chamber of Digital Economy, gave a presentation on how to to use the ‘virtual universe’ as a means for Dubai to transcend its geographical location. borders to create more economic opportunities in the world.
In the next stage, the committee aims to apply Metaverse technologies capable of improving the performance of medical students and surgeons in the coming period at a rate of 230% and 30% by increasing the productivity of engineers, in addition to supporting 42,000 jobs. be virtual.
Dubai seeks to formulate an integrated vision to consolidate its presence as a pivotal and influential destination in the virtual space, through a set of axes that cover all aspects of the service, legislative and regulatory, in addition to launching projects and qualitative initiatives to optimize the emirate. presence in the virtual world.

The term “virtual universe” refers to a set of interconnected three-dimensional metaphysical worlds that allow people to communicate, interact and buy electronically in a direct way through a decentralized digital economy that integrates the digital world and the world real. This technology has revolutionized several industries such as e-commerce, gaming, media and entertainment, and real estate.

Dubai seeks to exploit this huge potential as most metaphysical worlds are currently independent of each other but in the future will become interoperable with each other by sharing data, users or infrastructure.
Current estimates suggest that economic revenues from metaviruses could increase from $180 billion in 2020 to $400 billion in 2025.