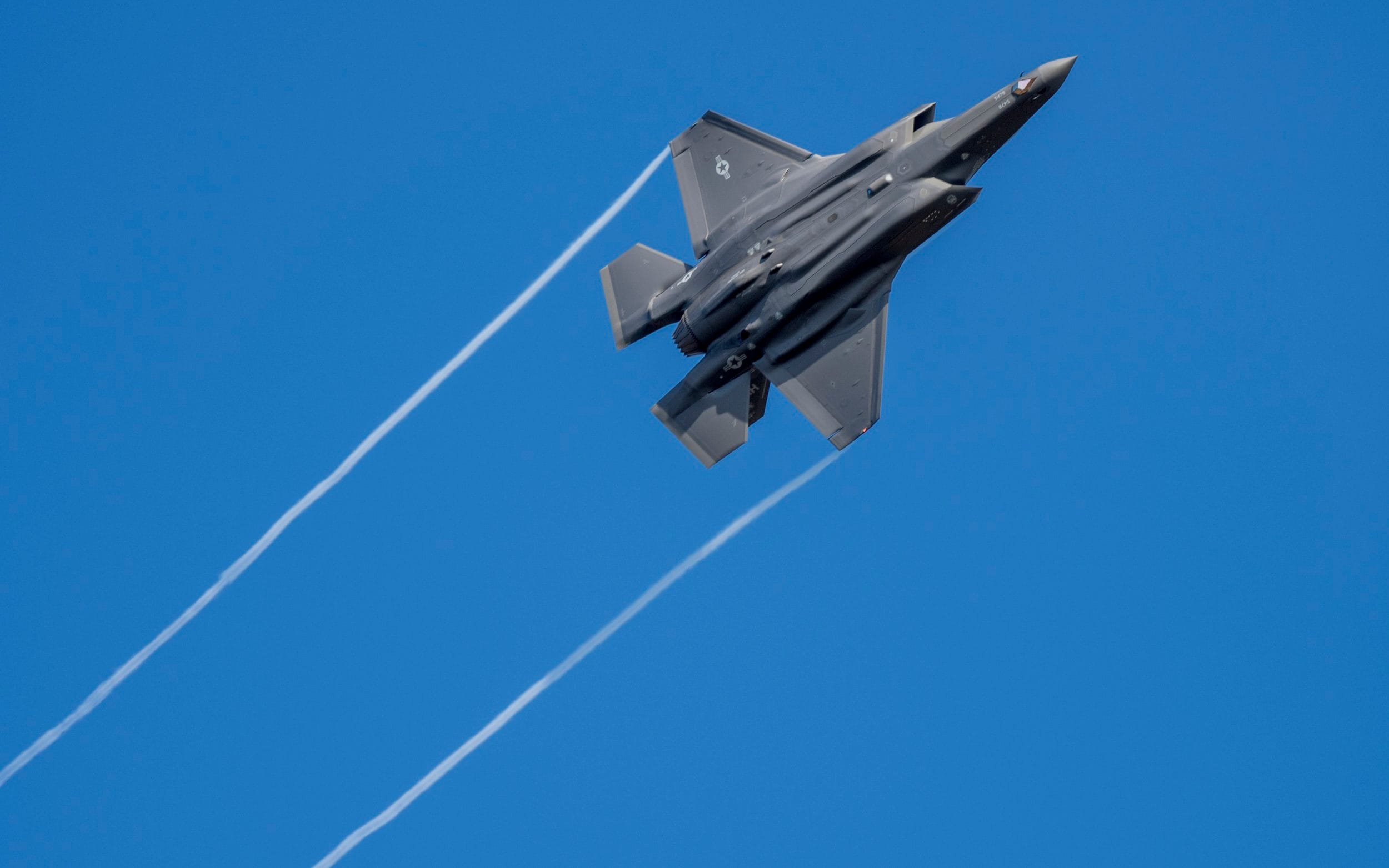 Germany is to buy F-35 fighter jets capable of carrying nuclear weapons from the US as the country begins a massive increase in defense spending following the war in Ukraine.

It comes two weeks after Chancellor Olaf Scholz vowed to invest €100bn (£84bn) in the German military this year and lift annual defense spending to above 2pc of GDP, the Nato target repeatedly missed by many members.

The German military does not have nuclear weapons of its own, but it maintained bombers capable of carrying US atomic weapons as part of the system of nuclear deterrence developed during the Cold War.

The Tornados are the only jets in the German fleet that can currently use these bombs.

Ingo Gerhartz, Germany’s air force commander, said the Russian war in Ukraine made it necessary to choose the F-35s, which are produced by Maryland-based company Lockheed Martin.

Previously, the government had considered replacing the Luftwaffe’s Tornados with a mix of different US and European-made aircraft.

Mr Gerhartz said: “There can be only one answer to Putin’s aggression. Unity in Nato and a credible deterrent. This in particular means there is no alternative but to choose the F-35.”

Germany will also upgrade its Eurofighter Typhoon fighter jets so they are capable of electronic warfare, Ms Lambrecht said.

They will be replaced beginning in 2040 with the Future Combat Air System (FCAS) that’s being jointly developed with France and Spain.

However, Paris previously expressed concerns that Berlin’s purchase of the F-35s could make the FCAS project redundant.

It had already struggled with divisions between industrial partners France’s Dassault and Airbus.

Ms Lambrecht said that FCAS is not in danger of falling through and she reiterated Germany’s commitment to her French counterpart last week.