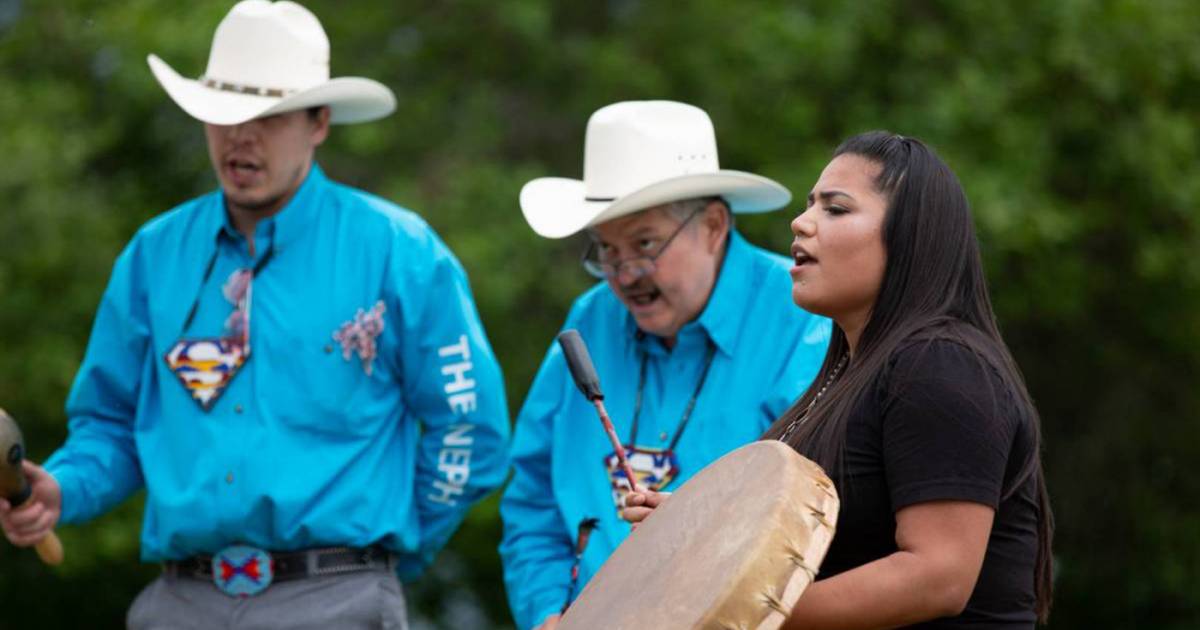 Filmmaker Henri Pardo pierces a perception that Montreal is somehow better than other cities because of the way it hosted baseball star Jackie Robinson in 1946.

The unspoken message is that through her example of health and disease, Audrey Schirmer has clearly made her husband, filmmaker Martin Duckworth, a better man.

DOXA Fest: Love in the Time of Fentanyl documents the awesome heroism of the Overdose Prevention Society

The film puts a human face on a horrific community tragedy while showcasing the resilience and ingenuity of the marginalized.

Heather Pawsey and Delphine Derickson show how to achieve cross-cultural understanding in The Lake / nx̌aʔx̌aʔitkʷ.

British imperialists often defended their interests through divide-and-rule tactics, which continues to happen in the BC Treaty Commission process.

The fate of the inhabitants of Uru-Eu-Wau-Wau in the Amazon grows darker as Alex Pritz’s film unfolds.

Teresa Alfeld found herself in Doug and the Slugs and Me

The film is screened as part of the DOXA Documentary Film Festival.

The festival runs from May 5 to 15 this year.