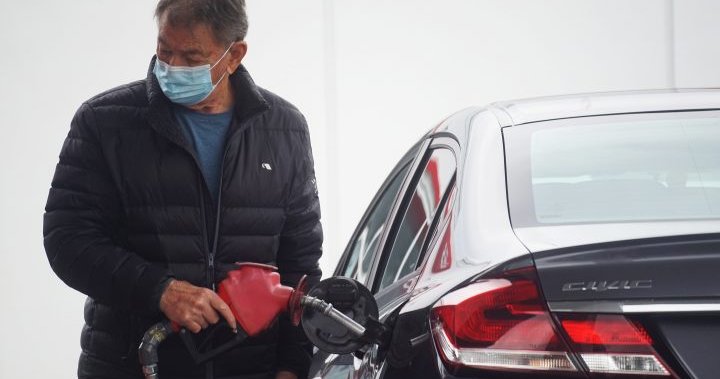 There is no relief in sight for drivers suffering from pump pain in southern Ontario, an analyst says.

Dan McTeague, president of Canadians for Affordable Energy, said prices are likely to break above the $2 mark and continue to climb this month.

The analyst told Global News that drivers can expect to pay up to $2.10 a liter in Toronto and the rest of southern Ontario over the next two weeks.

He said it would take a significant change in Russia’s war on Ukraine to offer any relief to the supply shortage he said is driving up prices.

“I think we’re looking at another 10 cents (but) we have to wait for what happens on Monday,” McTeague said.

Monday (May 9) is “Victory Day” in Russia, an occasion that marks the defeat of the former Soviet Union by Nazi Germany in World War II.

He said fossil fuel shortages are also driving up prices across the board.

“It’s a natural gas shortage, it’s a diesel shortage — and it’s the workhorse of the global economy, like it or not,” McTeague said.

He cited global supply issues, government levies including the carbon tax and the weak Canadian dollar as other contributing factors.

“The fact that we got to $2 a liter – or just a fraction less – before May 24 is a more alarming sign than I could have imagined,” he said.

– With files from Hannah Jackson of Global News