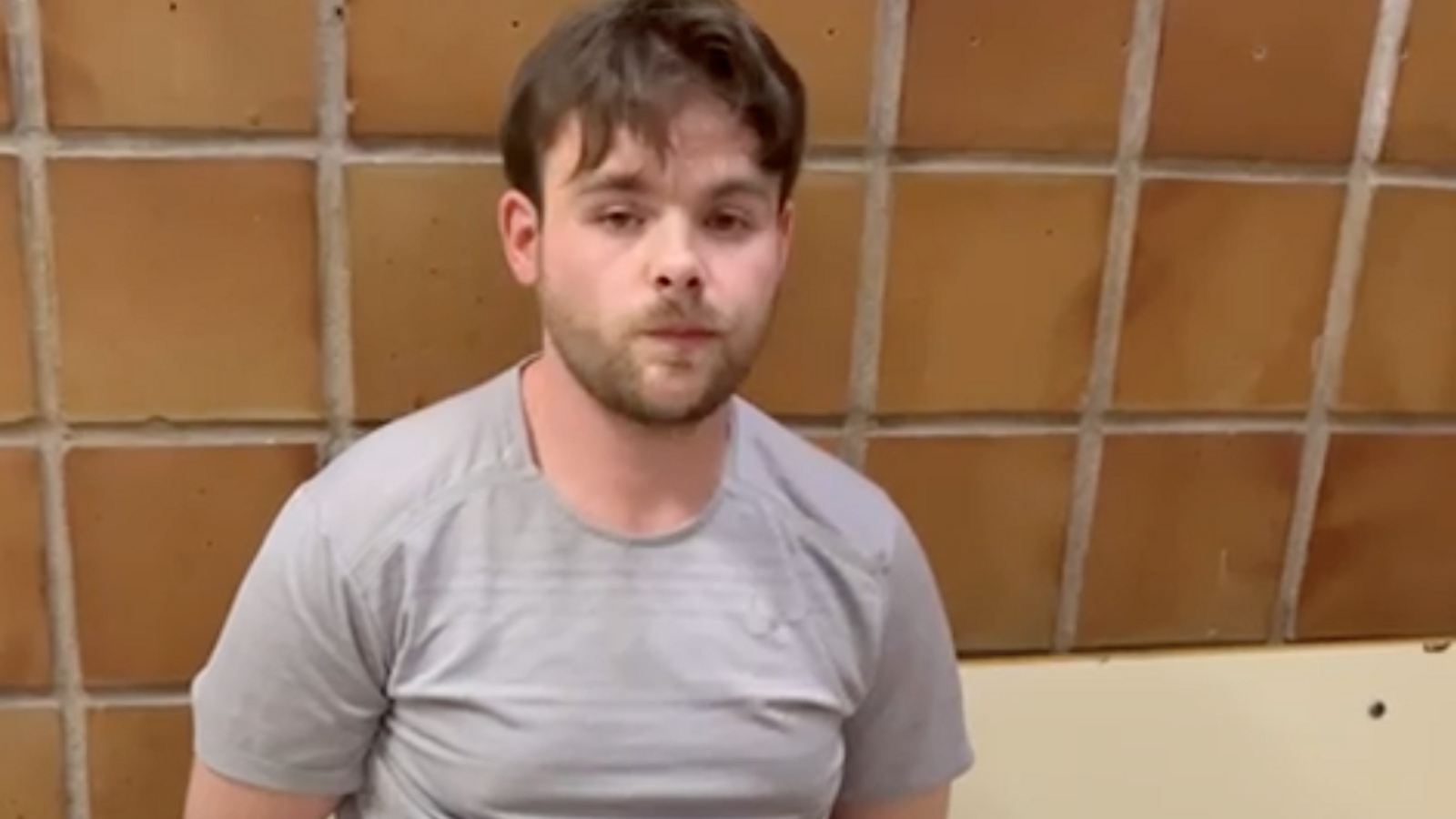 A fugitive who was on the UK’s ‘most wanted’ list has been tracked down and arrested in Spain in connection with the murder of a teenager in Liverpool seven years ago.

David Ungi, 30, was arrested along with three other men on Thursday at a shopping center in the town of Coin in Malaga, the National Crime Agency (NCA) said.

He is the third ‘most wanted’ target arrested in the space of a week, after Callum Halpin, accused of murder, was located in Portugal and Alex Male, wanted for drug trafficking, was detained at Lisbon airport.

Ungi was wanted in connection with the shooting of 18-year-old Vinny Waddington in July 2015 after leaving the country less than 24 hours after his death.

Mr Waddington was shot through a car window and knocked his motorcycle over in the area of ​​Garston, which is on the banks of the River Mersey.

Officers involved in Ungi’s arrest – a joint operation between British and Spanish forces – also seized a 9mm Ruger firearm and ammunition from a rucksack.

Ungi was also wanted in connection with the heroin supply in the Liverpool area, the NCA said.

Steve Reynolds, Regional Director of the NCA in Spain, said: “The arrest of three of the UK’s most wanted fugitives in one week is a fantastic achievement.

“These arrests would not have been possible without close cooperation between UK police forces and our law enforcement colleagues in Spain and Portugal.

“There are still a number of fugitives on our most wanted list and they need to know that we will never give up and are never far behind them.”

Ungi appeared in court in Malaga on Friday and was remanded in custody, with extradition proceedings underway.

Two men have been convicted of murdering Mr Waddington in 2016.

Lord Ashcroft, founder and chairman of the charity Crimestoppers, said the arrest proved the NCA’s campaign to shine a light on fugitives was working successfully.

“If you know someone who is on our list, please do the right thing and contact our charity by phone or online through our website,” he said. “You will remain 100% anonymous. Always.”

The joint investigation was carried out by the Spanish authorities, the NCA, Merseyside Police and the North West Regional Organized Crime Unit.