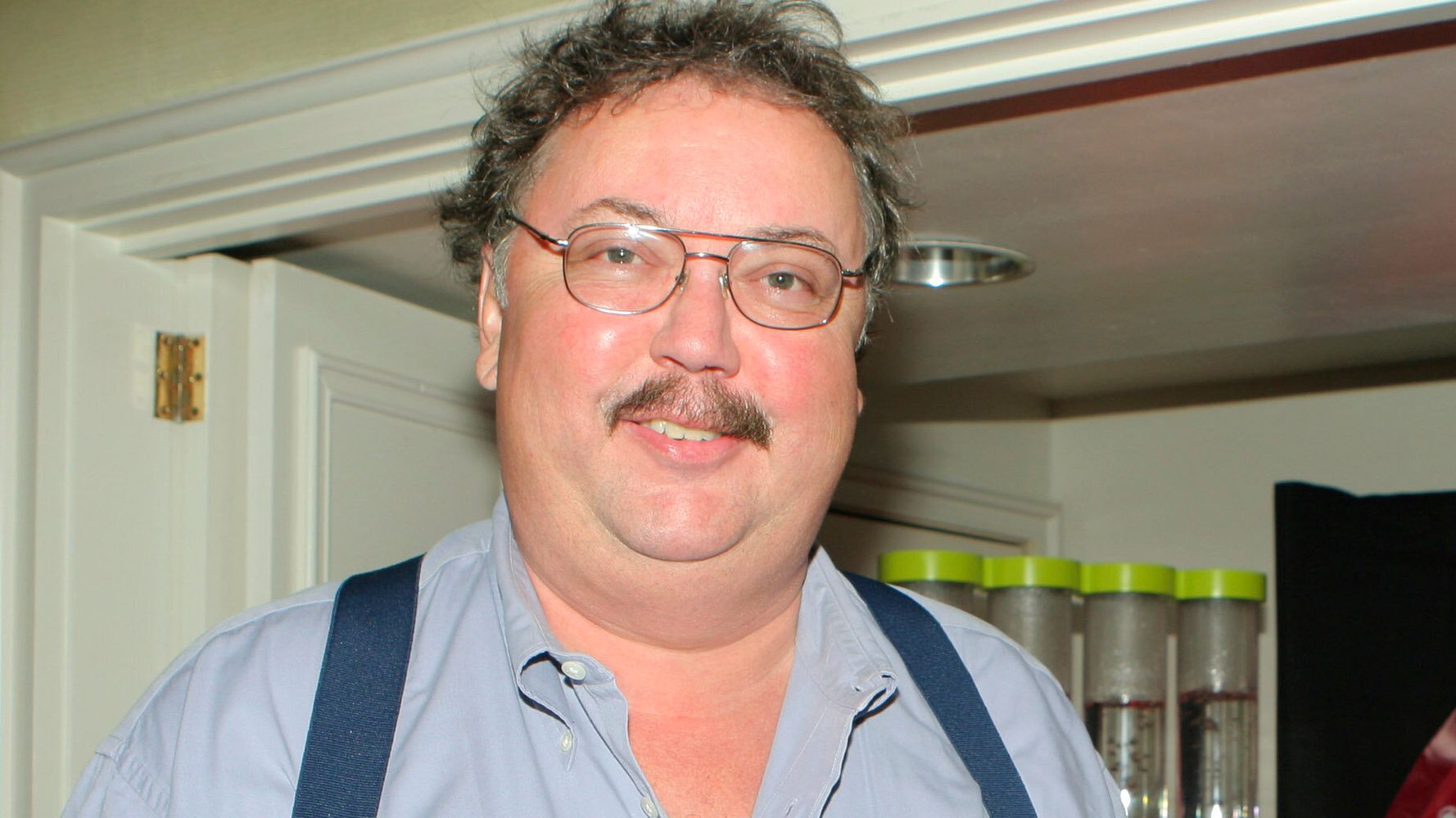 American actor Mike Hagerty, best known for his roles in the television series Friends and Somebody Somewhere, has died at the age of 67.

Mike appeared in a series of episodes of Friends between 1995 and 2001, playing Mr. Treeger, the building superintendent of Monica, Rachel, Joey and Chandler.

Treeger’s most memorable appearance is in the episode The One With The Ballroom Dancing, in which Joey helps him perfect a dance routine in an effort to keep him from kicking Rachel and Monica out of the building.

A post on the official Friends social media account said: “The Friends family mourns the loss of Mike Hagerty, our very own Mr Treeger. Our thoughts are with his family, friends, colleagues and fans. Let’s go for one last dance!

More recently, Mike landed a role in the HBO series Somebody Somewhere, which debuted in America earlier this year.

He played Ed Miller, a farmer and the father of central character Sam, played by actor and comedian Bridget Everett.

Bridget broke the news of Mike’s death on Instagram on Friday, writing, “With great sadness, the family of Michael G. Hagerty announced his passing yesterday in Los Angeles.

“A beloved character actor, his love for his hometown of Chicago and his family were the cornerstones of his life.”

Describing Mike as a “devoted husband”, Bridget noted that he “is survived by his wife Mary Kathryn, his sister Mary Ann Hagerty, his wife Kathleen O’Rourke and their daughter Meg”.

“He will be greatly missed,” she added.

Over the years Mike has starred in sitcoms like Cheers, Married With Children, Seinfeld, Curb Your Enthusiasm and The Goldbergs.

He also had recurring roles on The George Carlin Show, Star Trek: The Next Generation, and Brooklyn Nine-Nine.