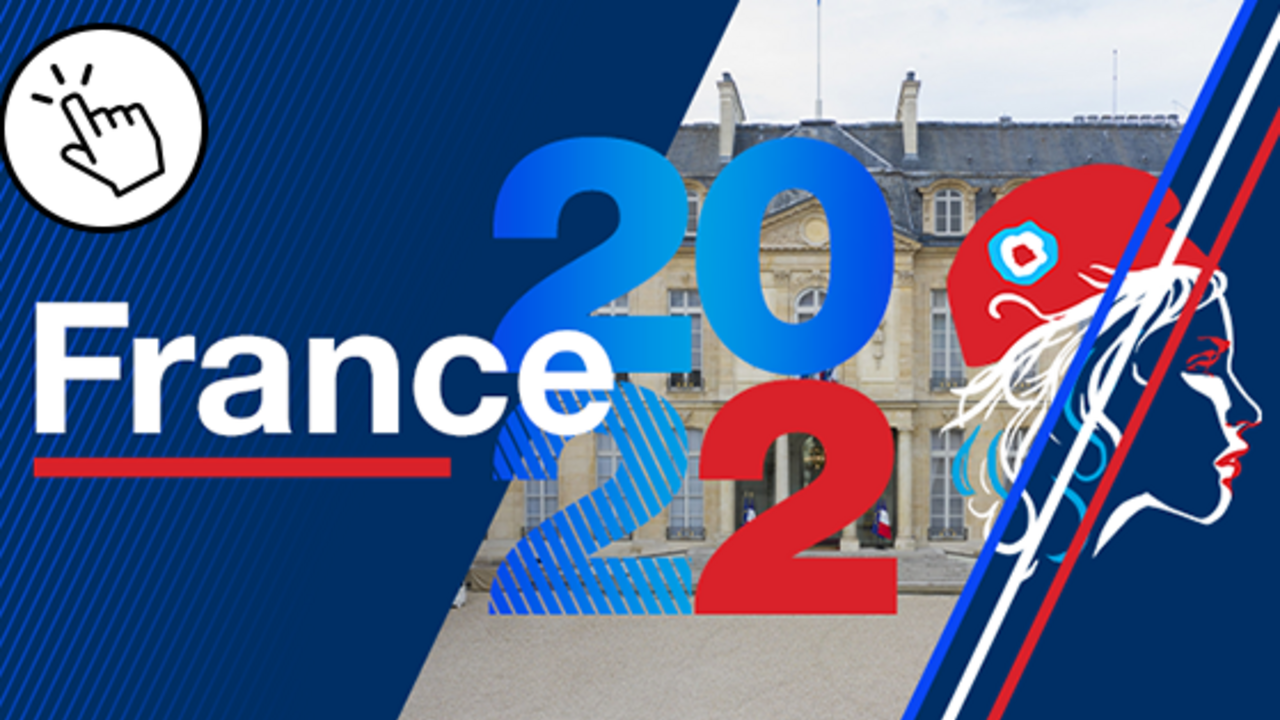 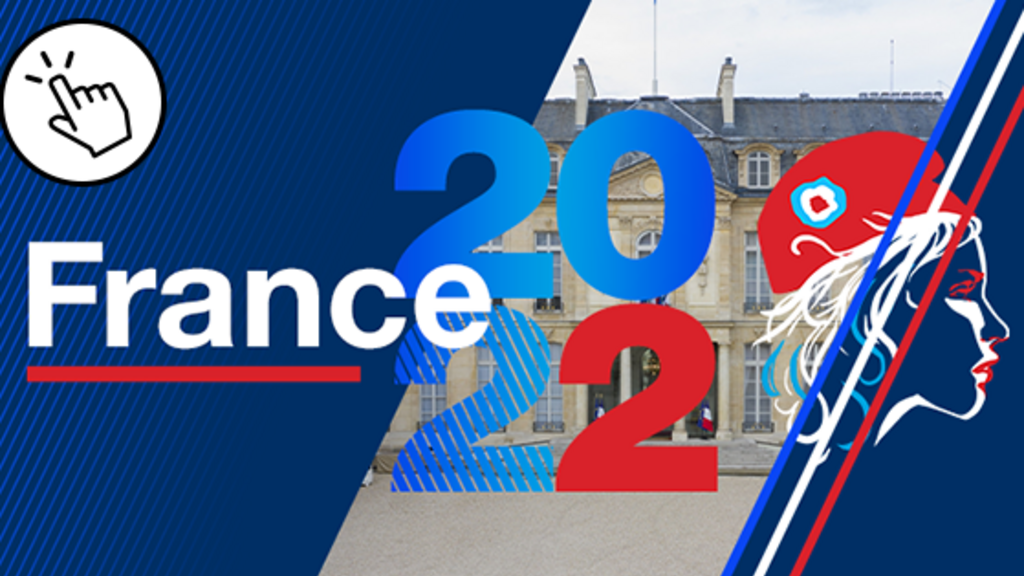 French President Emmanuel Macron and his seven leading challengers in the upcoming presidential election are quizzed on world affairs and the war in Ukraine on Monday night in a special program hosted by French broadcaster TF1.

Russia’s invasion of Ukraine has pushed world affairs to the forefront of France’s presidential race, upending a campaign in which three of the five leading candidates are staunch critics of the US-led transatlantic alliance.

The war has presented France’s mainstream parties – whose candidates are struggling in polls – with a fresh opportunity to round on some of their more radical rivals and accuse them of cozying up to Putin while vilifying NATO.

Criticism has focused on a trio of presidential hopefuls – Marine Le Penher far-right rival Eric Zemmour and leftist firebrand Jean-Luc Melenchon – who are polling in second, third and fourth place, respectively, and are frequently lumped together for their “sovereignist” rhetoric despite being at odds on many issues.

The two far-right leaders have spoken admiringly of the Russian leader’s unsparingly nationalist approach, in Zemmour’s case even longing for a “French Putin”. Le Pen has previously laughed off suggestions that Putin posed a threat to Europe, saying that NATO had outlived its usefulness.

While Mélenchon has no such affinity with the strongman in the Kremlin, he has in the past joined his rivals in belittling the threat from Moscow even as he blamed NATO for stirring trouble.

Monday’s false debate is the first of three televised match-ups before the first round of the election on April 10, when the pack of 12 presidential hopefuls will be pared down to just two.

TF1 had initially planned to host a traditional debate between the rival candidates, before looking for an alternative format over Macron’s refusal to spar with his challengers and concerns about how to manage a shouting match between the eleven others.

In the end, the incumbent agreed to a format in which candidates speak in turn, provided they don’t cross paths – not even for a group photo.

For sake of brevity, the private broadcaster has opted to ditch four “minor” candidates languishing at the back of the pack, though some are actually polling neck and neck with the Socialists’ struggling nominee, Paris Mayor Anne Hidalgo.

Predictably, the four left out, including leftist Philippe Poutou (tweet below), have described a parody of democracy.

For the past few days we have been hearing about an election night on @TF1 on March 14 “with 11 candidates”.
Scoop (1): finally there will not be 11 but 8 invited candidates
Scoop (2): we are not among the 8
Democratic debate is good, but it’s not for everyone.