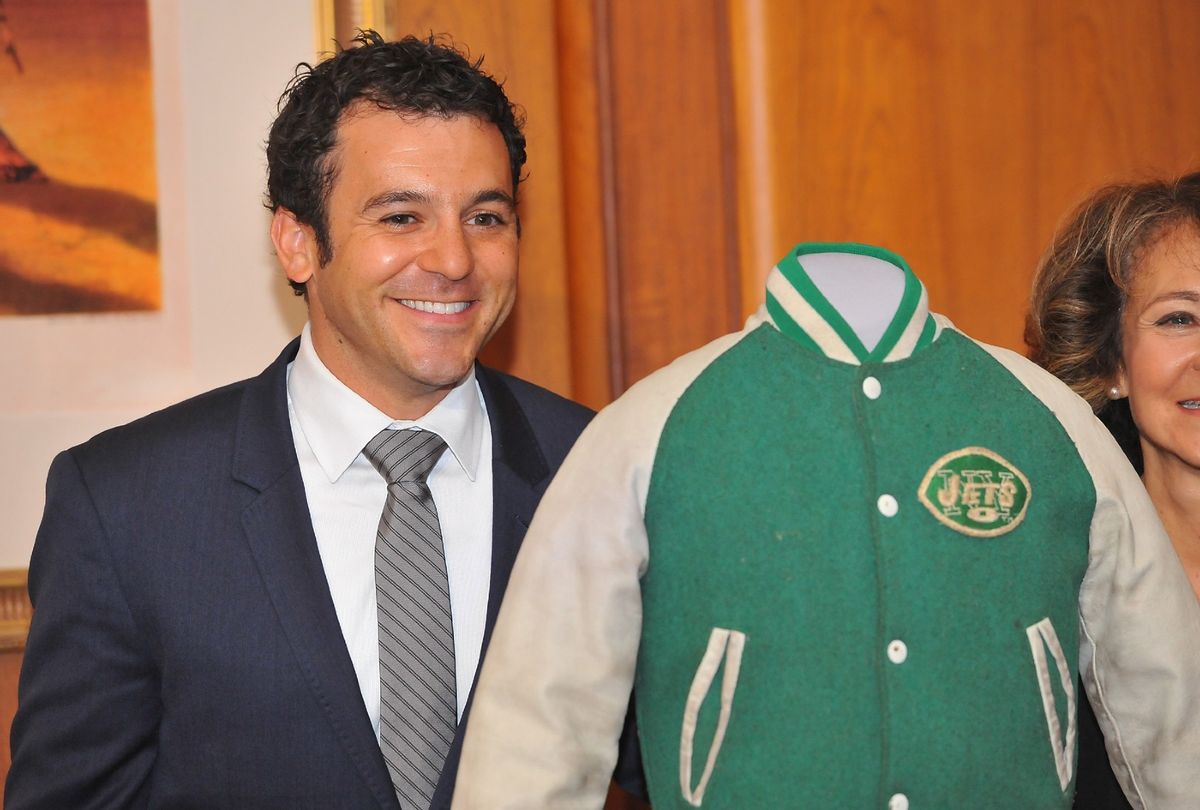 Fred Savage, best known for his role as Kevin Arnold on the long-running TV series ‘The Wonder Years’, has been fired as executive producer and director of ABC’s ‘The Wonder Years’ reboot after allegations of misconduct against him . .

“Recently, we were made aware of allegations of inappropriate conduct by Fred Savage, and as policy dictates, an investigation was launched. Upon completion, the decision was made to terminate his employment as as executive producer and director of The Wonder Years,” a spokesperson for 20th Television said in a statement obtained from Deadline.

The exact details of the allegations against Savage are not known at this time, but according to Deadline’s report, they focus on “verbal outbursts and inappropriate behavior”, and apparently this is not the first time such allegations are being made against the former child star.

Actress Alley Mills, who played Savage’s mother Kevin Arnold in the original series “The Wonder Years,” told Yahoo in 2018 that a sexual harassment lawsuit filed against Savage and co-star Jason Hervey was which had led to the cancellation of the series. in 1993. While those accusations were valid enough to end the long-running show, which debuted on ABC in 1988, she called them “completely ridiculous.”

Savage was also the subject of allegations in 2018 when a costume designer for the FOX series “The Grinder”, in which he starred with Rob Lowe, filed a lawsuit claiming that in 2015 Savage had “slapped hard” after she tried to brush some dandruff out of her costume, according to Deadline. The lawsuit added that Savage had a reputation on set for “bullying and tormenting” women.

Savage released a statement after the 2018 allegations saying “none of the charges against me are true,” according to The Hollywood Reporter, but no statement has yet been released after this latest round.