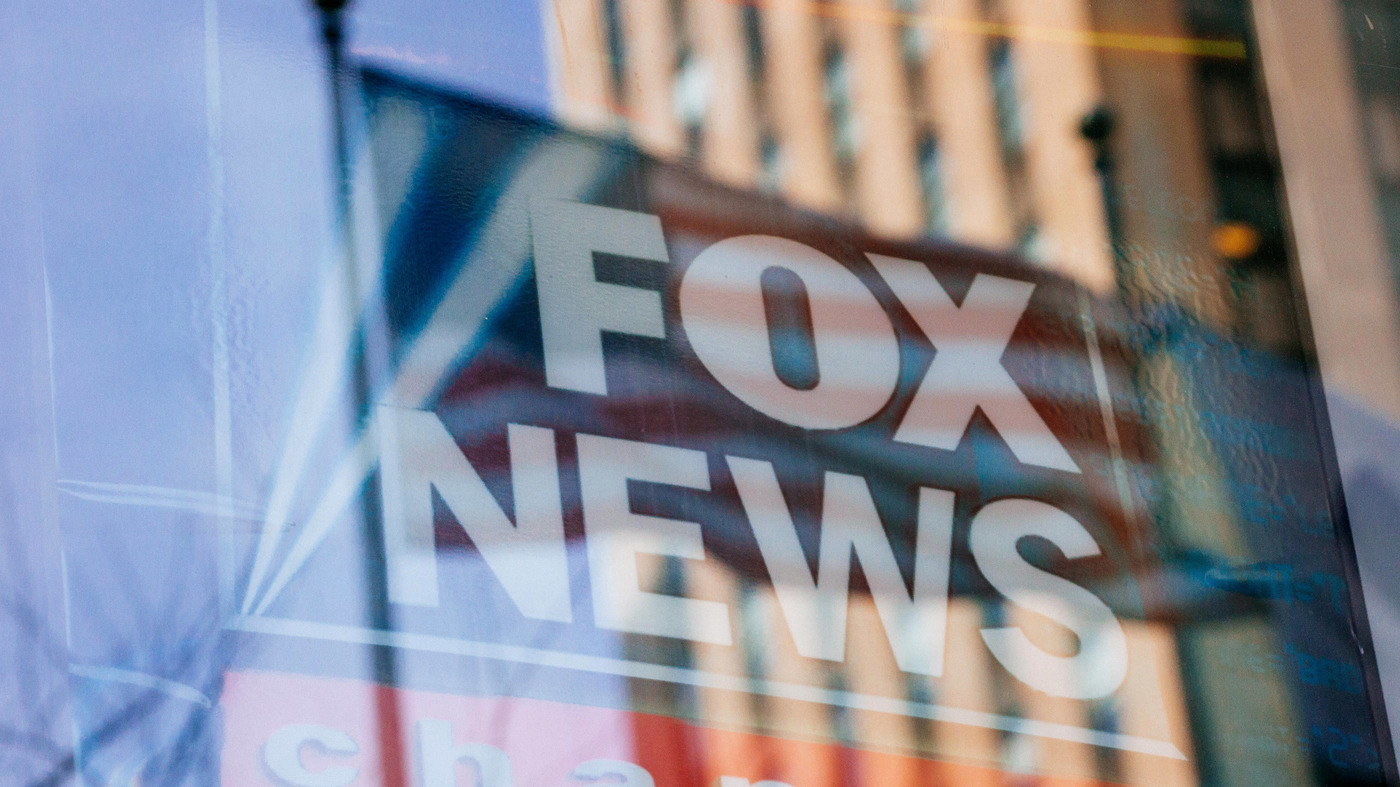 Fox News Media CEO Suzanne Scott said in a statement that Hall, a correspondent for the network who’s been covering the Russian invasion and a father of three daughters, was wounded while reporting outside the capital Kyiv.

“We have a minimal level of details right now, but Ben is hospitalized and our teams on the ground are working to gather additional information as the situation quickly unfolds,” Scott said. She did not provide more information about the severity of Hall’s injuries.

Shaun Tandon, president of the State Department Correspondents’ Association, said the organization was “horrified” to learn that Hall had been injured in the field.

“We know Ben for his warmth, good humor and utmost professionalism,” Tandon said. “We wish Ben a quick recovery and call for utmost efforts to protect journalists who are providing an invaluable service through their coverage in Ukraine.”

“I’m heartbroken by reports that my colleague, a State Department correspondent, was injured in Ukraine today,” Price said in a tweet. “Our thoughts are with him, his family, and all of his colleagues, and we wish him a full recovery. We stand ready to assist in any way we can.”

During a press conference, White House Press Secretary Jen Psaki said“our thoughts, the president’s thoughts, our administration’s thoughts are with him, his family and all of you at Fox News.”

The news came one day after a US journalist, documentary filmmaker Brent Renaud, was killed in fighting in Irpin, a suburb of Kyiv. Another journalist, Juan Arredondo, was also injured in the incident.