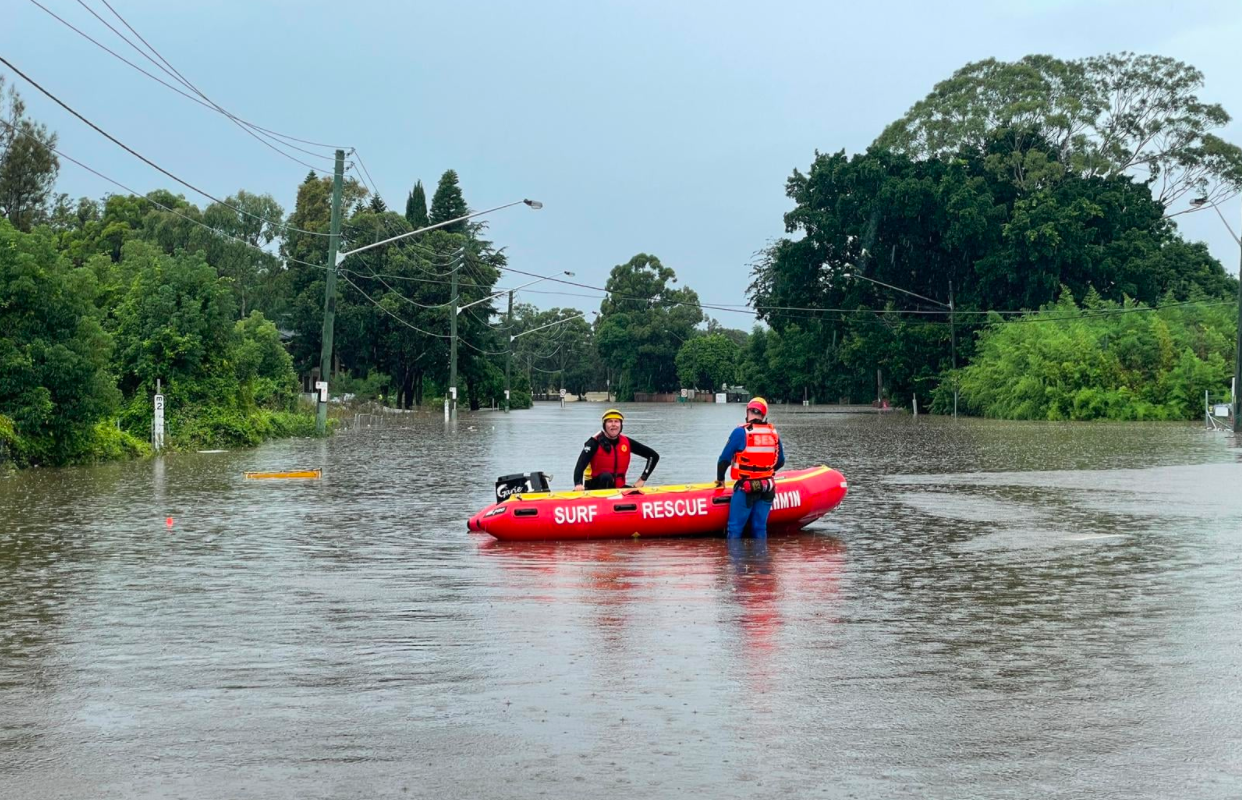 South-west Sydney experienced dangerous flooding conditions early last week after heavy rainfall over the Georges River catchment. Residents in suburbs including Georges Hall, Moorebank, Holsworthy and Chipping Norton were ordered to evacuate throughout the week during the extreme rainfall event.

“In the eighteen years I’ve been living here, it’s never been that bad,” said Neryse Sylvestre, a Chipping Norton resident.

“We live close to the [Georges] River and the water’s gotten up high before, but never to the point that we thought it was gonna flood us.

“If the rain had gotten worse for too much longer, I reckon we would’ve had a flooded garage,” Sylvestre said.

A number of major roads were closed throughout the Liverpool area due to flooding, including Henry Lawson Drive at Georges Hall, Heathcote Road at Holsworthy, the Hume Highway at Liverpool and the M5 Motorway at Moorebank.

“I live near Holsworthy station and [Heathcote Road] is the only road to get to the station,” said Amy Chant, a Holsworthy resident.

She, alongside members of her family, also described having difficulties getting to work and school.

“Only my dad was really affected because it meant he had to drive to work [as a transport staff member] instead of catching the train,” Chant said.

“My mum couldn’t get to work [in Liverpool Hospital] when [Newbridge road] was closed.”

Evacuation centers were established at Cabra-Vale Diggers Club and Club Menai. Residents were allowed to return to the suburbs on Wednesday afternoon once the flood levels dropped.

The NSW SES Liverpool Unit reported 41 flood rescues and evacuations in the area over the last fortnight, along with 490 requests for assistance.

The flooding in South-west Sydney was part of extreme weather across the Sydney region, with the Northern Beaches also facing serious flood risk due to the overflowing of Manly Dam.

On Sydney’s outskirts, evacuations also occurred at Camden as the Nepean River burst its banks.

The previous week saw residents in the Hawkesbury-Nepean catchment forced to evacuate as a saturated Warragamba Dam began to spill over.