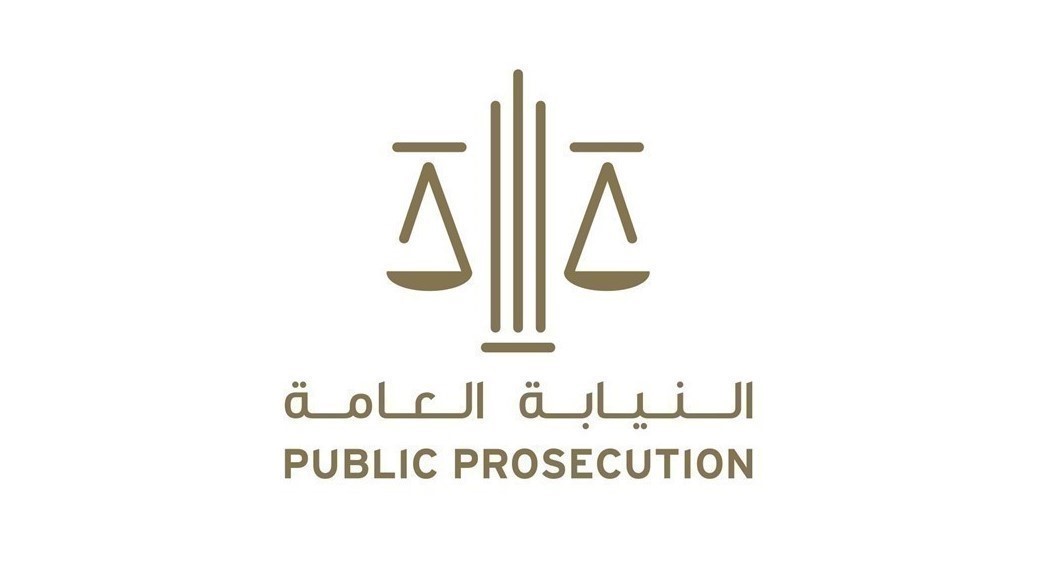 The State Prosecutor’s Office has clarified, through a film that it posted today on its social media accounts, the crime of providing illegal content and refraining from deleting it.

The Public Prosecutor’s Office indicated that, in accordance with Article 53 of Federal Decree-Law No. 34 of 2021 on the fight against rumors and cybercrime, which stipulates that anyone who uses the website will be punished with a fine of at least 300,000/three hundred thousand dirhams and no more than /10,000,000/ten million dirhams Either an electronic account by committing one of the following acts: 1. Store, make available or publish illicit content, and that he has not taken the initiative to delete it or to prevent access to this content within the period specified in the orders issued to him and stipulated in this decree-law.

2. Refuses to comply, in whole or in part, with any of the orders issued to him and stipulated in this decree-law, without an acceptable excuse.

The dissemination of this information is part of the ongoing campaign of the State Public Ministry to strengthen legal culture among members of society, publish all new and updated legislation in the country and to raise the level of public awareness of the law, with the objective of spreading the culture of law as a way of life.