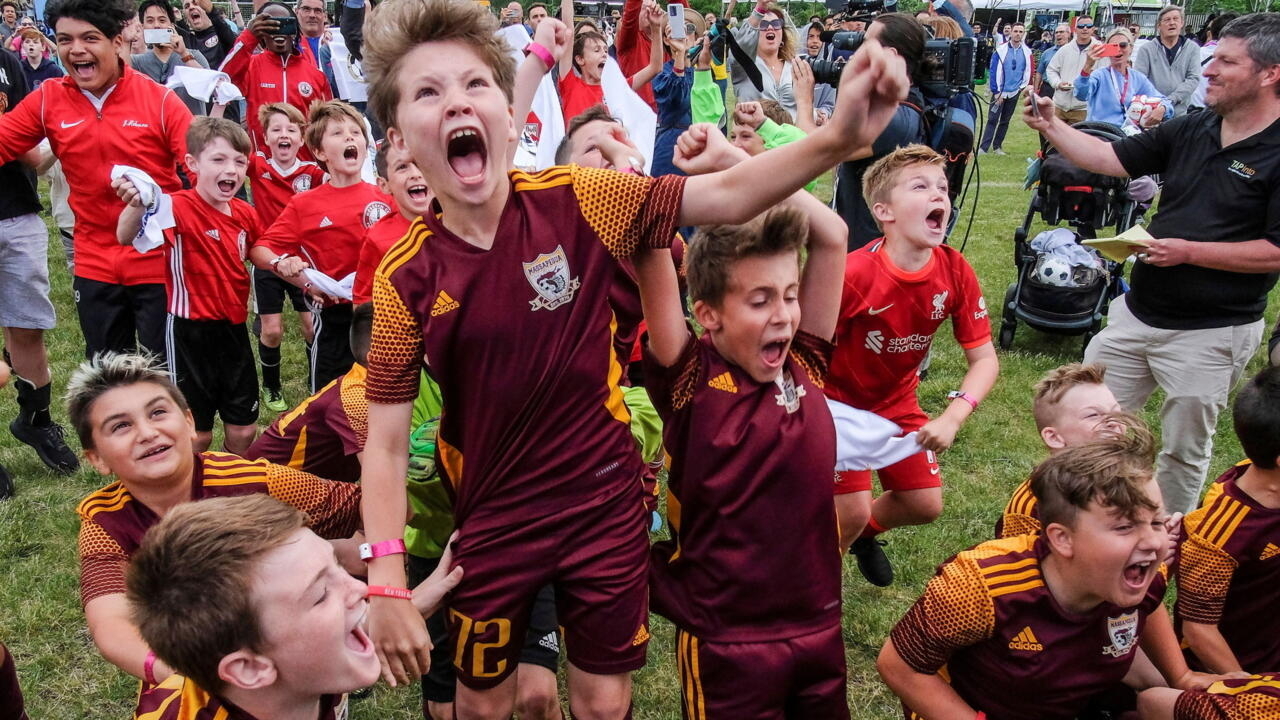 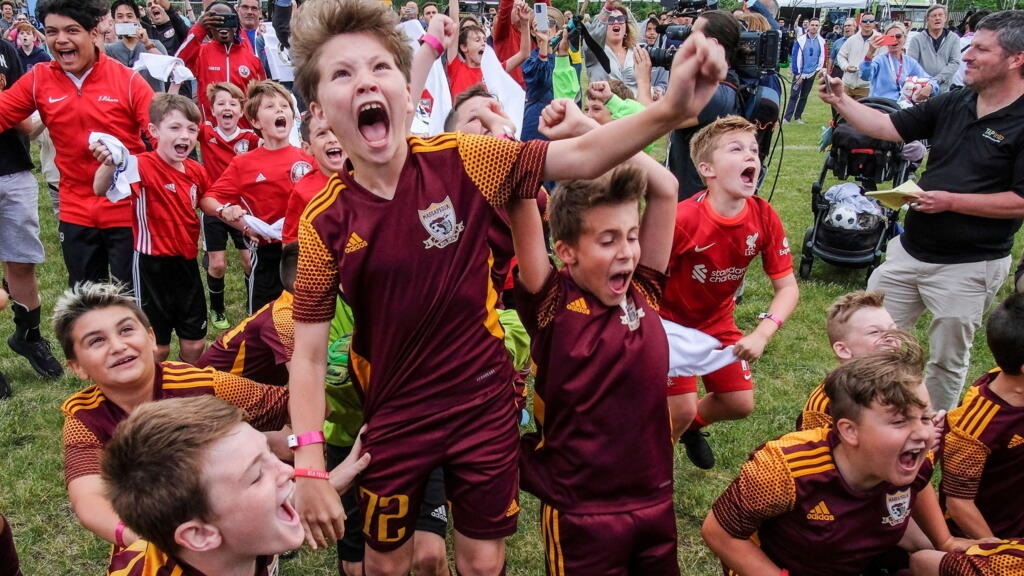 Cheers and sighs were met with FIFA’s announcement of the host cities for the 2026 World Cup. and Toronto. But for some of the cities that were on the bubble, Thursday’s announcement was a misfire.

At a watch party in Washington DC, the crowd was sullen when the last of the cities was announced. It was only the third time that a national capital was not among the host cities of the World Cup. A similar scene unfolded in Denver.

Six cities contesting the games were disappointed in the end: In addition to Denver and Washington DC, there was Edmonton, Alberta; Cincinnati; Nashville, TN; and Orlando, Florida.

” We are disappointed. Anyone who knows me, I’m a pretty competitive SOB. I don’t like losing,” said Butch Spyridon, CEO of Nashville Convention & Visitors Corp.

Nashville Mayor John Cooper thanked the organizing committee which included the president and CEO of the Tennessee Titans as well as the owner and CEO of the Nashville MLS team. Nashville’s bid centered on Nissan Stadium, home of the Titans.

“Not the news we wanted, but let’s move on to the next thing,” Cooper said. “And it was a pretty elite group of cities that they were choosing from.”

Kansas City was one of those cities that wasn’t a sure thing but ended up winning.

Despite sweltering temperatures, hundreds gathered in Kansas City’s Power & Light entertainment district erupted in joy when Kansas City was announced as the host. Chiefs owner Clark Hunt, whose family have been strong football supporters since the start of Major League Soccer, said the announcement was the culmination of years of work by many people.

“We now have the opportunity to showcase Kansas City on the international stage,” Hunt said.

Chiefs quarterback Patrick Mahomes is a co-owner of Sporting KC and his wife, Brittany, is one of three founders of Kansas City Current in the National Women’s Soccer League.

“I want to be at every one of these games. I know Kansas City and how much they love football, and now with the Current and Sporting – the city loves the game,” Mahomes said hours before the official announcement.

Hunt’s brother, Dan, chairman of the committee responsible for bringing the World Cup to Dallas, had higher ambitions than just hosting games. He wants the final. A city delegation will travel to New York on Sunday to meet with FIFA representatives.

Football’s governing body will not announce the stadiums for the knockout matches until after the World Cup in Qatar later this year.

“It’s a great opportunity to have this World Cup and to have it front and center here in Dallas. You know how excited I am about the Dallas Cowboys, but it’s incredibly special for Dallas,” Cowboys owner Jerry Jones said at a cheery rally in that city.

Atlanta’s celebration was marred by a bit of confusion when the city was advertised on television in the Central region rather than the East.

“It was Dallas then Atlanta and what was it like? Then we all went crazy,” Atlanta Sports Council Chairman Dan Corso said.

Atlanta and Seattle, which currently have artificial grass in their stadiums, will have to install real grass for the World Cup.

“For the next four years. It’s really about making sure we’re ready to welcome the world. I mean, this is an event like no other. It’s not, you know, this n It’s not a stadium event. It’s not a city event. “It’s a statewide event. Making Massachusetts, getting Boston ready to welcome the world is going to be a big priority and obviously we have a lot of work to do,” Bilello said.

Ohio Governor Mike DeWine is tied for a silver lining amid the disappointment.

“It was an honor to be in contention for the 2026 FIFA World Cup, and the spotlight on Cincinnati as a potential host city provided a platform to show all that Cincinnati has to offer to international audiences. “, said DeWine.

“I was terribly nervous sitting here with my stomach upside down. Honestly, I was more nervous than for our Champions League final. It actually surprised me,” Hanauer said. “It’s just years and years of anticipation. Born and raised here. Grew up as a football kid. Just a lot of emotion.”