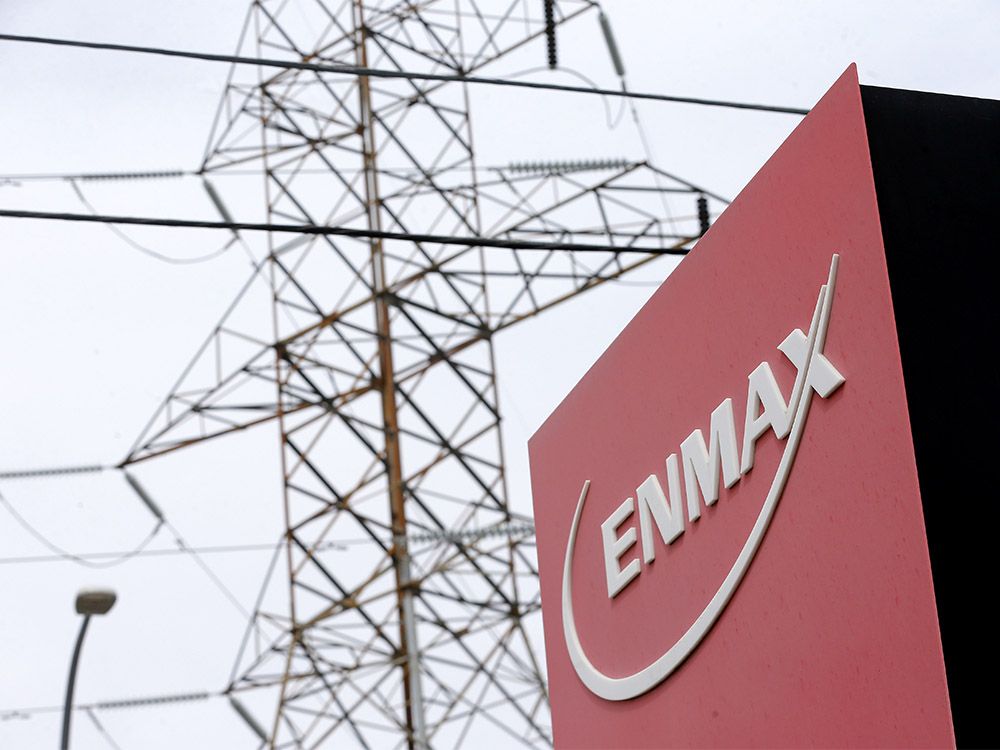 Fewer Albertans appear to be facing power outages this year, according to several major providers in the province.

Enmax said 28% fewer residents had their electricity limited compared to last year, resulting in less than 1% of all their customers needing load limiters.

“We understand that the economic times are tough for many customers, no matter what energy supplier they are with,” said Chinta Puxley, spokesperson for Enmax. “Enmax Energy has been actively working with households facing service interruptions and we have so far found solutions so that 55% of households using load limiters can continue their flow of electricity.

Load limiters are devices used to restrict electricity to a home when residents are behind on their payments. Homes can then only operate a furnace and a small number of appliances. Providers are not allowed, by law, to completely cut services from October to mid-April in Alberta.

Epcor, in Edmonton, said it could not speculate on the number of customers likely to experience disconnections because it is a fluid number. However, the utility company said there were fewer accounts on a limiter at the end of the winter rules period than the previous year.

“We’re not seeing a year-over-year increase,” spokeswoman Laura Ehrkamp said. “We urge any customers missing payment schedules or with overdue balances to contact us as soon as possible as we are always interested in reviewing options to help them manage their account.”

When asked for aggregate data on the number of Albertans who have been disconnected from their utilities this spring, the province said the Alberta Utilities Commission would be responsible for that information. In turn, the commission said the information is neither collected nor published.

Official Opposition Leader Rachel Notley said Thursday she heard from Albertans facing disconnects. She added that her party will monitor energy prices this summer and continue to seek practical solutions for Albertans.

“We know that in the past we’ve actually seen huge price spikes periodically in the summer, especially if it’s really hot,” Notley said. “We always said that the $50 discount for three months probably wouldn’t be the complete answer in the long run.”

The government promised a $50 rebate for three months earlier this year to combat high electricity prices this winter. Associate Power and Natural Gas Minister Dale Nally introduced legislation to implement the rebates. He had previously said he hoped they could be implemented by this summer.

The NDP raised flags Thursday over a ministerial order introduced Wednesday that allows full implementation of the refund by Dec. 31.

Speaking at an independent press conference, Prime Minister Jason Kenney said there was a technical problem for around 40 retailers to pass on the discount to consumers. He noted that the province has also reduced gasoline taxes and will protect Albertans from spikes in natural gas prices next winter.