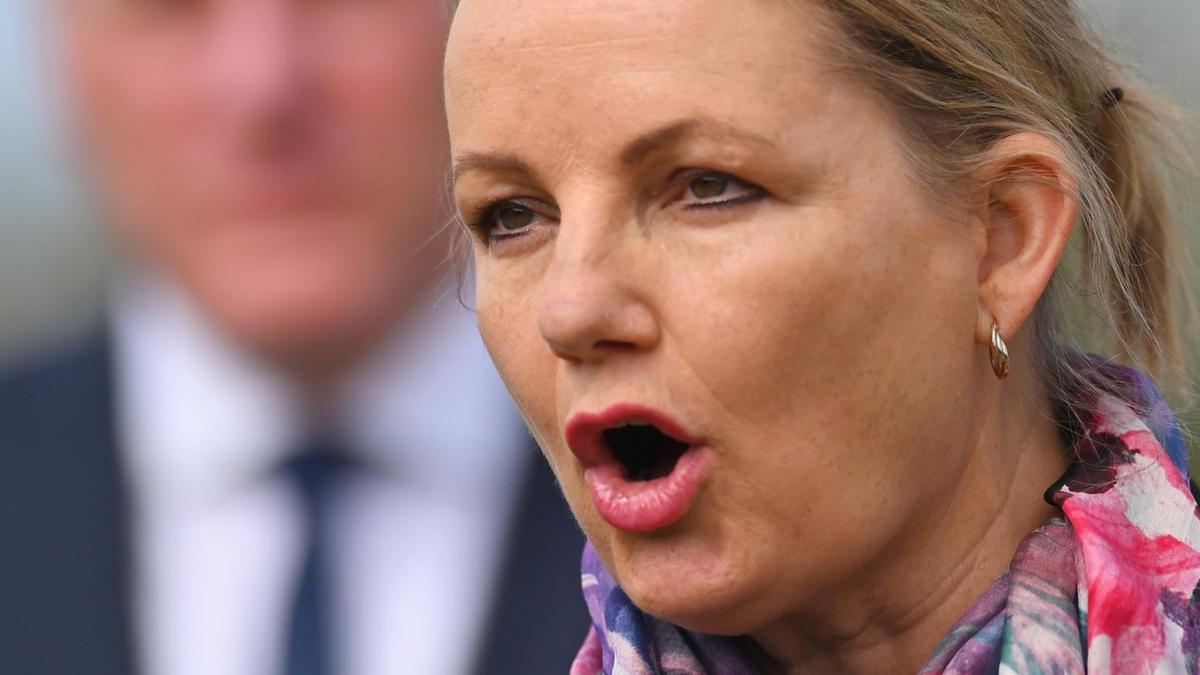 Almost $130m in this month’s federal budget will go to reforms to slash so-called green tape and remove the need for project-by-project approvals in areas that require protections under national environment laws.

Environment Minister Sussan Ley will on Tuesday announce major changes she says will mean stronger safeguards for wildlife and habitats while also creating more jobs in regional and rural areas.

“This is a package that will improve the quality and reliability of data used in assessments and decision making, ensure greater transparency and flexibility around environmental offsets and reduce duplication and delay in the assessment and approval process,” she said.

“It represents another important step in delivering much needed environmental reform that reduces unnecessary delay and duplication, while strengthening safeguards.”

Under the changes, $62.3m would be invested in the delivery of as many as ten regional environmental protection plans, which could be divided up to include areas like the Bowen Basin in Queensland and Western Australia’s wheatbelt.

Resources and Water Minister Keith Pitt said this would speed things up and increase investor confidence.

“The ten new regional plans will streamline development approvals, including those for crucial

resources projects, by removing the need for a project-by-project approval under national

“This will boost investor confidence by identifying areas within a particular region where development activities may be undertaken while ensuring that strong environmental protections are maintained.”

Another $37.9m would go toward streamlining assessment processes – including $10 million to move towards a single-touch approval process.

The single-touch system would mean state and territory governments would be able to make decisions for matters of national environmental significance, without the duplication of federal sign off being needed too.

It was a recommendation in an independent review of the Environment Protection and Biodiversity Conservation Act last year, but it came with the caution there needed to be “rigorous, transparent oversight by the Commonwealth”.

Meanwhile $12m would go towards “modernizing” the environment offsets policy, $9.5m to improving compliance and $4.9m to strengthening knowledge of protected plans and animals.

A new advisory committee will also be set up to provide expert industry and technology advice to government at a cost of $2m.