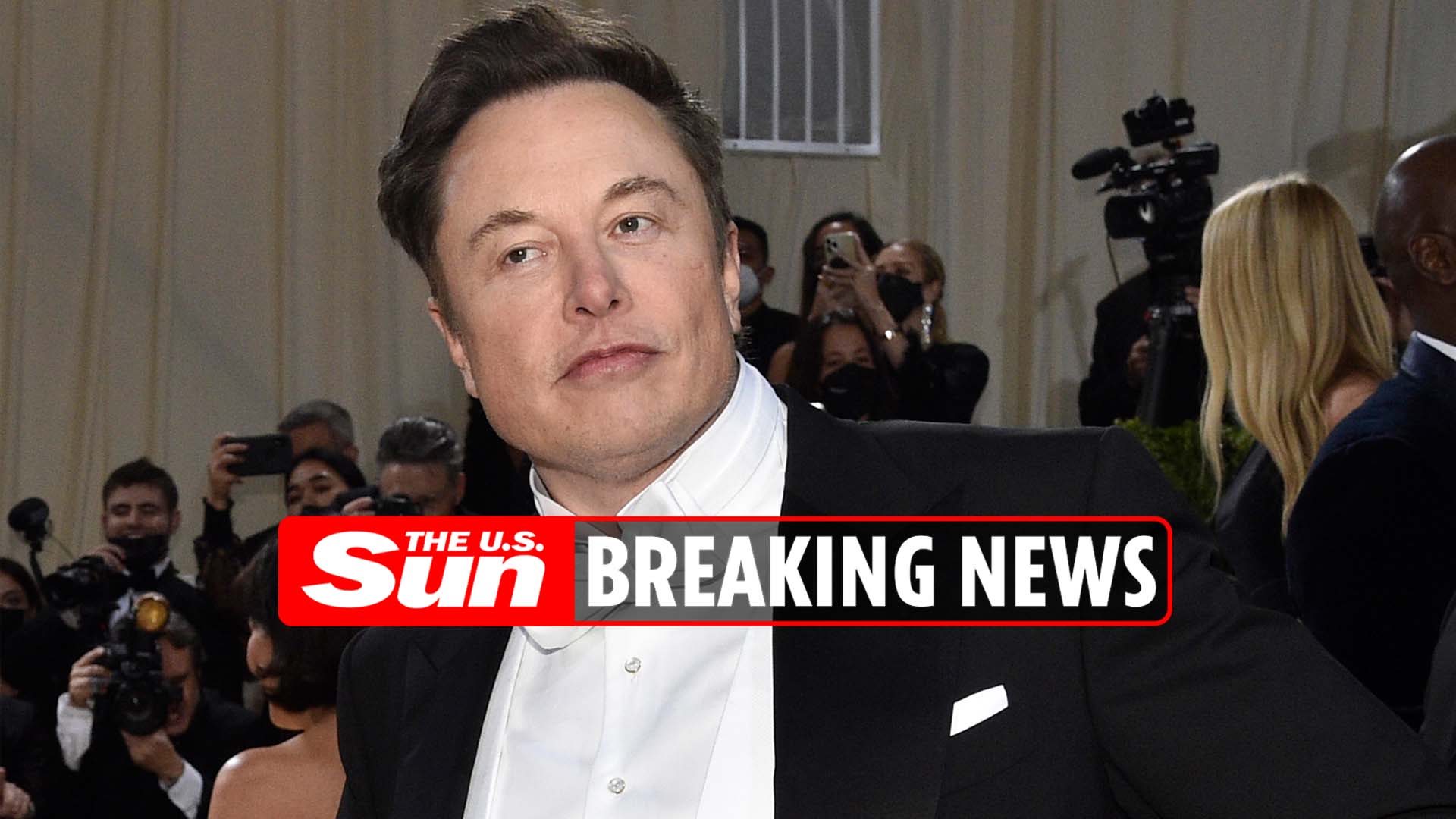 ELON Musk has been named in a $258 billion lawsuit alleging he participated in a cryptocurrency scam.

The lawsuit states that the plaintiff is suing for damages and losses incurred while trading the Dogecoin token.

Musk and his companies are deeply crypto-friendly – Tesla has already invested $1.5 billion in Bitcoin and said it will accept Dogecoin as payment at its Santa Monica supercharger station.

“Dogecoin is not a currency, stock or security. It is not backed by gold, any other precious metal or anything. You cannot eat it, farm it or wear it” , reads the court filing.