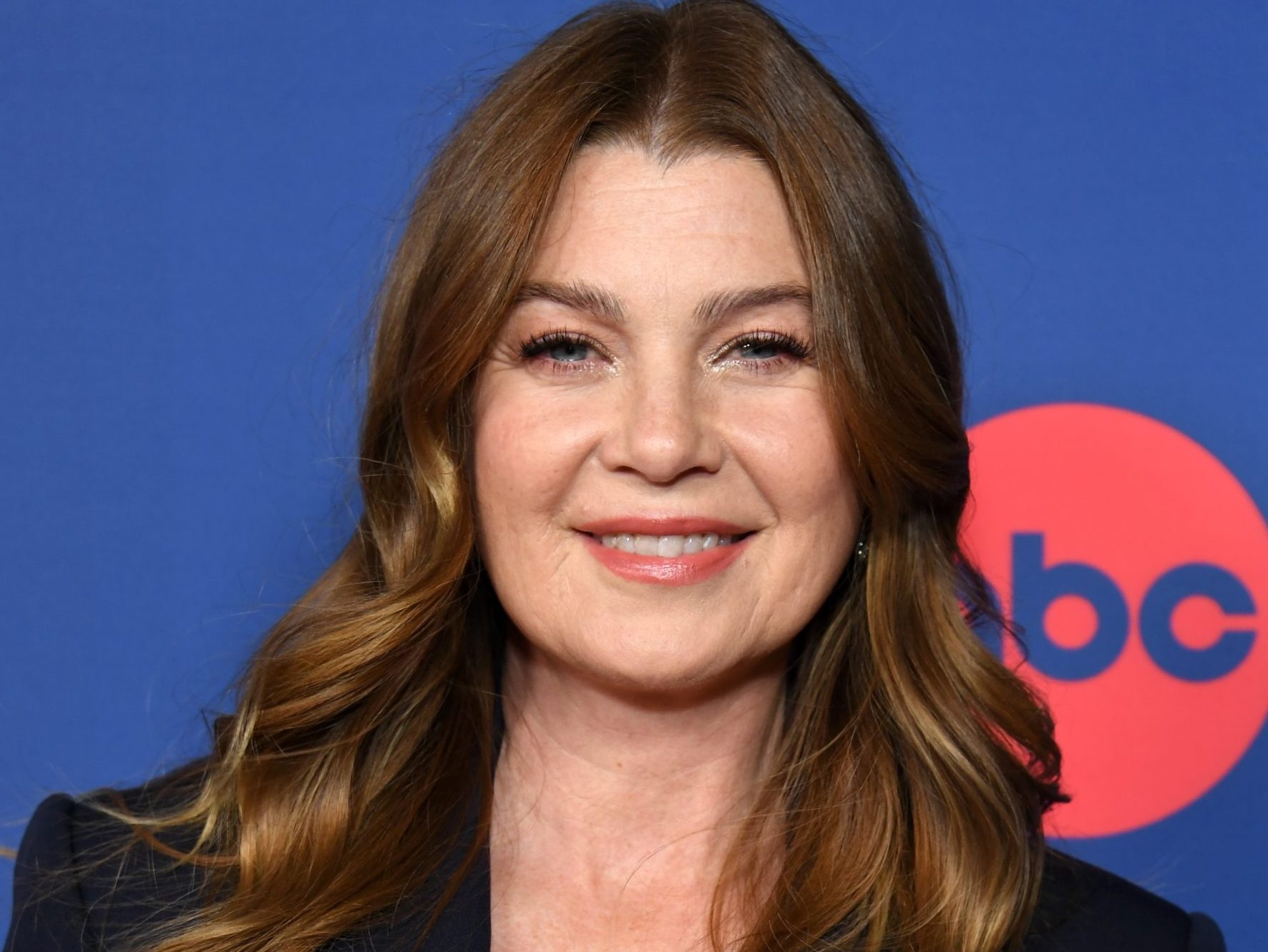 The 52-year-old actress plays Dr Meredith Gray in the hit medical drama, and she admits her life has changed for the better since joining the show in 2005.

Ellen – who has Stella, 12, Sienna, seven, and Eli, five, with husband Chris Ivery – shared: “My life isn’t so parallel (Meredith’s) because I’m not a doctor, but I’ll tell you, I had three kids and got married and became a completely different person doing the show.

Ellen has learned a lot from her castmates and she strongly believes that every moment in life is a “teaching moment”.

She told People, “I’ve learned a lot from everyone I’ve worked with. I think that’s the most meaningful part of being on this show for 18 seasons is that I’ve learned a lot and I’m really grateful for every part. The good, the bad, the ugly, the fantastic.

“Every moment, as I know now with three children, is a teaching moment. I was lucky enough to be really present and to learn all the lessons.

Giacomo – who played Dr Andrew DeLuca on the hit series – said: “She’s so funny. I don’t think Meredith Gray is the most hilarious character, but Ellen is hilarious, so fun.