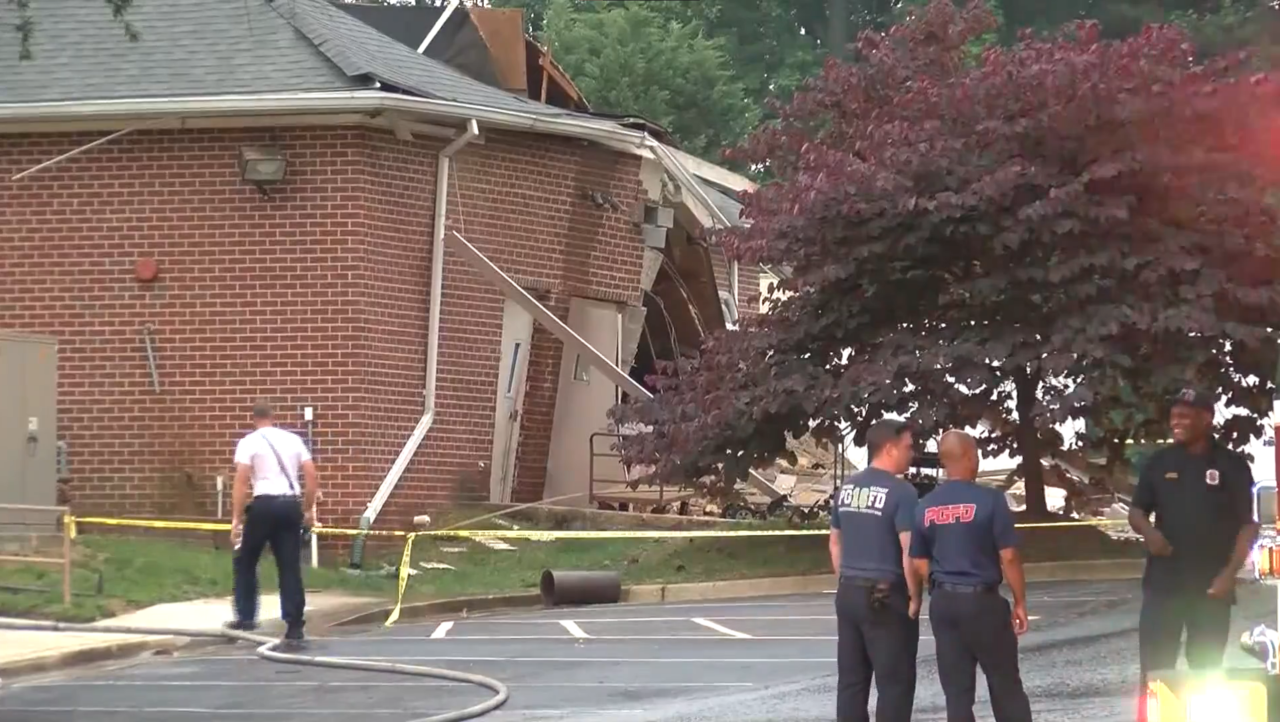 BOWIE, Md. (DC News Now) – Officials have provided an update on the fire and explosion that took place Tuesday at a senior care facility in Bowie. The fire trapped one person and displaced more than 100 residents.

Sinkhole on I-270 causes traffic backups

Officials said they received the call around 3:46 a.m. about the fire and possible explosion at the Larkin Chase Center. After responding, they found an occupant who had been trapped in an office by debris. They said that person was rescued without injury.

All 112 residents had to be relocated due to damage to the building’s utilities. Some were immediately relocated to another facility, while others waited to be relocated or reunited with their families at a nearby gymnasium.

None of these individuals were injured.

An investigation is underway.