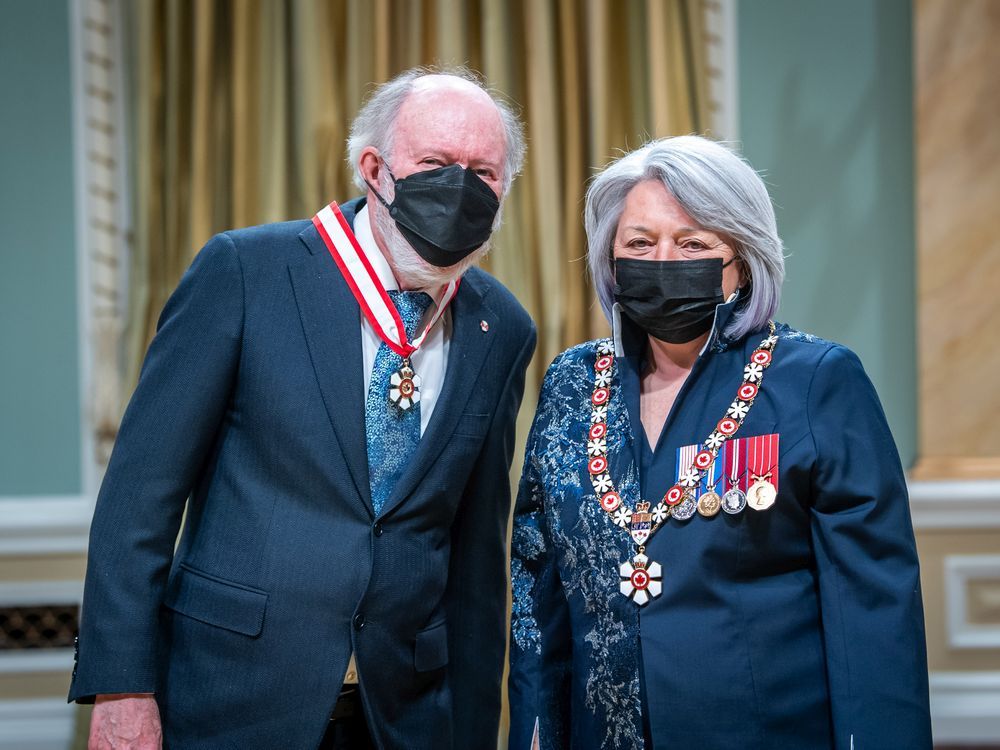 An Edmonton-based Arctic scientist was one of 23 Canadians invested into the Order of Canada at Rideau Hall in Ottawa on Friday.

John England, professor emeritus in the Department of Earth and Atmospheric Sciences at the University of Alberta, was honored for his more than five decades of scientific research on the Arctic.

“I am a very proud Canadian and therefore to receive this national recognition is really important, especially when you put your heart into 50 years of Arctic research that really gets to know a part of the country where very few people have a experience with,” England said.

“Being honored by your country around something that really means and matters to you is really exciting.”

The 75-year-old is currently working on two articles, which he considers two of the most important articles of his career.

From the age of 18, England said he spent two to three months a year in remote areas of the Arctic conducting field research. He says he has devoted himself to the Arctic Islands region, which is the size of Europe but without roads.

“You cover it very, very slowly and it takes time,” England said.

“It takes decades of research and having had the opportunity to study the Arctic consistently for five decades and more has allowed me, at the height of my career, to come to understandings that not only speak to a Canadian public, but which interest the whole world. .”

England was instrumental in the creation of Quttinirpaaq National Park located in Nunavut. He said he had made the national resource inventory and lobbied the government to establish the park.

He was also a sought-after mentor at the University of Alberta and he also engaged Indigenous students in northern communities with him and his graduate students.

“I would say that’s the most rewarding part of someone’s career, it’s really helping other people move forward and establish their careers,” England said.

“Mentoring, encouragement, and you learn from your graduate students, so they also mentor you in a lot of ways.”

England was joined by his wife, two daughters and younger brother in Ottawa for Friday’s ceremony. He said that research in the North and the environment must be a priority.

“We have to really cherish this environment, we also have to understand that it’s under great stress and climate change, global change is a very urgent issue and we can’t just sweep it under the rug, we can’t sweep it away,” he said. .