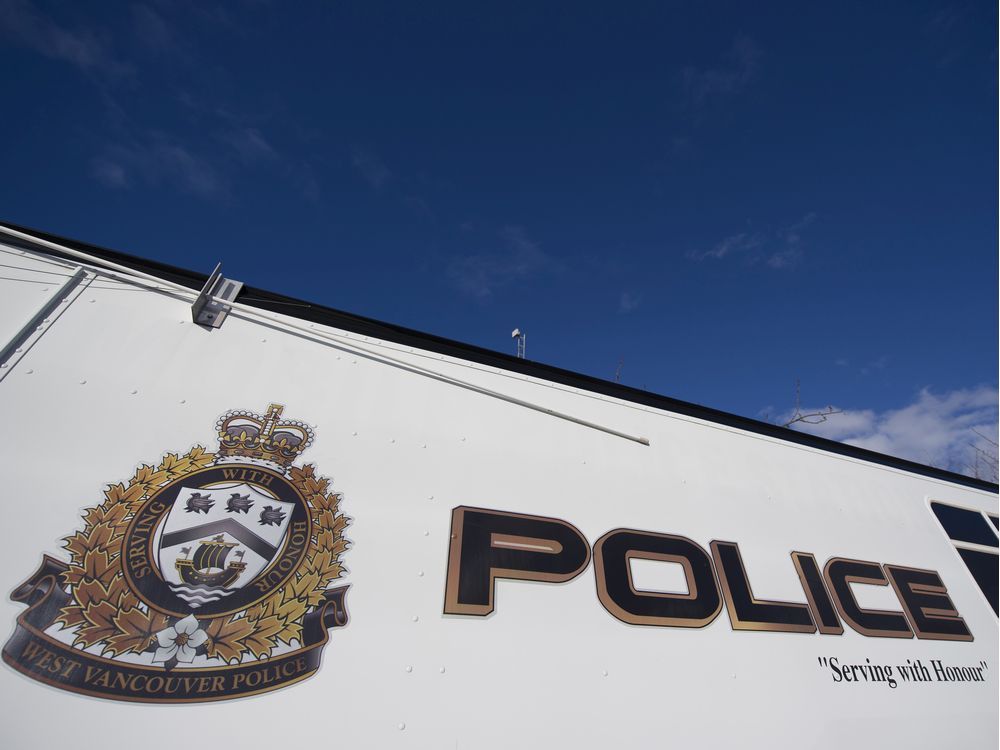 The lockdown at Killarney Secondary comes a day after the school was evacuated due to bear spray.

An East Vancouver high school was placed under quarantine on Thursday after reports of a person with a weapon inside the school.

Vancouver police say around 11 a.m., a staff member at Killarney High School called 911 with a “credible report” of a person with a weapon in the building.

The school was immediately locked down and Vancouver police officers, including members of the Emergency Response Team, conducted a room-by-room search.

The lockdown was lifted two hours later. No injuries were reported and no suspects were found.

“We were satisfied there was no imminent threat to the school, but we are still investigating,” said police spokesman Sgt. Steve Addison.

Police have a description of the weapon as reported to them, but are not saying what it was until they can locate a suspect and confirm what the weapon was, Addison said.

Thursday’s incident comes a day after the nearly 2,000 students at the southeast Vancouver school were evacuated after pepper spray was thrown into the building.

On Wednesday, police believed two other students from another Vancouver school drove into Killarney with the intention of assaulting a male student and deployed pepper spray before fleeing the scene.

On Thursday, Addison said investigators now believe only one person was responsible. The person has not yet been found by the police.

Police do not know if the two cases are related.

“We can’t make any direct connection at this point,” Addison said. “But that will be part of our investigation at this stage.”