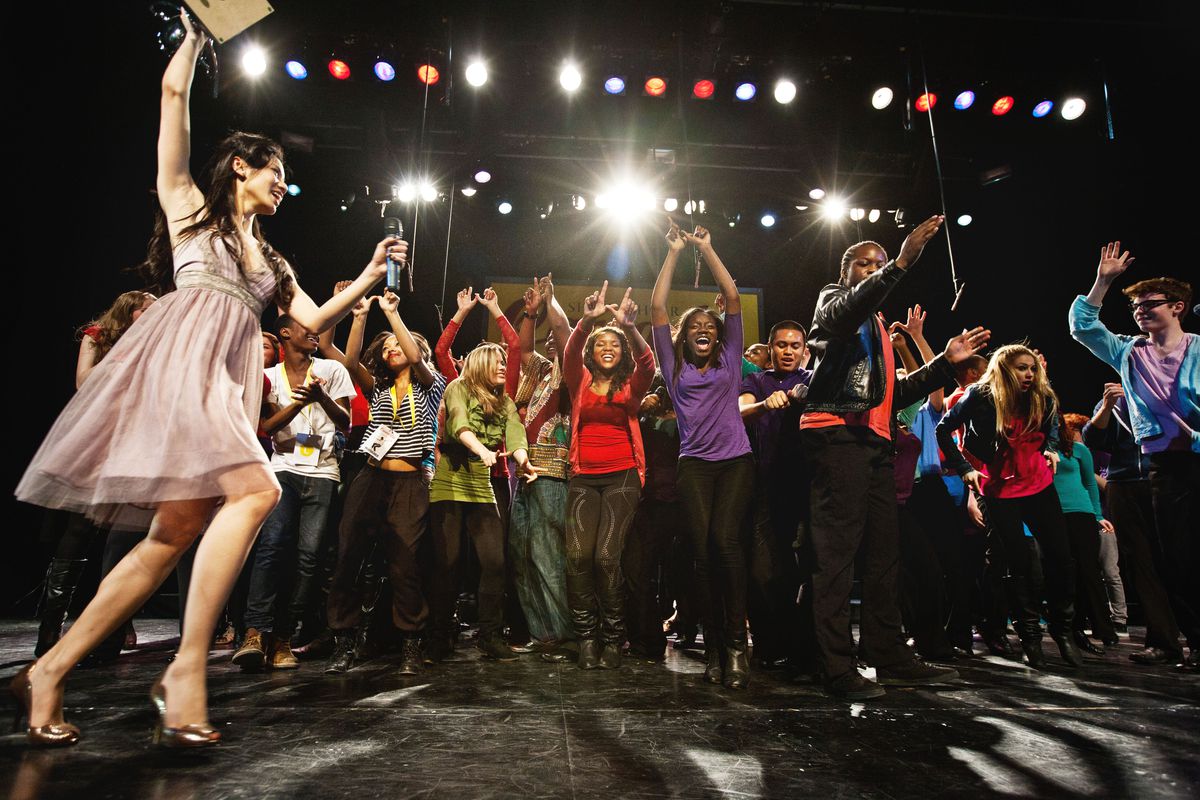 The special schools and programs of the Toronto District School Board are one of the glories of Canada’s largest public school system. Educating students in everything from filmmaking and advanced academics to math and cyberscience, they positively buzz with talent and ambition.

Lately, however, they have come under intense scrutiny. Critics say they are havens of elitism and privilege, attracting children from affluent, trendy and disproportionately white families. In 2017, a TDSB equity task force recommended that the board consider closing special schools altogether. The parents rebelled and the council rejected the idea, saying it would instead be about improving their access.

Five years later, the TDSB came back with a really dumb idea. This would retain the specialized schools and programs, but transform the way students are screened for admission.

Currently, most enter by submitting report card results, writing a test, or taking an audition. The council proposes to get rid of all that. Most students would simply hand in a letter expressing their interest in the program. Their names would be drawn and chosen at random. As a board document says, “Admissions will move away from demonstrated strength and/or ability and instead prioritize a student’s interest in a particular program or school.”

Basically, any student who thought it would be great to be a dancer could have a chance to have advanced training as a dancer, regardless of experience or ability. The problems with the idea are pretty obvious: first, that precious resources would be spent on students who don’t have much of a chance of becoming a dancer; second, that truly gifted students might be deprived of an education that could make them extraordinary artists.

This seems terribly unfair to these young enthusiasts. It also seems woefully reckless for a city that bills itself as a booming global hub for technology and the arts.

The new policy may even fail in its goal of greater access. Wouldn’t motivated and ambitious parents be more inclined to have their children write letters of interest, just as many steer their children towards French immersion to give them a boost? The “rise” the TDSB is concerned about could continue as before.

The board, let’s be clear, is right to be concerned. A diverse school system like the TDSB has a responsibility to ensure that all students have a good education and an equal opportunity to pursue special training if they deserve it. But there are other ways to respond than simply opening the doors, which can only change the unique character of these special places.

On the one hand, the commission could do more to promote and publicize the special programs, ensure that parents hear about them and that teachers are on the lookout for promising candidates, especially in disadvantaged neighborhoods. Removing application fees, as the council proposes, is a good idea. The same goes for the expansion of arts and other special programs in local schools.

Selective schools don’t have to be bastions of privilege. We have all heard of underprivileged people who have achieved great things after winning competitive scholarships to top music schools, science academies or universities.

Equity and excellence can coexist. Merit and equity are not mutually exclusive. In fact, the principle of merit – talent over influence, hard work over wealth – helps level the playing field in society.

As things stand, students who want to get into a special school work on their essays and portfolios or spend long hours practicing for their auditions. It can be tough, but competition is part of the game, just like in adult life. Many have spent years learning to play the violin or drawing the human figure or designing computer games. It’s their time.

If they’re lucky enough to make the cut, they’re thrown in with other smart, dedicated, and creative kids from all walks of life (because these schools are far from the homogeneous collections of pampered kids their critics would have you believe). Clumsy teenagers who might have struggled in a regular school find their place. A kind of magic happens.

It would be a shame to eradicate it in the name of fairness.