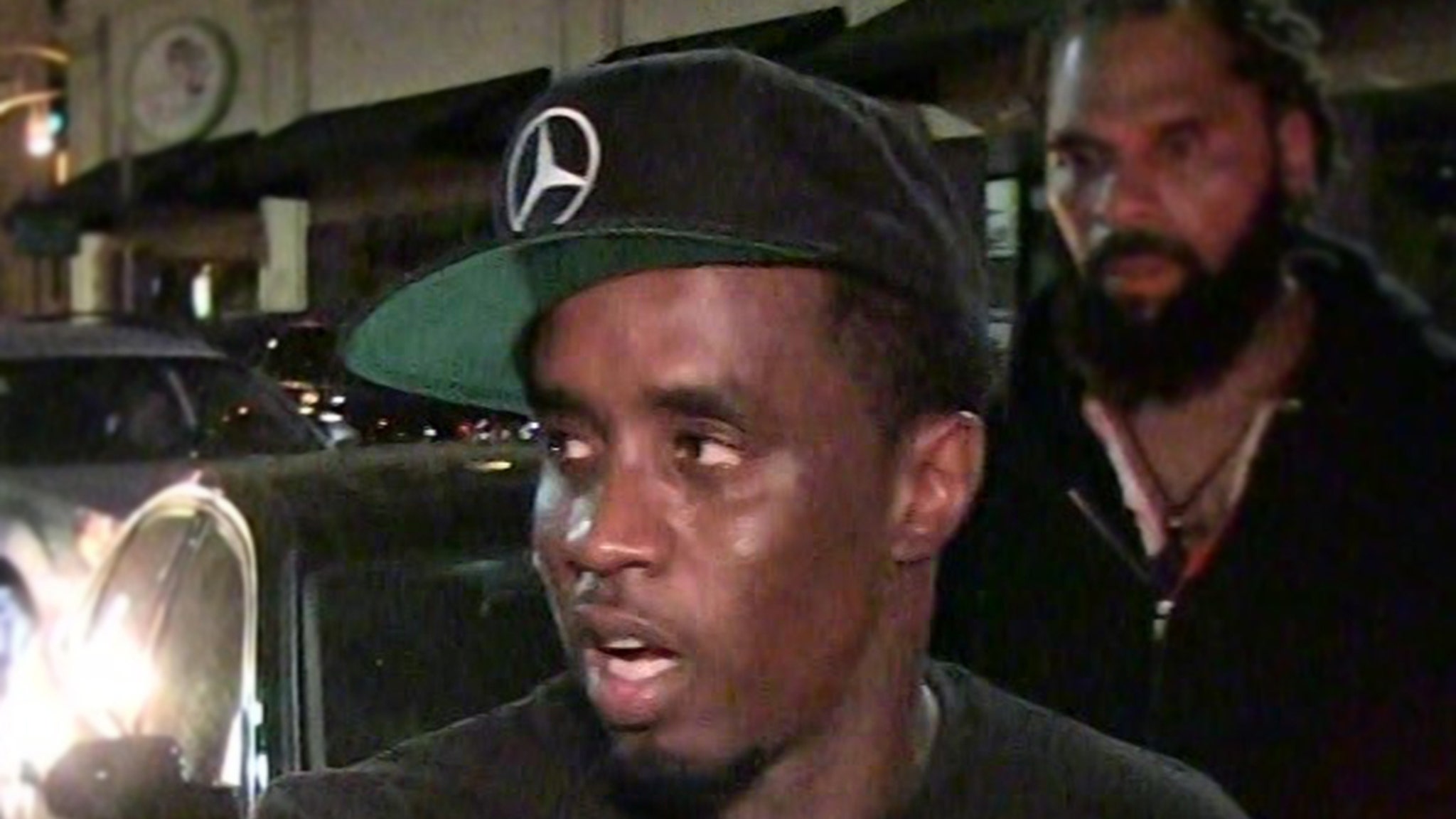 Diddy got a visit from a musician named Smalls who wants to make hits with him … problem is, the guy decided to shoot his shot by hopping Diddy’s fence to play him a demo.

Law enforcement sources tell TMZ … a 23-year-old man named Isaiah Smalls showed up at Diddy’s LA estate and began pounding on the security gate and eventually hopped over it.

We’re told Diddy’s security had refused to let him in before he took matters into his own hands. The guards quickly detained him once he jumped the fence and called the cops.

Smalls was arrested for trespassing… but he was released from custody less than an hour later. 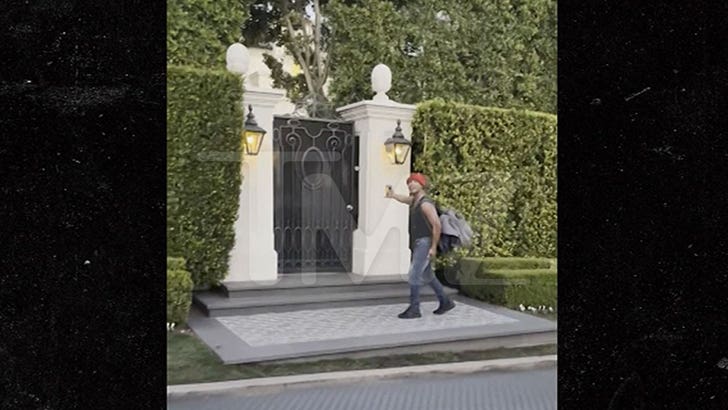 We got video outside Diddy’s house the same day Smalls was arrested, and it appears this is indeed Smalls trying to figure out how to get himself inside the property. You hear him cursing before he jumped the fence.

Our sources say Diddy was not home during the incident. 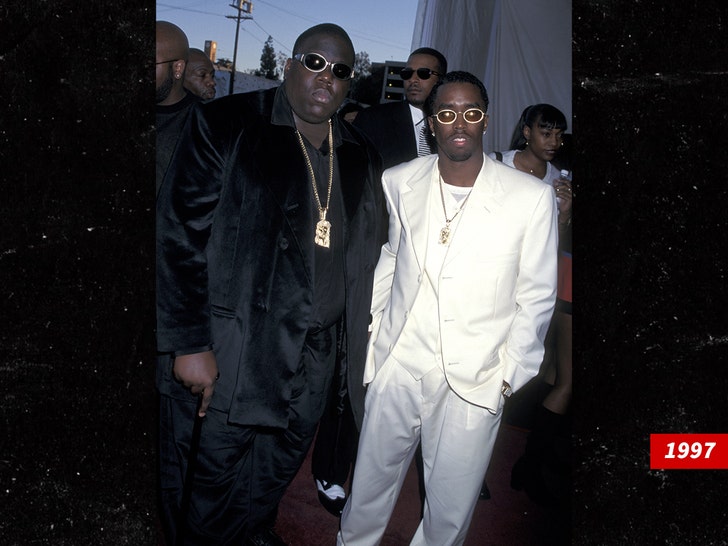 Sorry, pal … sounds like you would have to be Biggie Smalls to collab with Diddy.