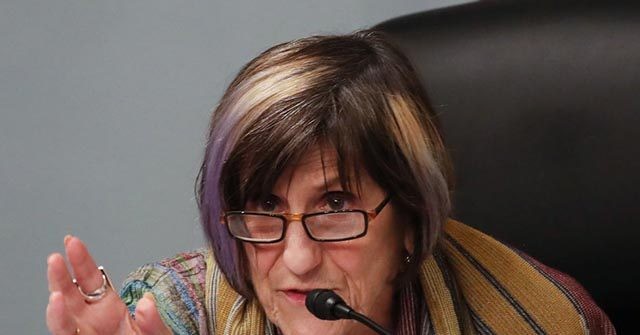 DeLauro noted that the Food and Drug Administration (FDA) was slow to question Abbott Nutrition’s whistleblower despite his “suspicions” about the plant. She added that the FDA was “guilty of dragging its feet” to ensure that Abbott Nutrition operated according to FDA standards.

“Let me put this into perspective – it’s a supply issue and a food safety issue,” DeLauro said of the shortage.

“Now let me talk about the FDA because, in fact, in September they looked at the plant,” she continued. “There were suspicions. In October, the whistleblower’s report. They did nothing to interview the whistleblower until December. In January, they went back into the factory, found the contamination, and then you have the recall in February. Now the FDA is guilty of dragging its feet and not holding Abbott to an FDA standard. Both of these are currently under investigation, and I am engaged in that investigation, calling for an investigation by the Inspector General. But what you’re saying is we had to move and move fast, and we do.