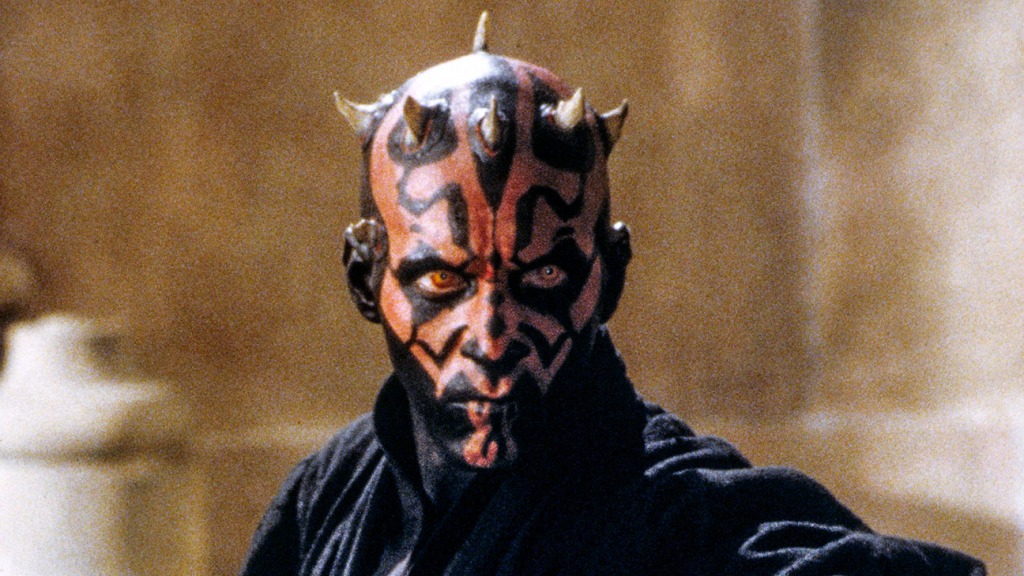 Obi-Wan Kenobi will include plenty of familiar faces when it debuts May 25, but one Star Wars fan favorite will be noticeably absent.

Darth Maul, a chief antagonist of Ewan McGregor’s Obi-Wan Kenobi who first appeared in Star Wars: Episode I — The Phantom Menace, is not expected to appear in the series. Purpose, sources tell The Hollywood Reporternot only was the Sith Lord initially slated to return to the live-action Disney+ series as a key villain, actor Ray Park was in active prep to reprise Maul.

That, however, was before those scenes were scrapped amid a creative overhaul that ultimately saw other antagonists, including Darth Vader, added to the show.

Hossein Amini was the original writer who worked with director Deborah Chow on the six-episode series. And while it was reported that preproduction paused in early 2020 because Lucasfilm was unhappy with the scripts, the reasoning behind the pause was a little more layered. According to sources, Chow showed the scripts to Dave Filoni and Jon Favreau, who were coming off the success of The Mandalorianfreshly launched in November 2019, and deep into work on season two.

Sources note that Filoni and Favreau were concerned about Obi Wan covering similar ground as mandalorian – tea Lone Wolf and Cub-like story of Kenobi coming out of hiding to protect a child-aged Luke Skywalker. Maul was one of the villains who would participate in the hunt for the pair; Vader was nowhere to be found in this faraway galaxy at this stage, according to those with knowledge of the project. Also, Filoni and Favreau pushed Chow and the show to “go bigger,” according to several sources. In any case, those concerns made their way to Lucasfilm head Kathleen Kennedy, who pressed the pause button.

It is unclear how far along in the process things initially unraveled. A boy was chosen to play young Skywalker, but no scenes with him were shot.

As far as Park’s Maul goes, the picture is more cloudy. One source says Park was on set for preproduction and was also involved in stunt training. The source says footage of Park may have been shot, although another source says it could have been test footage. Whatever the case, Park was back as Maul, or so he believed.

In the overhaul, however, Maul was written out. One source says it was Filoni that conceptually keyed in on a way for Vader to be brought back as the big bad, with the Grand Inquisitor, a character made popular by Filoni in the animated series star wars rebelsalso put into the story.

A Lucasfilm source contradicted the account, saying Maul was never intended to return for the series.

The overhaul also led to a new search for a young Skywalker, and a new actor was picked. THR has learned the new Luke is Grant Feely, whose only credit, according to IMDb, is an episode of creepshow.

Maul stands as one of the most popular villains in Star Wars lore, appearing in animated series including Clone Wars and Rebels, which depicted the final battle between Maul and Kenobi. Maul (and Park) returned to live-action for a cameo in Solo: A Star Wars Story (2018) that suggested there was more for the actor to do in the galaxy far, far away. Solo bombed, scuttling those plans, but soon fans speculated he could appear in Obi-Wan, given that Maul was responsible for the death of Obi-Wan’s master, Liam Neeson’s Qui-Gon Jinn.

The first trailer for Obi Wan launched March 9 and gave viewers a look at McGregor back as Obi-Wan Kenobi, as well as glimpses of a young Luke Skywalker and Uncle Lars, played by Joel Edgerton. One of its key pieces of music? John Williams’ classic score, including “Duel of the Fates,” which was used during a Maul-centric lightsaber duel in 1999’s The Phantom Menace and saw Maul meet his match at the hands of Obi-Wan Kenobi.