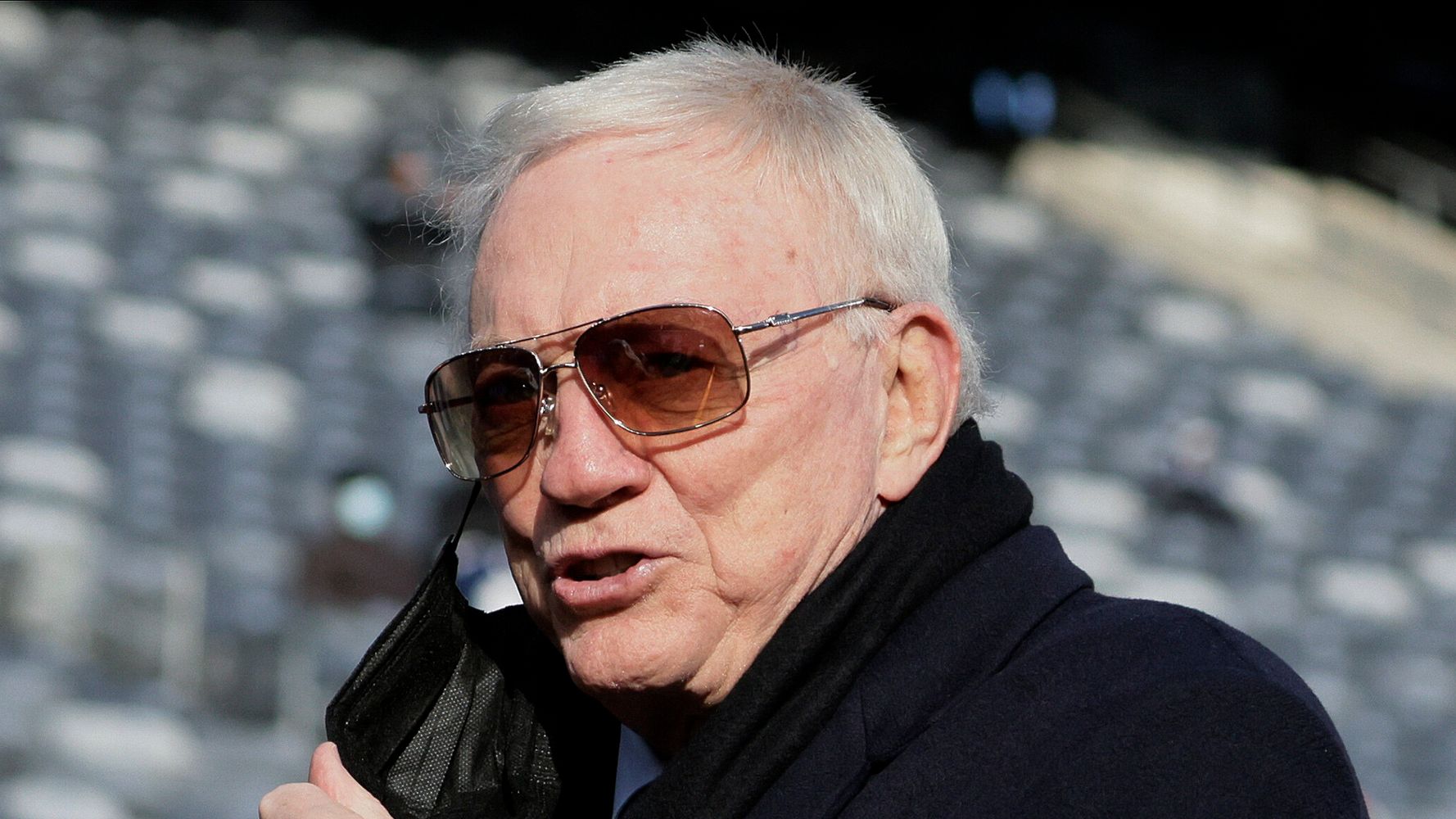 DALLAS (AP) — Dallas Cowboys owner Jerry Jones was “home and well” Thursday, a day after a report that he was involved in a traffic accident and taken to hospital as a precaution .

Stephen Jones, the owner’s son and executive vice president of the Cowboys, updated his father’s condition to The Associated Press.

A Dallas police spokesperson told the AP that the department does not release the names of people involved in vehicle crashes unless there is a death. The spokesperson confirmed there was an accident involving two vehicles, but gave no further details.

The crash involving Jones was the latest incident in a tumultuous offseason for the Cowboys.

A report from ESPN in February revealed the club paid a $2.4 million settlement to four Dallas Cowboys cheerleaders over voyeurism allegations against a public relations director who retired within weeks. before the report.

A week later, a woman who grew up in North Texas filed a lawsuit alleging that Jerry Jones is her biological father.

The Cowboys are also awaiting an investigation by Dallas police into a fatal drive-by shooting in which cornerback Kelvin Joseph was a passenger in the vehicle. Joseph’s attorney said the second-year player was unarmed and “got into a situation that escalated without his knowledge or consent.”