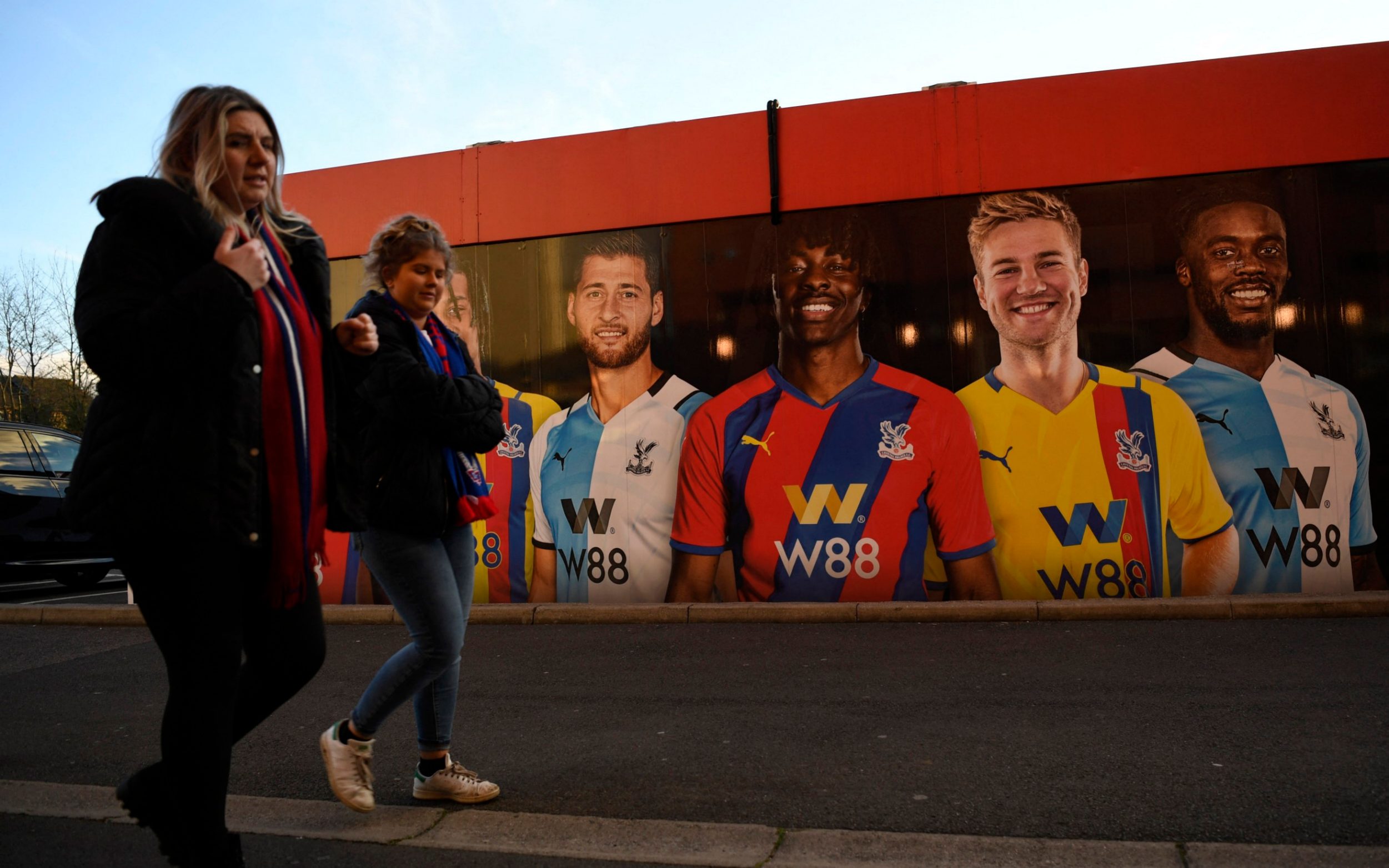 ATnd welcome to coverage of the Sun Jihai derby. Crystal Palace begin it hoping to emulate Tottenham Hotspur and do the double over the league champions and leaders following their 2-0 victory at the Etihad propelled by the goals of Wilfried Zaha and Conor Gallagher. It is seven years, though, since City last came away from Selhurst Park without three points when Alan Pardew, who had showered Manuel Pellegrini in charmless vulgarities the previous season, led them to a 2-1 home victory with goals from Jason Puncheon and Glenn Murray.

Palace are coming into the game following their fine victory at Molineux, comfortable in 11th and the post-Roy reset running smoothly. Patrick Vieira has warned his players that they will need another 10 out of 10 display to have a chance of victory against a side that has won 11 and drwan two of its past 13 away games.

“Of course, you have some moments that have to go in your favor. You have to force those moments and do what it takes to allow ourselves to win,” Vieira said. “When defending we can’t afford to make mistakes because of the quality of the players they have around, because we will get punished straight away.

“We will have to be solid, working well together and it’s going to be about defending well as a team but at the same time creating those moments that will allow us to create chances and why not scoring goals? We know we are capable of doing that.”

City have a chance to restore a six-point advantage over Liverpool at the top of the table should they win but Pep Guardiola says he couldn’t be more uninterested in the talk of a possible treble. “It doesn’t motivate me, absolutely zero, lower than zero,” said the manager, whose side lead the Premier League and are through to the last eight of both the Champions League and FA Cup.

“These are fairy tales. The reality is tough. Sport at a high level is so difficult.” With second-placed Liverpool only three points behind and visiting the Etihad Stadium next month, the title race is tight and Guardiola acknowledges there is a little scope for error.

“Selhurst Park is always a difficult place to go,” he said. “It is a final for us and we know it. Always in my mind when we start to play the last 10 games of the Premier League every game is a final. When you have to play 55 games it is not a final but when you have 10 games left it is a final.”

“Seeing the run Crystal Palace are having right now – just one loss in the last eight games in all competitions, the physicality they have, the organisation, the quality up front, especially with Zaha and when they defend deep it’s so difficult to break down , good counter-attack – they are always difficult for us.”

In groin strain news, Nathan Ferguson and James McArthur are definitely out for the home side while Jamie Ward is a doubt. Ruben Dias remains unavaialble with a thigh injury for City who will make late calls on Nathan Ake and Joao Cancelo.

Join us for the team news at 7pm.