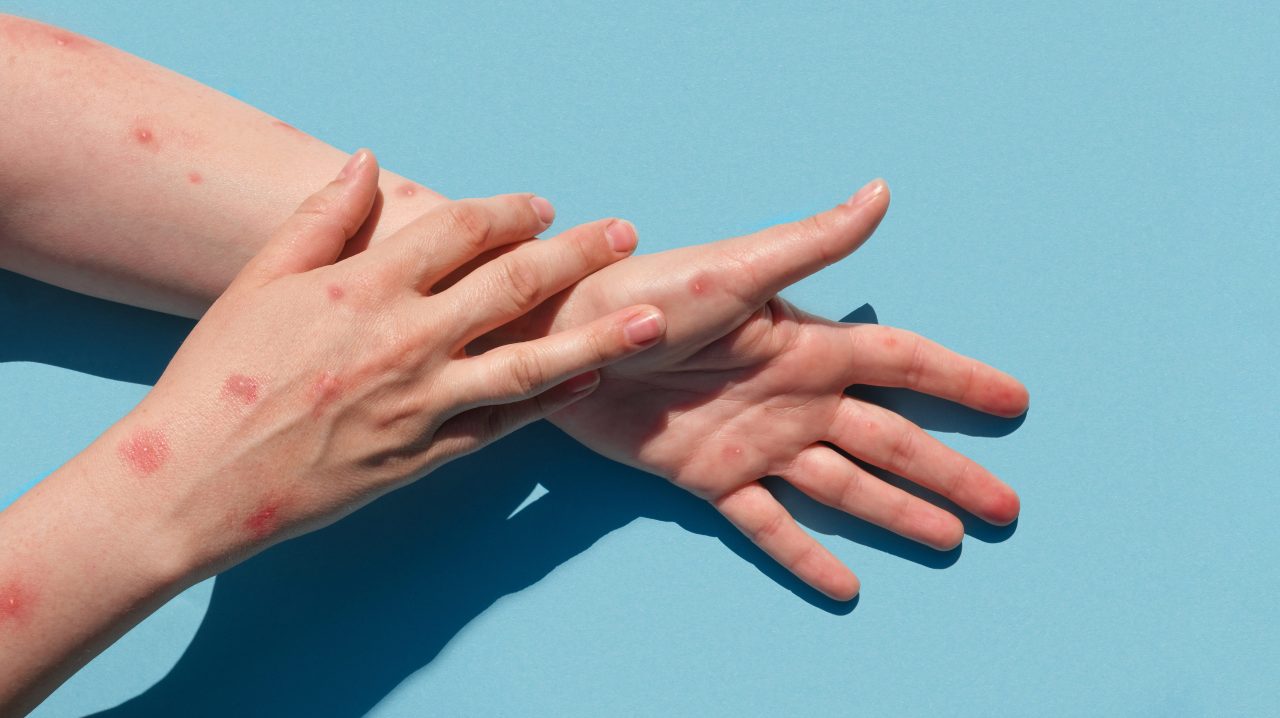 The cases would mark the first known occurrence of the virus in the San Diego area, although they have yet to be formally verified by the Centers for Disease Control and Prevention, the County Health and Human Services Agency said in a news release.

“The two cases are unrelated to each other, but both individuals recently traveled overseas,” county spokeswoman Katie Cadiao wrote. “Although symptomatic, they are doing well and are not hospitalized. The two individuals are isolated from the others.

Monkeypox is a viral infection that is spread through contact with bodily fluids, wounds on the body of someone who already has the virus, and shared objects like clothing and bedding. Although not generally considered a sexually transmitted disease, it can be transmitted sexually through skin-to-skin contact, and this is thought to be a factor in some European cases.

The virus, and images of the unsightly sores it can cause, have captured widespread attention as an outbreak spreads globally and the first cases in the United States are announced.

Although the public is weary of years of the coronavirus pandemic, experts generally agree that monkeypox is unlikely to be “the next COVID-19.”

Early evidence indicates that the monkeypox epidemic is not growing as rapidly as the coronavirus. It is not known to linger in the air and is not transmitted during short periods of shared airspace, according to the Health and Human Services Agency.

“It doesn’t act like a disease that spreads through respiratory droplets or through the air,” Dr. Tom Inglesby, director of the Johns Hopkins Center for Health Security, said in a recent press briefing.

“So it doesn’t act like the flu or COVID or chicken pox or measles – things that spread quickly in an unvaccinated community. It acts more like a disease that spreads through close contact. »

According to county health officials, symptoms of monkeypox include:

A rash usually develops within one to three days of the onset of a fever, spreading from the face to other parts of the body, the Health and Human Services Agency explained. Typically, people develop symptoms within a week or two of exposure.

Most people infected with monkeypox “have mild illness that improves without treatment within 2 to 4 weeks,” the county said.

Anyone who thinks they have the virus should contact a health care provider immediately. You can learn more here.

The World Health Organization said on Tuesday it was aware of 72 monkeypox-related deaths this year, although none were from newly affected countries like the United States.

The ongoing outbreak in Europe and elsewhere marks the first time the disease has spread among people who have no travel connection to Africa, reports the Associated Press.