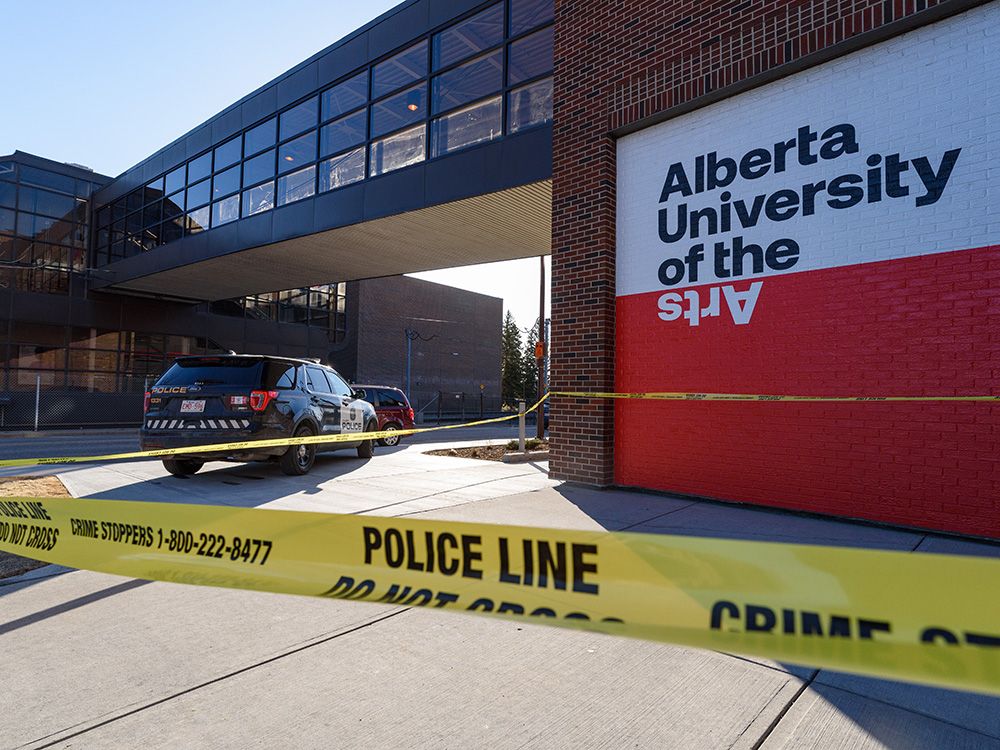 Calgary police have issued a number of warnings and arrest notices for attacks on or around transit lines in recent weeks, including an unprovoked attack at the City Hall CTrain station and a stabbing near the SAIT/AUArts/Jubilee station that led police to release footage of six suspects from CCTV footage in transit.

Ward 13 County. Dan McLean said improving safety around transit locations is part of his campaign platform and is an issue he has spent time on since being elected.

He said he’s heard from many people who are afraid to travel from his south Calgary neighborhood to downtown on public transit due to problems he’s observed while riding with transit officers.

The city has implemented several initiatives to help improve safety, including increasing police presence around transit stops. Calgary Transit spokesman Stephen Tauro told Postmedia in March that a broader safety plan was in the works to address the fundamental issues causing disruptions at the platforms. Several city advocates say the plan is badly needed.

Tauro said Friday that the transit agency has hired contract security guards and teams with police.

“We also hired 18 new agents recently and are using them as part of our regular deployment,” Tauro said.

McLean said he wants to see the number of law enforcement officers in the city doubled and is pushing for turnstiles to be installed at some stations. He said these initiatives would help stop crime and deter skippers.

“Perhaps we could put turnstiles in each quadrant. You know, not to everyone, I’m not talking about shutting down downtown, it’s always gotta keep it open and free,” McLean said. “It’s a key thing that I’ve been pushing for for months, and I think there’s going to be a good discussion about it at city council.”

District 1 Com. Sonya Sharp was part of a group of advisers who earlier this year pushed for better enforcement around train stations. She said that this initiative is no longer working and they need to re-evaluate. She said she would support McLean’s turnstile proposal, saying the city needs to start trying solutions and see if they work.

“I really think we have to try things out to figure out if it’s actually going to work or not,” Sharp said. “But we can’t sit here as a council anymore and say, you know, we don’t want a closed system, or we don’t want to try turnstiles, because we need them,” Sharp said. .

Sharp said she recently went for a walk and overheard law enforcement officers saying that stations’ electricity and heat had to be turned off at certain times to discourage people from loitering. However, she said there was also a need for longer-term solutions to address the root causes that drive people to train stations to accompany these short-term solutions.

She said she and the counselor. Kathleen Wyness has scheduled a meeting in June with various groups involved in the sector, such as the Alpha House Society, the Calgary Homeless Foundation and the Calgary Police Department.