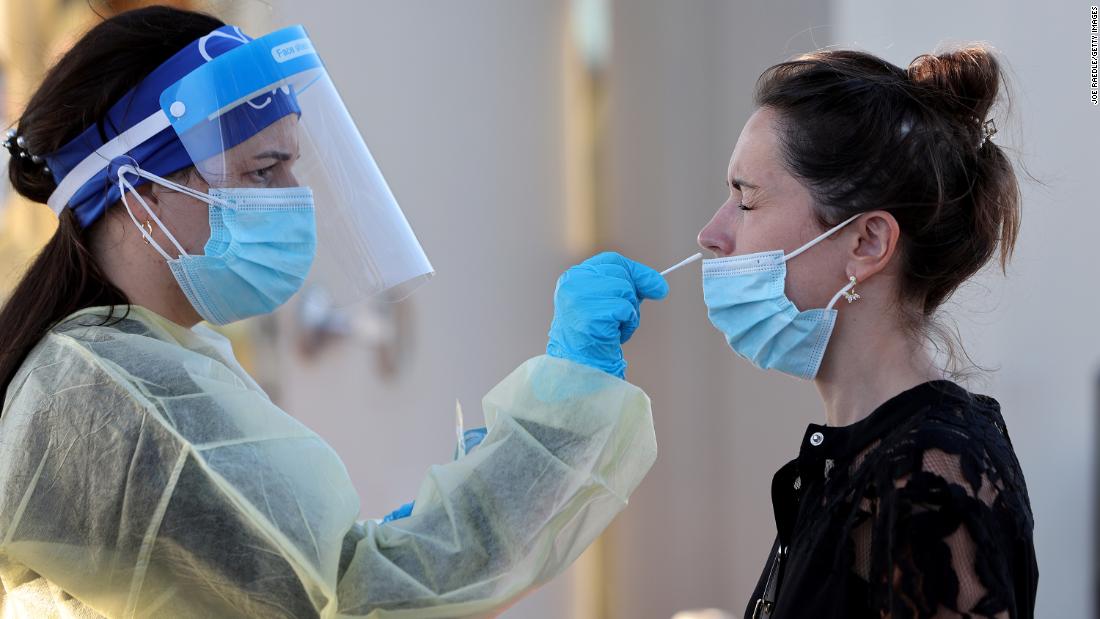 The projection of 100 million potential infections is an estimate based on a range of outdoor models that are being closely monitored by the administration and would include both fall and winter, a senior administration official said. at CNN. Officials say this estimate is based on an underlying assumption that no additional resources or additional mitigation measures are taken, including new Covid-19 funding from Congress, or dramatic new variants.

The White House is sharing the estimates as officials renew efforts to get Congress to approve additional funding to fight the virus and as the nation nears a coronavirus death toll of 1 million. Officials have said the White House will commemorate when the United States passes one million Covid-19 deaths.

The Biden administration has been sounding the alarm for weeks that additional funding is needed to continue the federal response to Covid-19, even as it seeks a return to “normal” with the lifting of many pandemic-era restrictions.

The 100 million estimate was first reported by the Washington Post.
CNN reported that the Biden administration requested $22.5 billion in additional funding for Covid-19 relief in March as part of a massive government funding package, but it was dropped from the bill. This request included funding for testing, treatment, therapeutics and prevention of future outbreaks. Negotiators were able to reach agreement on a slashed $10 billion package, but Congress left Washington in April without passing the bipartisan bill amid disagreement over Title 42 immigration policy – ​​a pandemic-era rule that allowed migrants to be returned immediately to their country of origin, citing a public health emergency.

Officials have argued that without new funding, the United States may not be prepared for future waves.